“Ahead of football is mental well-being” 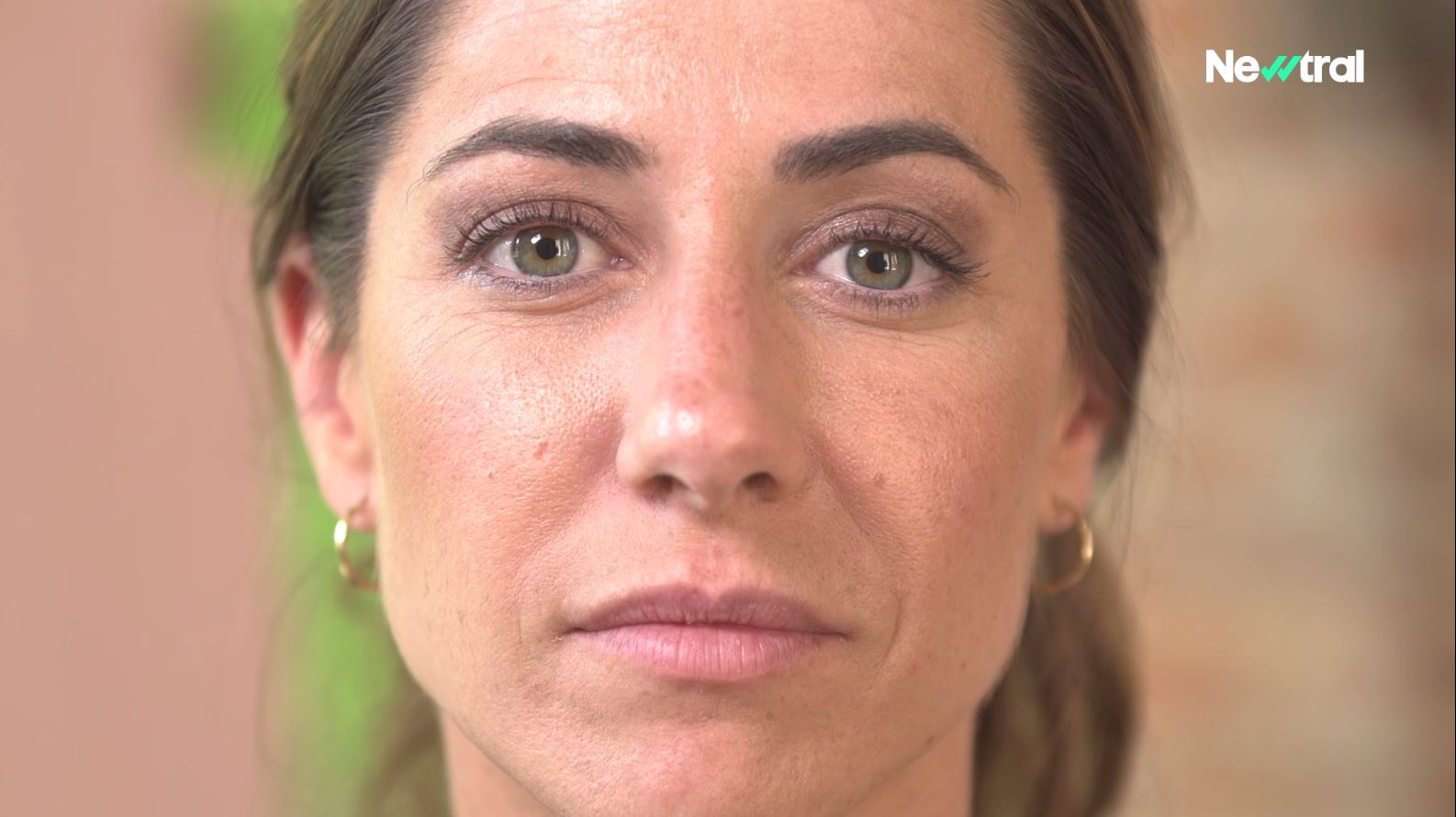 The three sporting lives of Vicky Losada They revolve around the axis of her great passion, FC Barcelona, ​​the team she admired during her footba

“Ahead of football is mental well-being”

The three sporting lives of Vicky Losada They revolve around the axis of her great passion, FC Barcelona, ​​the team she admired during her football growth and with which she lifted the first Champions League as captain. Between almost twenty titles, two trips abroad and an urgent need to feel like a leader on and off the pitch, she has always shown his ambition. “I had to stop to see everything I’ve experienced”recognizes Newtral.es after publishing his first book, captainwhich affects his leadership.

Losada has been league champion six times, leader of Barça Femení that dazzled Europe and an active part of the generation that led Spain to play its first World Cup. But, beyond the titles, her presence denotes a word that was difficult for her to assimilate before and now she assumes with pride: referent. “I have realized who I am”.

At just 15 years old, Vicky Losada (Terrassa, 1991) broke into a non-professional FC Barcelona. Training sessions at ungodly hours, endless bus trips and dirt pitches baptized a midfielder who soon became the leader of the locker room. She won four leagues, and at the age of 22 she had burned all possible stages in Spanish football. In 2014, the roof of Europe was too heavy for a national team.

Spurred on by the visibility of American football, she left for the United States on a plane ride in which she did not stop crying. Her experience opened her eyes to a professional world that she wanted to establish upon her return. Then, the ‘veteran’ of only 24 years began to dream of the Champions League. “I have lived many lives and each of them has been very different.. When I started, nobody knew about women’s football and I was captain of a team that now everyone respects”.

‘Sportswashing’: what is sports washing

His exile lasted one more season, enough to soak up the English model and return to Barcelona with another title. With the experience of both leagues, Vicky Losada returned to her house and began a second life as a Barça player with another dimension. “I have learned through difficulties, from leaving my house and living with people who did not understand. All those experiences have given me a lot of confidence.. When I left I was very shy and now I have the tools to be a reference”, she explains. With this, the Champions League became an obsession.

A painful defeat in the 2019 Champions League final against Olympique de Lyon (4-1) was the turning point for a dressing room that demanded more professionalism in your daily routine. Led by Vicky Losada, the players demanded more and better training to feel physically equal to their European rivals.

“This story began at the Budapest airport. We started thinking about winning”, recalls Losada. A year later, she lifted the champion’s trophy by beating Chelsea in the final (4-1) and guided the girls along the way with an empowering message. It was her leader’s word, but also a symptom of her dismissal from the club she loved. “I am proud to captain an excellent team”.

England – Spain, the data of the confrontation in the quarterfinals of the Women’s European Championship

“I regret not having enjoyed incredible moments”

His departure from FC Barcelona had been gestated six months earlier, on nights when he did not sleep because he did not feel important. The ambition that had driven her all his life was beginning to spur her on to change. “These were very hard days. I have always prioritized the team, but mentally I was having a hard time. He came to training smiling and trying to score, but it was very difficult. Football is a sport and people and mental and physical well-being come first”, he insists. Reigning in Europe made his decision easy. “There was no better retreat than with that victory.”

For once in his life, he didn’t think about the club. “I had such a bad time that I made the decision to go out thinking of myself for the first time. I put ‘me’ first, the club of my life and my time at Barça had to come to an end. I have always made very brave decisions and I knew it was time to make one, ”he recalls with the relief that the tranquility of Manchester City allows him. “Not having participation but being exposed took its toll on me. In England I’m calmer, I’m still captain because I don’t need a bracelet, it’s in my blood, but I don’t have as many lights and I think more about myself and my goals. I’ve regained hope, I feel important and I want to win the English league”.

With 31 years and fifteen seasons in her legs, Vicky Losada begins a new year moderating expectations. “The requirement in a too high degree is not good.” Being at the top of football made him live with the obsession. “There are high and low moments, and on those journeys you have to sit down and ask yourself to enjoy yourself, because that way you also get results. That’s what I’m trying now, because I regret not having enjoyed incredible moments that will not come back. Football is fleeting”.

Professional football closed the 2020/2021 season with 19% less revenue than before the pandemic
AMOREBIETA | Amorebieta visits one of the meccas of world football
Women’s Soccer: The two continental competitions that are being played | football 123
FOOTBALL 3663