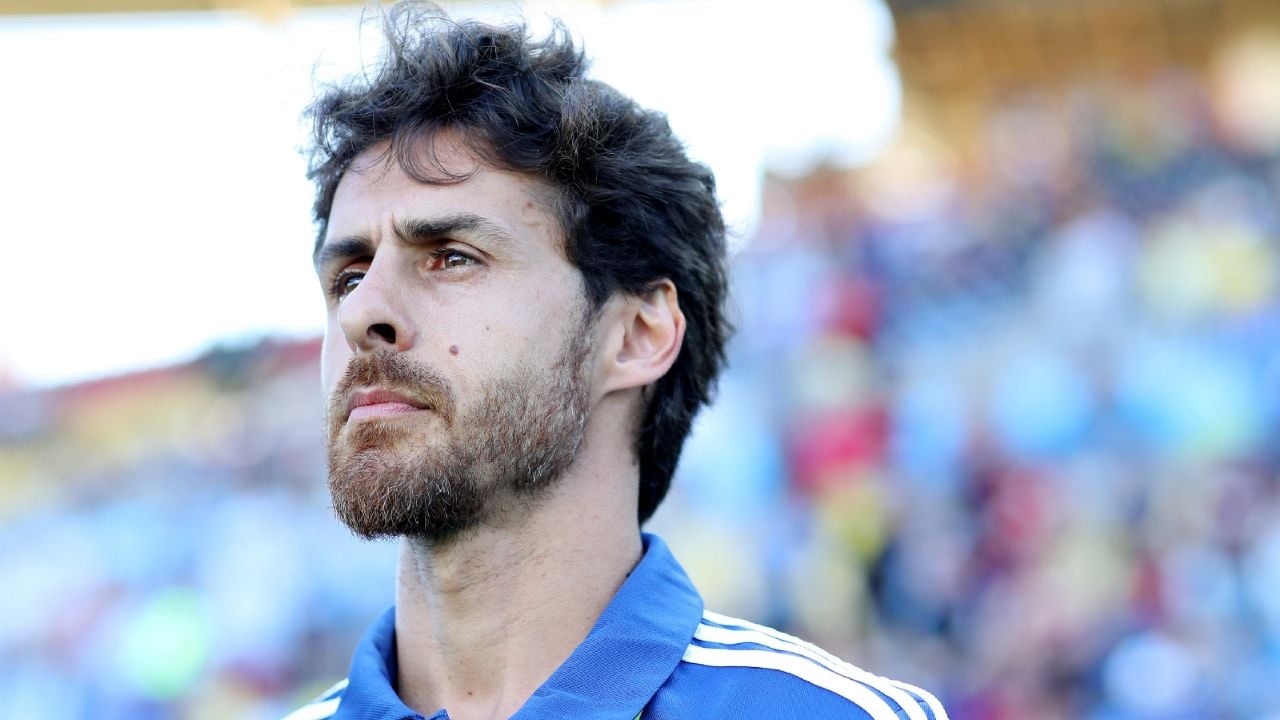 the world knows that Paul Aymar is the idol of Leo Messi. the captain of the Argentine national team always said that the ex River He was his r

the world knows that Paul Aymar is the idol of Leo Messi. the captain of the Argentine national team always said that the ex River He was his reference during his growth as a footballer and the love they both have for each other goes beyond a football field. This Tuesday, the Payasito spoke of him, filled him with praise and launched a phrase that shook Argentine soccer fans.

“Messi exhausts the praise. As Kobe Bryant once said, that he played the games, especially at the end of his career, thinking that there was someone who was going to see him just for that one time and it seems to me that Leo plays a little thinking about the one who’s not going to see him again,” said Lionel Scaloni’s aide-de-camp at the microphones of the ‘La Selecta’ podcast.

Then, he continued praising him and put him on the same line as Diego Maradona: “Messi and Maradona left a legacy. It’s wonderful that the boys want to be Leo, obviously you can’t, but it’s a carrot that will make many train, play, have fun, go, don’t miss training, but it’s good, it’s a sport, a game, it’s a healthy reference for little kids”.

He also referred to the criticism he received after PSG’s elimination from the Champions League: “Those people who reach these levels never did it for anything other than passion, you don’t play at five years old, thinking that At 20 you’re going to buy zero kilometers, you don’t play at eight years old thinking that at 30 you’re going to have a financially solved life, you never do it for that reason. Later, at the end of the race, other things come into play, but what moves you is passion, it’s nothing else”.

Tags: Paul Aymar, Leo Messi, Argentine national team
Argentina National Team: Why Scaloni decided not to add young people from local football
Guardiola shakes the world of football with a profound reflection on Messi: “He made me be…”
He showered it with praise! “Lionel Messi is embellishing football as Maradona did in his time”, declared the Estonian player who honored Diego with his particular captain’s ribbon
FOOTBALL 3250