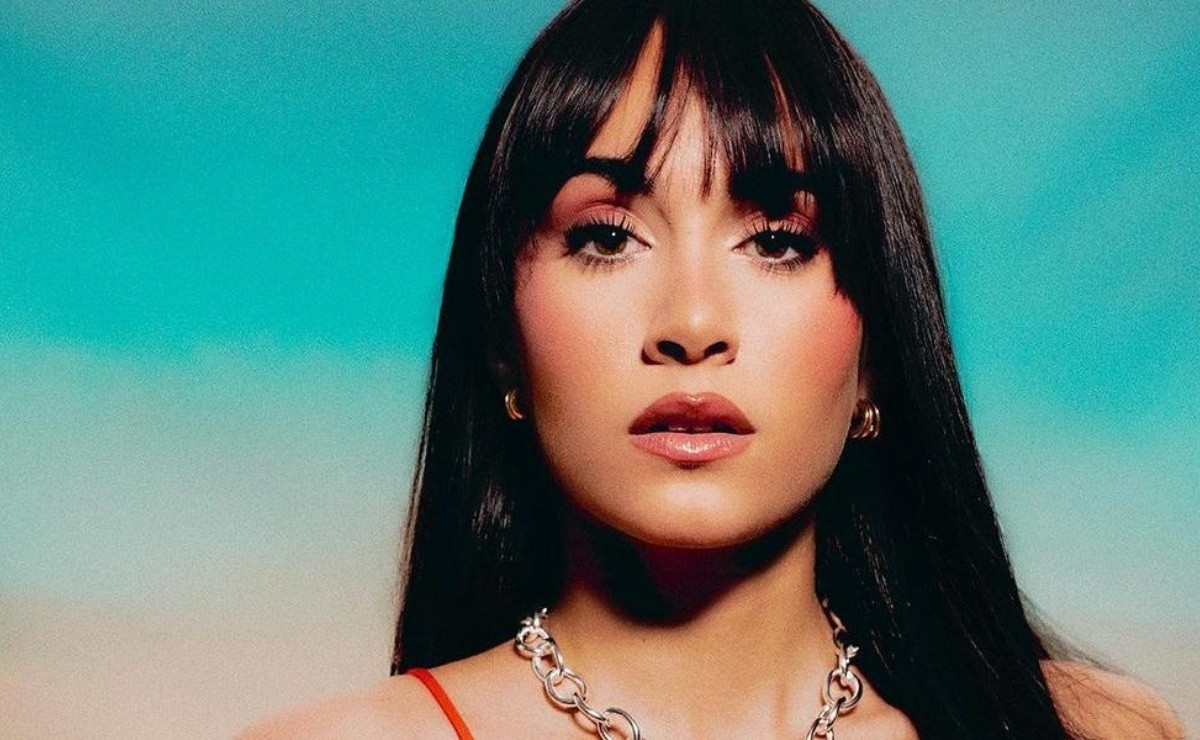 MUSICThe singer and actress will bring her 11 Reasons + Tour to the continent, celebrating live the great reception of her most recent album.By seb

The singer and actress will bring her 11 Reasons + Tour to the continent, celebrating live the great reception of her most recent album.

Although at first the artist had planned a visit only to Mexico, now Aitana has just confirmed its passage with a first live show in Chile for the end of the year, with 11 Reasons + Tour.

The singer decided to extend her tour given the high expectations of the success that precedes this tour and thanks to the good reception of his studio album 11 Reasons, in addition to the global hits Mon Amour (with more than 300M views on Spotify) and Formentera (with 57M streams).

Thus, in her Latin American journey, Aitana will complete a total of 7 concerts: three in Mexico in its first stop, Guadalajara, Mexico City and Monterrey -for the Tecate Live Out festival- and later it will turn to the Southern Cone with four presentations during the month of November.

Aitana in Chile | When and where is the show in Santiago?

Aitana will arrive with your 11 Reasons + Tour to Santiago de Chile next November 24at which time it will be presented at the Caupolican Theater.

Apart from her visit to Chile, the artist will also perform two shows in Argentina, Buenos Aires and Córdoba (November 19 – Teatro Gran Rex and November 22 – Espacio Quality); and she will also arrive in Uruguay, with a show in Montevideo (November 26 – Palacio Peñarol).

Aitana in Chile | When and how to buy tickets for the show at the Caupolicán Theater?

The General Sale of tickets to see Aitana in Chile will depart Wednesday July 6at 11:00 a.m..

The distribution of locations and the values ​​to access them will be revealed that day.

Loading...
Newer Post
Evander Holyfield: up for auction the gloves of the fight when Mike Tyson tore a piece of his ear
Older Post
Earnie Shavers, boxer who ‘almost killed’ Sylvester Stallone, dies