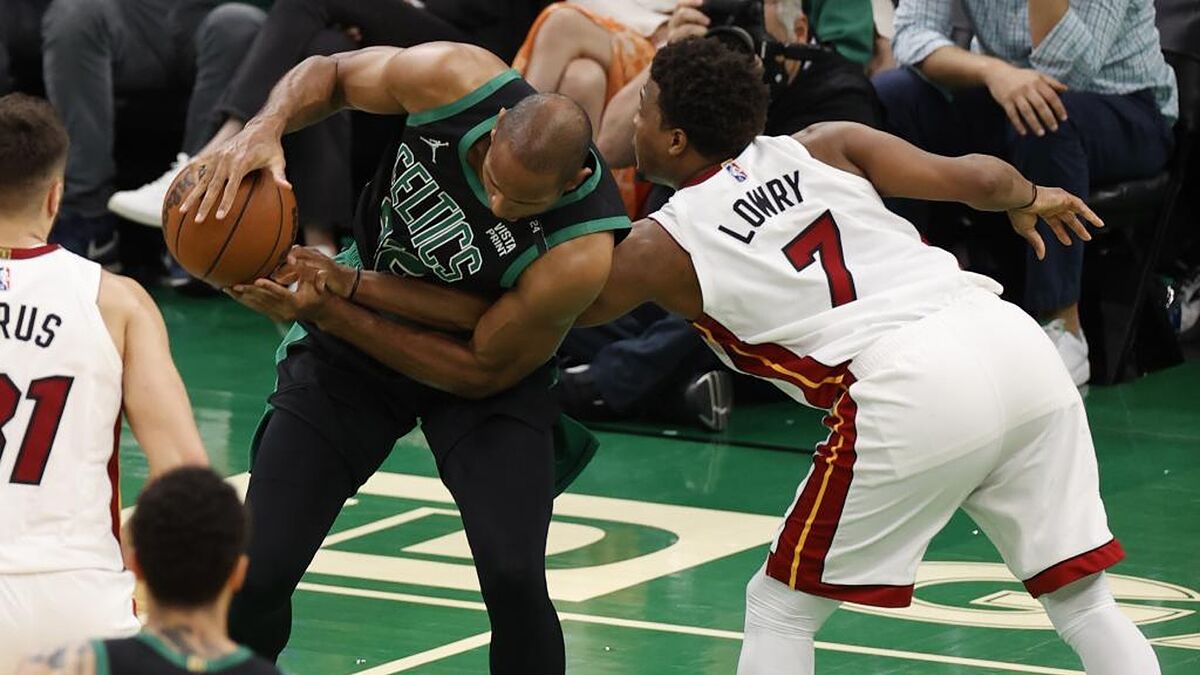 boston celtics reached the NBA finals and with them, Al Horford. The Dominican Republic pvot finds the reward for a successful career in the NBA.T

boston celtics reached the NBA finals and with them, Al Horford. The Dominican Republic pvot finds the reward for a successful career in the NBA.

The one from Puerto Plata reaches a new milestone in his career that, after 15 years of experience in the league, can close a circle. There are more than 100 games in Qualifiers until reaching the Finals.

The Dominican, after finishing the seventh game against Miami Heatwas happy to reach the final match for the title after a long wait throughout his career.

“The fact of being with them, being able to help them, achieve this and be part of this. I am very grateful to be in this position,” said the pvot after the confrontation ended.

He also spoke of the achievement of the Dominican Republic reaching the NBA Finals. He affirmed that his family and many fans follow his achievements and more now.

The goal is to make history during (at most) the seven games to be played. Boston in the final eliminator against the Golden State Warriors. Horford could be the first NBA champion born in the Central American country.

Previously, he already managed to be the first Dominican to participate in the All-Star Game. Their 10.2 points and 7.7 rebounds make him a key player for the Ime Udoka’s Celtics.