Aldama and Garuba go at their own pace 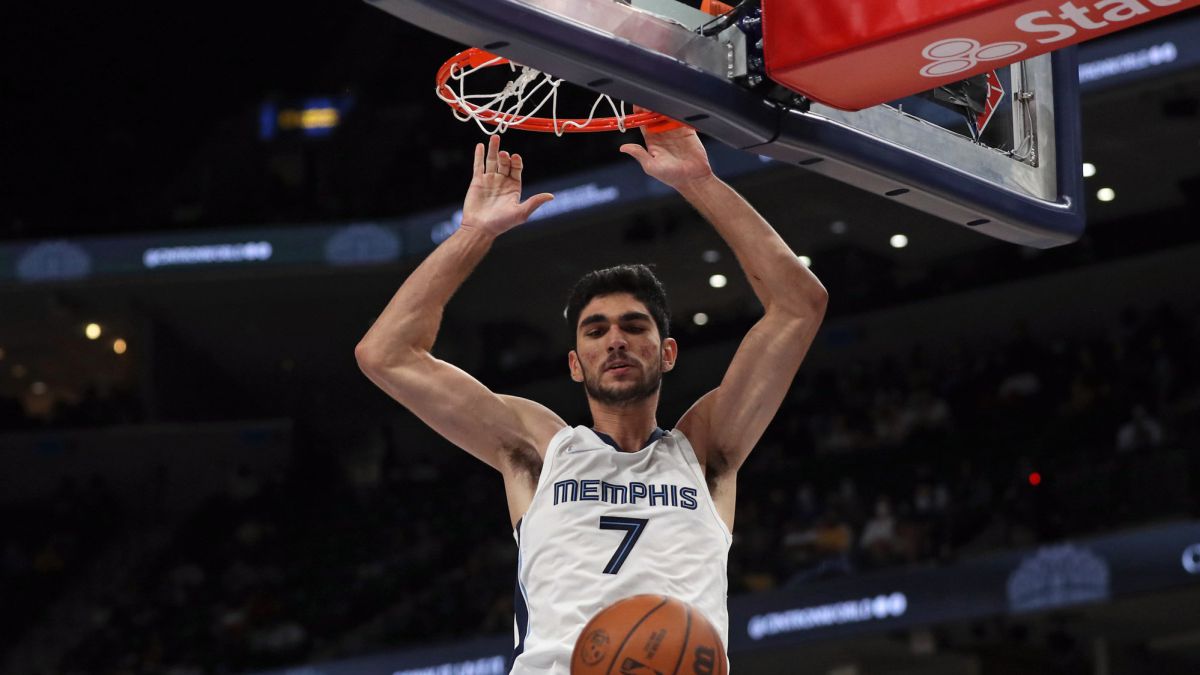 Precious Achiuwa and OG Anunoby, scored 17 points each and the Raptors easily beat the Rockets in an NBA preseason exhibition game. Along with Ac

Precious Achiuwa and OG Anunoby, scored 17 points each and the Raptors easily beat the Rockets in an NBA preseason exhibition game. Along with Achiuwa and Anunoby, who also combined with 9 rebounds, 2 ball recoveries and 2 blocks, three other Raptors players had double-digit numbers, even though the Canadian team (2-2) showed up for the game without their headlines. Malachi Flyn with 15 points, including three triples, 3 assists and 2 rebounds finished as the sixth player for the Raptors.

While the Rockets (1-2), who lost the second consecutive game, had guard point guard Armoni Brooks as the leading scorer with 15 points, including 5 3-pointers of 10 attempts. Christian Wood finished with 13 points, 7 rebounds, 2 assists and 2 blocks, which left him the most complete player on the Rockets.

For its part, Usman Garuba, who came out of reserve, had the highest participation since the preseason began, receiving almost 12 minutes by Rockets coach Stephen Silas, and also contributed two points. The former Real Madrid player scored a four-shot basket from the field, missed a triple attempt, and did not go to the personnel line. Under the hoops he responded with three rebounds, including two defenders, gave an assist, recovered a ball, and lost another.

Aldama does not stand out either

Santi Aldama had no luck this time, either, who the other day staked a great double-double with the Grizzlies. On this occasion, just six minutes for 3 points and more prominence for the headlines, among which he highlighted Ja Morant, with 24 points and a spectacular 10 of 13 in field goals. Memphis beat the Pistons with relative ease and adds another victory at home as he counts down the days to start a basketball course in which they have high hopes.