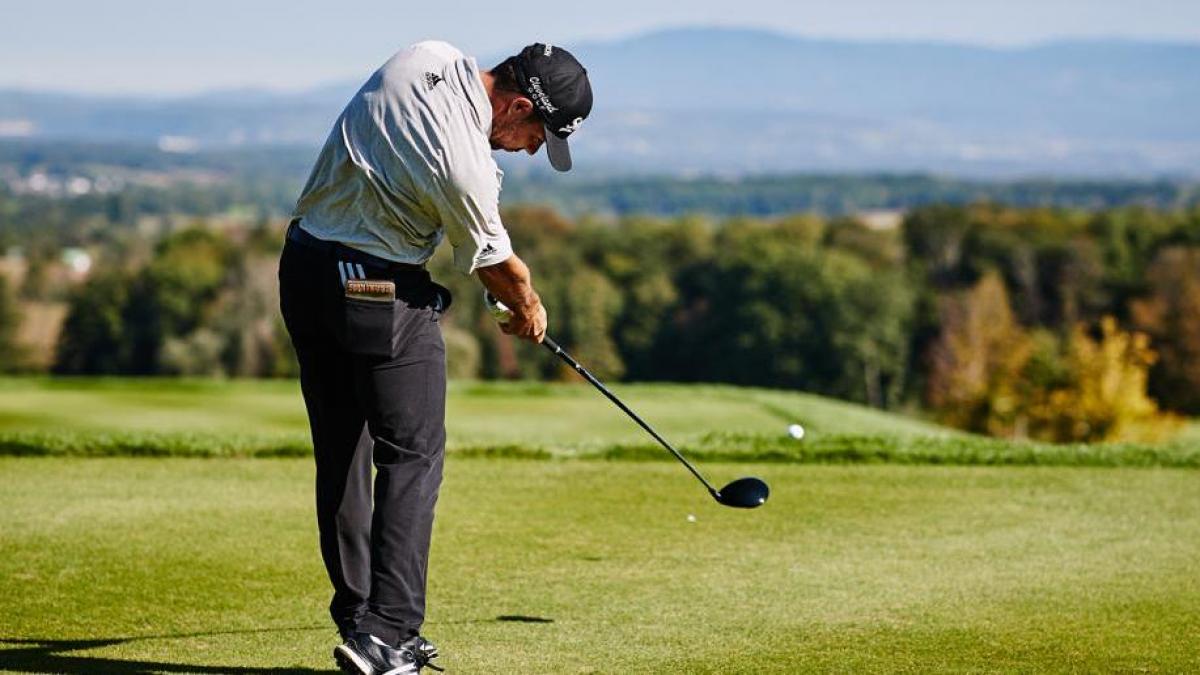 The Golf Saint Apollinaire, on the French border with Basel, has lived this Friday a day that will remain forever in the history of golf. There, on the second day of the Swiss Challenge, Alejandro del Rey equaled the best card of all time in the big circuits thanks to his 58 strokes but he signed the lowest result of all time thanks to his unclassifiable fourteen strokes under par . The other four golfers who had signed a 58 (Jim Furyk in 2016, Jäger 2016 Ishikawa in 2010, Sheong-hyeong in 2021) had done so on par 70 courses.

The Madrid professional, a professional since June 2020, achieved 8 birdies and three eagles, the last on hole 9, the last of his round, for his historic 58. With this result, Del Rey has placed third, three strokes behind the head, after a very discreet first day. “I have had a great time. I took all the fairways and made the first two putts. Then I have known how to be patient. Of course I have also had some luck ”, he said happily.

The spectacular milestone of Alejandro del Rey is pending to enter the official record book since, due to the state of the course, golfers could place the ball. It will be the organization that determines if the result is made official as a record or not, but the feat of the Madrilenian is already in the history of golf.