Alert in Germany! Soccer game postponed due to 18 cases of COVID-19 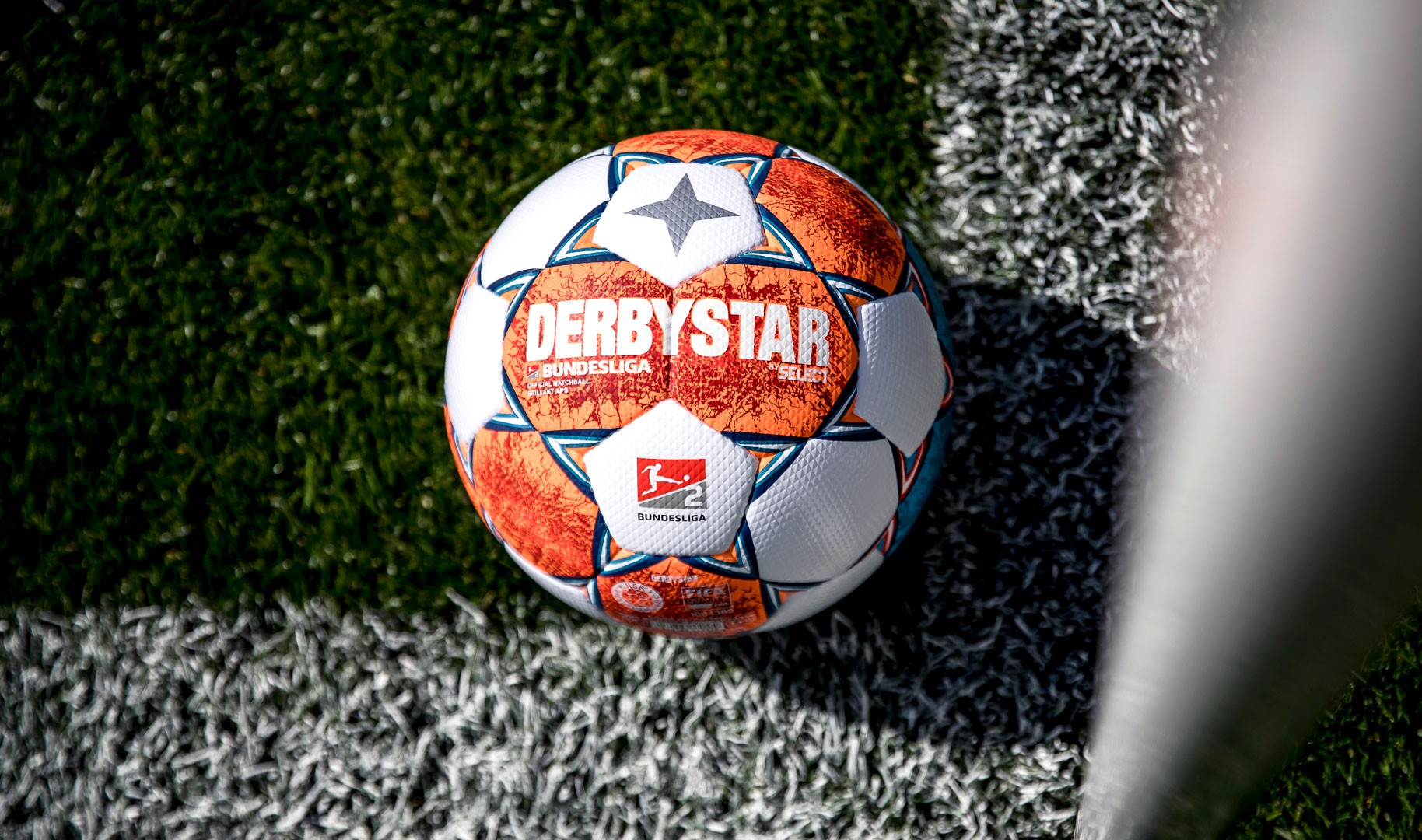 The Soccer League of Germany determined to postpone a game in the second division of Bavarian football after one of the clubs reported 18 new infections of coronavirus among its players and staff, which put the organization of the European tournament on alert.

The outbreak caused the Sandhausen he did not have enough players for his game on Sunday against league leaders St. Pauli, and no new date has been set for the match so far.

Sandhausen reported that the players showed up for training Wednesday with cold-like symptoms and subsequently 12 footballers and six staff members tested positive for COVID-19. All of them are in quarantine, so according to information from the club they have controlled the outbreak.

Notably, soccer games in Germany were repeatedly postponed or postponed last season due to outbreaks of the virus in clubs, which fortunately became unusual this season after the launch of a vaccination campaign for younger age groups. .

Read also: Lewandowski leads Bayern in the victory against Union Berlin in the Bundesliga

The positive tests of the players are registered in the midst of a worrying increase in infections in Germany, because so far, the country of reported 37,120 new cases this Friday, this in the fourth wave of COVID-19 that hits the Old Continent.

Sandhausen did not specify how many of those affected are vaccinated, but team physician Nikolaus Streich said many of the cases are asymptomatic due to the “very high vaccination status” of the club, which has maintained that it has supported the program. vaccination as the main measure against this pandemic.