Alex Albon presented appendicitis and will miss the Monza GP; De Vries will replace him 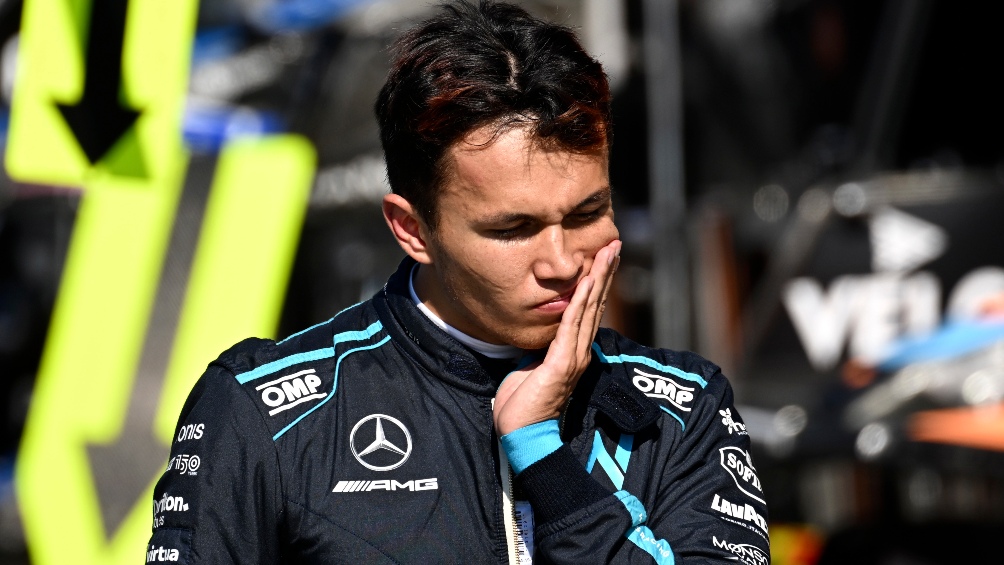 Nyck DeVries will debut in the Formula One in the Italian Grand Prix because the pilot Alex Albanof Williamssuffered an appendicitis on Saturday. W

Nyck DeVries will debut in the Formula One in the Italian Grand Prix because the pilot Alex Albanof Williamssuffered an appendicitis on Saturday.

Williams announced the change before the third and final practice session at Monzaprior to classification.

“Williams Racing can confirm that, having experienced an illness this morning and requested a medical from the FIA ​​and local hospital, Alex Albon is receiving treatment for appendicitis,” the team said in a statement.

“From this, we can confirm that the team’s reserve driver, Nyck de Vries, will drive in Alex’s place for the remainder of the weekend. Italian Grand Prix. Alex is in good spirits and the team wishes him a speedy recovery.”

DeVries27 years old, champion of the Formula 2 and the Formula Eparticipated in the first practice on Friday by substituting for Sebastian Vettel of Aston-Martin— and finished in 19th place.

Albon he was 10th and 11th in practice and appeared to be on his way to contending for points in Monzasince several pilots suffered penalties for the starting grid.

The Thai seemed to remain optimistic despite the operation. He sent a tweet that ended with the words: “Positive: weight loss for Singapore, nice scars.”

YOU MAY ALSO BE INTERESTED IN: CHECO PÉREZ: WILL START TENTH IN THE ITALIAN GP DUE TO PENALTY; RAN FOURTH

Tags: Formula 1, news, today
Vikings returned to the Playoffs zone with a win over Chicago
Fernando Alonso did not notify Alpine that he would race with Aston Martin in 2023
Lionel Messi does not stop and defeated his children playing soccer at home
FORMULA 1 2466