Alexander Volkanovski, the new pound-for-pound king of the UFC 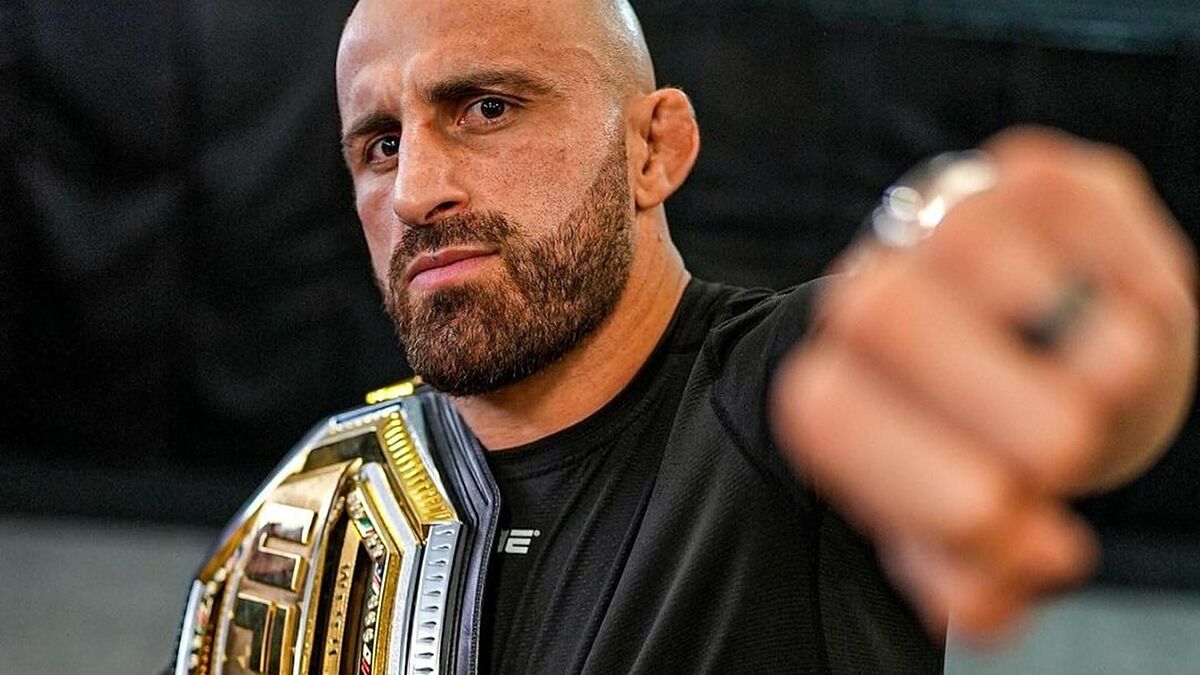 Lto the shocking and surprising defeat he suffered Kamaru Usman the previous Saturday not only did I leave Leon Edwards as the great winner of that night, because also Alexander Volkanovski benefited and now ranks as the best pound for pound in the mixed martial arts business.

Kamaru Usmanwho was looking to extend his reign in the welterweight division and in the pound-for-pound ranking, had the victory in the bag with a minute to go in the fifth round, but the brutal kick of Leon Edwards to dethrone the “Nigerian Nightmare”.

The triumph of Edwards It left him as the new champion of the division in his first world title fight, in addition to placing him at number 6 on the list of the best pound for pound.

The defeat forced modifications in that ranking, where Kamaru Usman lost three positions and fell to fourth place. Thus, in addition to losing his belt, he also left the position that had him as the best fighter in the UFC.

Who is the new UFC pound for pound?

That place of honor now belongs to Alexander Volkanovski, the featherweight champion of UFC and who has a 25-1-0 record as a mixed martial arts fighter.

The only defeat in the Australian’s career occurred in May 2013, and since then he has accumulated a streak of 22 consecutive victories, including 12 since his debut in UFCin November 2016.

He won the featherweight title on December 14, 2019 by defeating Max Holloway and he already defended it four times, the first and the last against the same American, in addition to beating Brian Ortega and Chan Sung Jung.

the same Holloway is the first in the featherweight classification, ahead of the Mexican yair rodrguezso it is expected that the next defense of the new pound for pound will be against one of them.

Tags: cfu, Kamaru Usman - USA Latino, Leon Edwards - USA Latino
Adesanya vs. Pereira: the fight that everyone wants in the UFC… except for Khamzat Chimaev
Israel Adesanya considers Pereira to be ‘overrated’ in the UFC: “I’ll make it look easy”
Khabib Nurmagomedov enters the UFC hall of fame!
UFC/MMA 1222