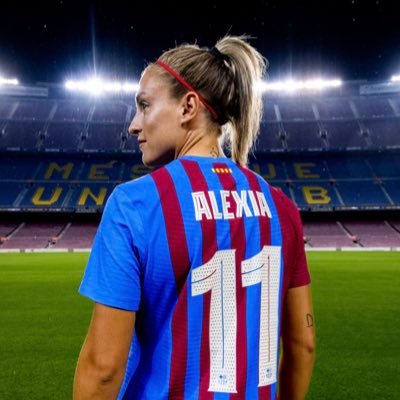 The dream of every child; to train in a historic city, train with the best, become a starter and there, if the stars allow it, get to debut with a

The dream of every child; to train in a historic city, train with the best, become a starter and there, if the stars allow it, get to debut with a team. Accomplishing at least one of those things sounds unattainable to any mortal. And beyond, far, far away, next to the most unattainable dreams, is that one; be in the museum of history, in those showcases that reflect the delight of the eyes, together with the winners of the golden ball: Johan Cryuff, Leo Messi, Cristiano Ronaldo, Megan Rapinoe, Abby Wambach.

And one day, for a girl all those dreams knocked on the door to caress reality. Your name; Alexia Putellas, his legacy; far from being equal to that of any mortal.

The field where the small, but historic Sabadell club trains, had the honor of receiving the little 7-year-old Alexia. The tints of that magical left foot on that sandy terrain delighted the spectators of the Saturday day. Little Putellas, yes small, the youngest of her teammates, would be one of those chosen to be part of the FC Barcelona list. He would arrive at the club of his dreams, where his great idols flooded the Camp Nou with magic and now it would be his turn from the “Ciutat Sportiva”. The Blaugrana dream would have to wait, RCD Espanyol would take charge of polishing that magical left-hander.

Sixteen years old and Alexia already had a taste of professional football. During its initial cycle in first class, Espanyol would qualify at the end of the league, in addition to getting runner-up in the Copa de la Reina. Her good performances would be more than enough to be called up to the Spanish U-17 National Team. The first steps with “La Roja” would be more than firm; Champion of the 2009 Youth Eurocup and bronze in the 2010 U17 World Cup. Everything indicated that it would be historic, time will tell. 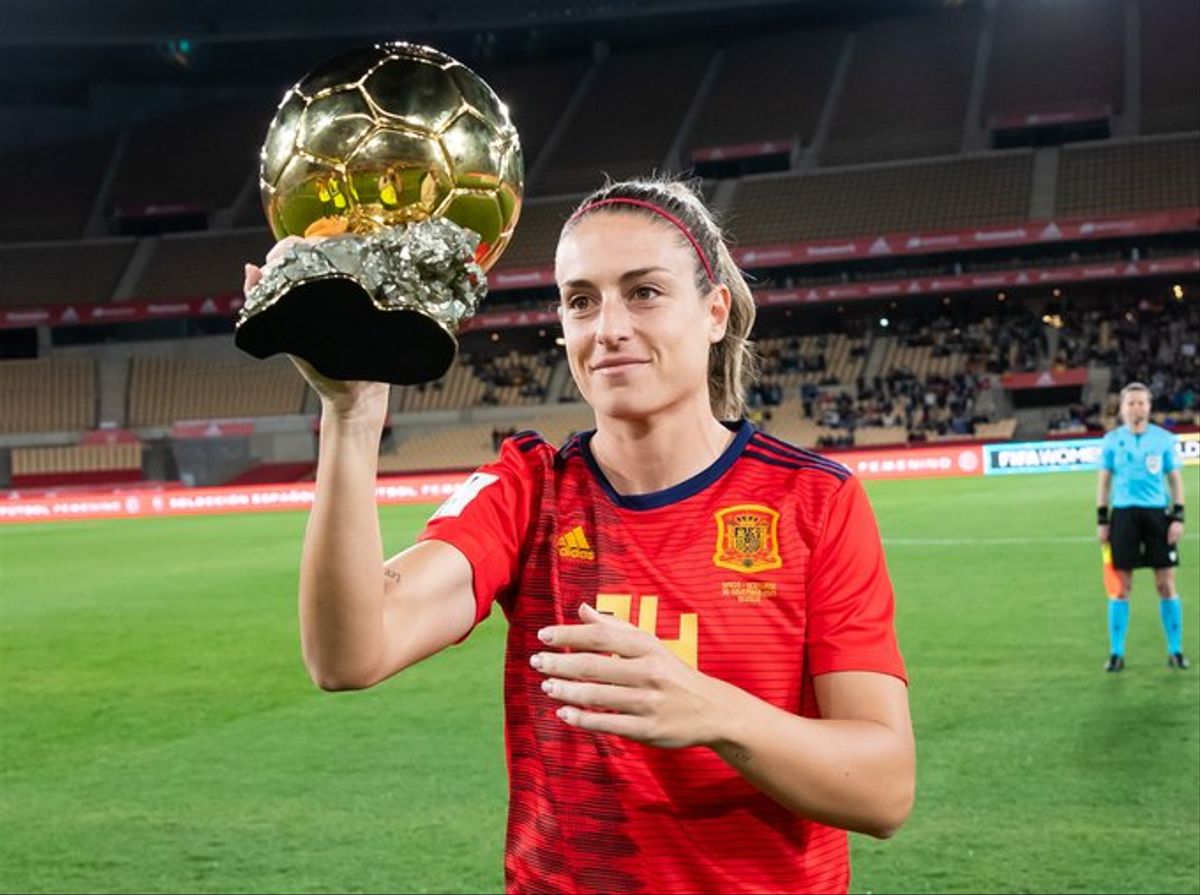 He made his debut with the senior team in 2013 and from there he has not stopped wearing his colors, thus reaching two World Cups (Canada 2015 and France 2019). Until in 2021 she managed to be one of the three captains along with Jenni Hermoso and Irene Paredes.

After his cycle with Espanyol, Alexia would play a year with Levante UD and then return to be part of the club of his loves. It would no longer be in training categories, FC Barcelona included the talented left-hander in the first team. The story would begin to be written in 2012 and it would be eternal. Twelve titles with the Barça club, including the historic hat-trick of 2020/21 (League, Queen’s Cup and Uefa Champions League). It should be noted that in that Queen’s cup, the midfielder was chosen as MVP of the tournament, being also the top scorer.

Titles and distinctions, one of the most special, that first grip of the captain’s tape in 2017. Leader of the club of his dreams, who would have said. Besides that his numbers are those of a legend, he has played 364 games and scored a total of 157 goals for the Blaugrana club. In 2021 alone, the midfielder scored 41 goals and provided 32 assists between club and national team, thus being the highest scorer in Europe in her position. Beyond the golden ball? UEFA Best Player, IFFHS Best Player of the Year and nominated for Best Soccer Player at the 2021 Globe Soccer Awards. The cherry on the cake; Alexia is and will forever be the second Spanish footballer to win the Ballon d’Or, after Luis Suárez (1960). “Wherever you are, this is for you dad,” were her words when she was awarded as the best player in the world. Gold phrase, gold player.

Fiorentina wins and maintains status in Italian football
Historical ridiculous in the soccer match between Argentina and Brazil | Soccer
England | The beauty of football in this scene: 2012, Messi and the future of Chelsea ahead
FOOTBALL 1114

Loading...
Newer Post
The young Extremaduran Xurima Acosta, boxing champion of Spain
Older Post
NBA: The NBA is shocked by the latest image of Zion Williamson: how much does he weigh?