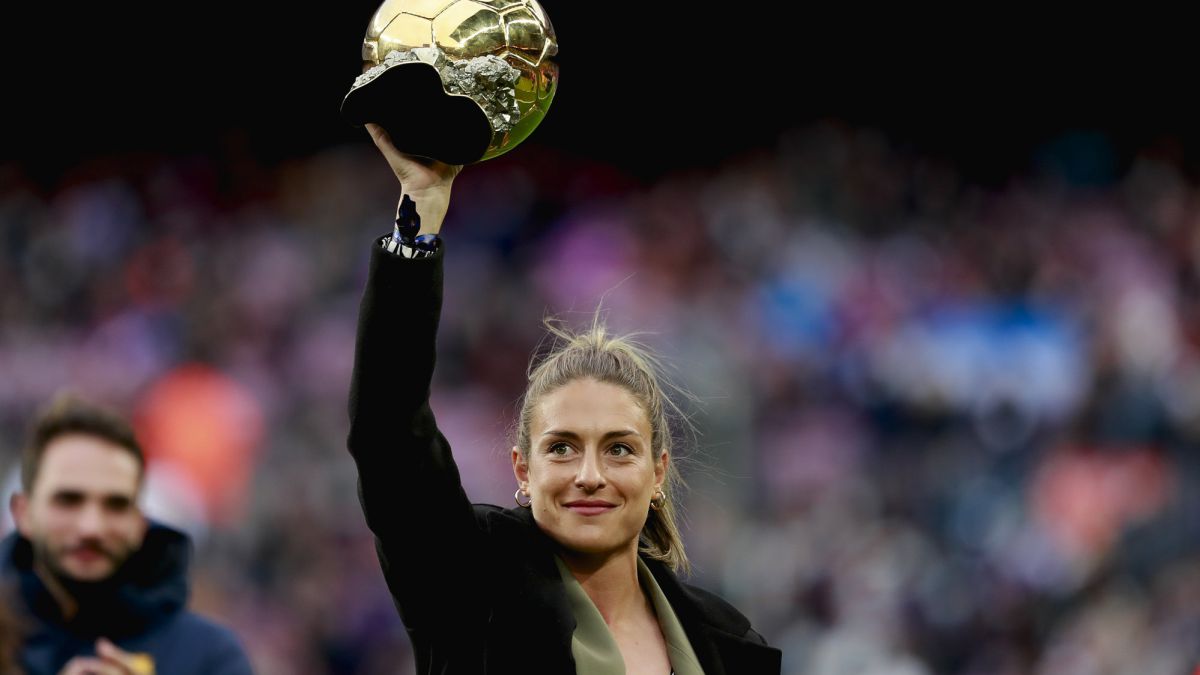 The idea seemed ideal. Idyllic. The mayor of Mollet del Vallès, Josep Monràs, proposed to its most awarded athlete, the recent Ballon d’Or winner Alexia Putellas, for give name to the municipal soccer field. However, that will never happen since it has been the Barcelona player herself and an international with the Spanish National Team who has resigned to such a privilege.

Alexia Putellas herself, they explain from the consistory, has been the one who has contacted the mayor to communicate his decision, which could be incomprehensible were it not for the explanation that honors it. The enclosure is currently called Germans Gonzalvo Soccer Camp, and therefore is dedicated to the memory of Julio, José and Mariano Gonzalvo, Barcelona legends: José served as a player, coach and manager, while Mariano was the captain of the Five Cups Barça. Alexia does not want the new nomenclature to relegate to oblivion the name of these referents.

Thus, in the Plenary of the City Council next Monday, the 20th, the change of name of the field will not be settled, although in exchange it will the civic distinction ‘Per Mollet’ will be voted for the player, who was born and raised in this Barcelona municipality. Likewise, it works so that as soon as Alexia Putellas’ schedule allows it a “great city act” is held in recognition of the winner of the Ballon d’Or.