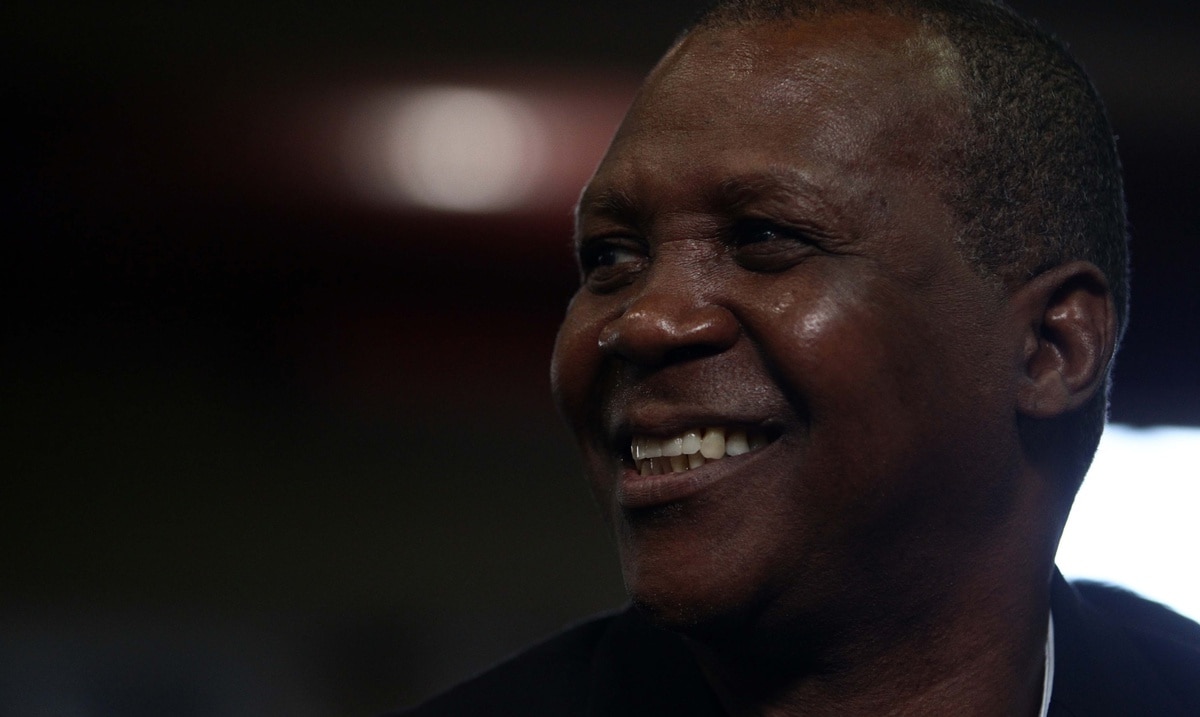 Alfredo “El Salsero” Escalera’s career in rental boxing did not reach the level of recognition enjoyed by some of his contemporaries such as Wilfred Benítez and Wilfredo Gómez.

However, his in-ring performances will be recognized during induction into the New York Boxing Hall of Fame. Activities honoring the members of the 2020 class will take place on Sunday, September 19 at Russo&#8217;s On the Bay in Howard Beach, New York.

Escalera took his first step in boxing during an undercard in Portland, Oregon, with a fourth-round TKO. In addition, he fought in Scranton, Pennsylvania, Boston, Queens and even Baltimore. He also visited Mexico four times.

Although he had seven losses on his record, in July 1975 Escalera received the opportunity to travel to Japan to challenge then-World Boxing Council (WBC) junior lightweight champion (130 pounds) Kuniaki Shibata. It was the fight that put him on the map locally and internationally.

The fight started in Shibata&#8217;s favor, according to the scores of the judges Takeaki Kanaya and Yusaku Yoshida and, in addition, of the referee Ken Morita. In the second, Escalera waited patiently for the blow that hurt the Japanese. Next, Escalera hit a combination that left Shibata sprawled on the mat.

&#8220;The most memorable fight of my career was when I won the world championship,&#8221; shared Escalera, even though he has difficulty speaking due to the blows he received in the area near the vocal cords.

That triumph paved the way for Escalara to continue traveling the world. His first defense was in Caracas, Venezuela. He tied with Leonel Hernández to retain the scepter. He was also in Oslo, Norway, and Philadelphia.

Escalera completed 10 successful belt defenses until he ran into Alexis Argüello at the Juan Ramón Loubriel Stadium in Bayamón on January 28, 1978. Escalera visited the canvas in the second and the lawsuit was stopped in the 13th inning because of the cuts he sustained. .

“I always remember her. It was a tremendous fight, ”he said. &#8220;When I lost the championship against Argüello it was a big disappointment.&#8221;

In fact, Escalera and Argüello met twice. The Puerto Rican lost both fights by technical knockout. The second was in Romini, Italy.

In July 1978, Escalera returned to Madison Square Garden for the first time since 1971. He knocked out Larry Stanton in the third round. Three months later, he lost to Julio Valdez by unanimous decision.

“The most I savored myself during my career were the fights I did in Puerto Rico, but in New York they were a delight for all the Puerto Ricans I helped and those who helped me. That&#8217;s where I put down roots ”, he said.

“There were those who thought that since he was an ugly black man he was going to lose fast, but when he entered the ring he knocked them out. They had no choice but to say he was brave. I had the good fortune to fight with courage and a lot of pride ”, he concluded.

Escalera amassed a 53-14-3 mark with 31 knockouts during a career that began in September 1970 and culminated in 1983. In 1989, he was inducted into the Puerto Rican Sports Hall of Fame and his next appointment will be the boxing venue in New York.

Tags: Puerto Rican Sports Hall of Fame, boxing
Boxing: The judge who imprisoned Poli Daz denounces him for planning his murder from prison
Boxing: Briedis may no longer fight in Latvia after knocking out Mann and retaining his world title
Belgrade already knows its finalists of the AIBA World Boxing Championship for Men
BOXING 955