All the NBA stars that will play the Eurobasket 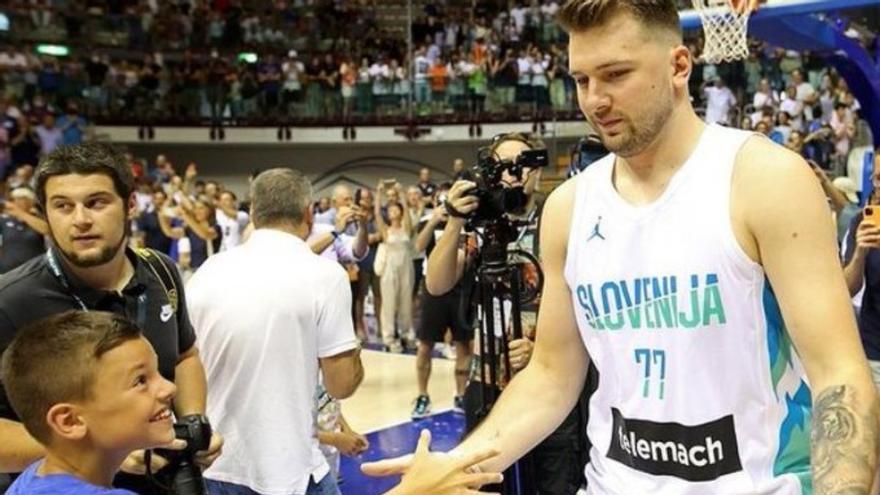 All the NBA stars that will play the Eurobasket

Names like Doncic, Jokic, Antetokounmpo or Gobert raise the level of the competition

The Eurobasket is already around the corner. Between September 1 and 18, the selections of Spain, Greece or Franceamong others, seek the title in a competition that will feature some of the NBA’s best stars.

The most outstanding is, without a doubt, the power forward of the Milwaukee Bucks, Giannis Antetokounmpo. The Greek has been twice MVP of the season (2019 and 2020), once MVP of the NBA finals (2021) and has a ring to his name (2021).

Along with it, other names burst forth with force, such as those of Luka Doncić, Nikola Jockic either Rudy Gobert, which have been important in recent editions of the best basketball competition. Lemotion and competitiveness is served.

Tags: NBA, Doncic, Antetokounmpo
Tickets for the U17 World Cup 2022 are on sale
Nets vs. 76ers | NBA 2022: James Harden lives a nightmare against his ex: fatal game and injury against the Nets. Do the ghosts of the Playoffs revive?
NBA 2022 Cavaliers vs Warriors: Klay Thompson and his emotional return with the Warriors: Cheering at the Chase Center and a spectacular basket
NBA 3167