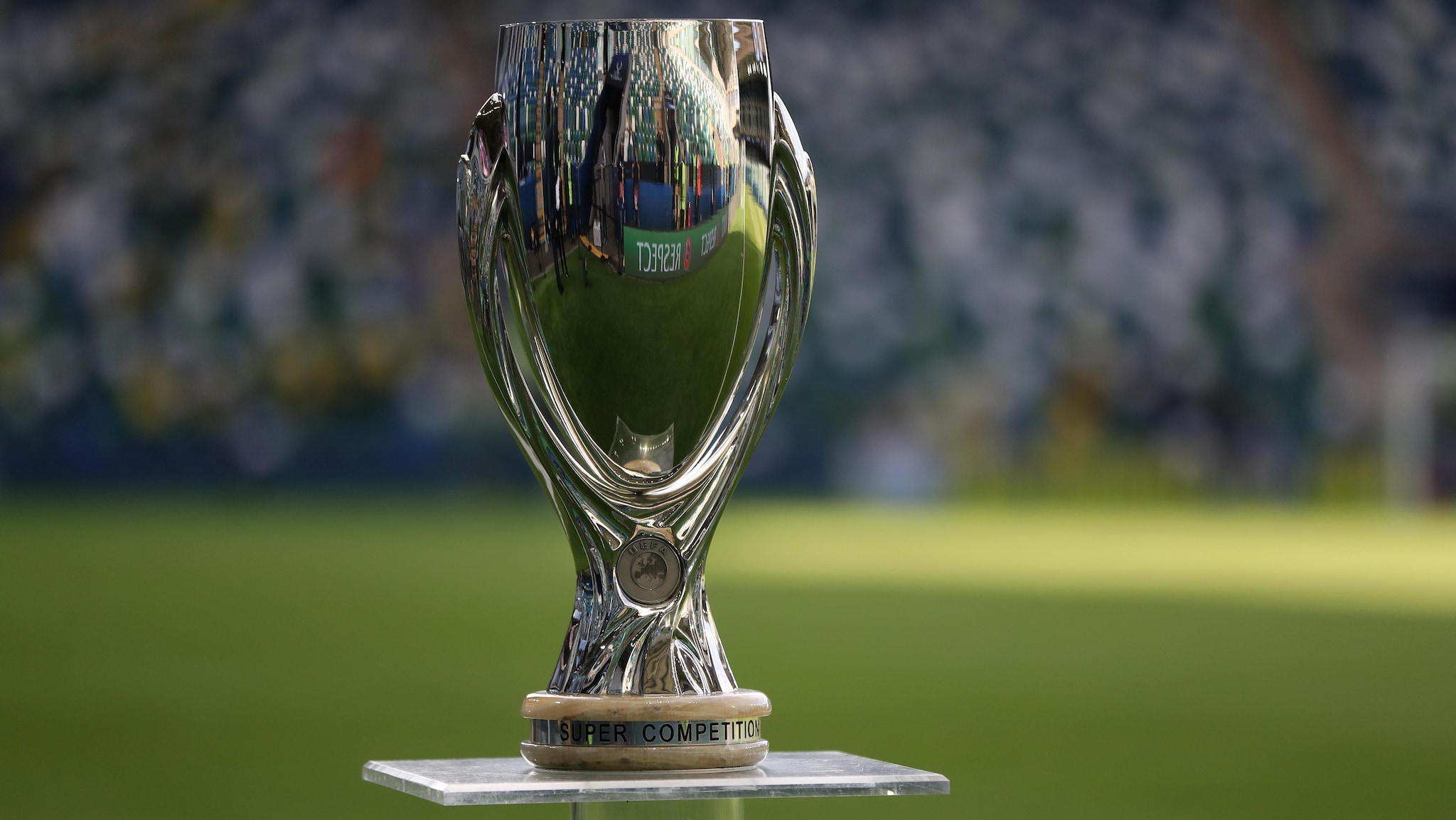 Ticket sales to the general public for the 2022 UEFA Super Cup at the Helsinki Olympic Stadium on Wednesday 10 August 2022, featuring

Ticket sales to the general public for the 2022 UEFA Super Cup at the Helsinki Olympic Stadium on Wednesday 10 August 2022, featuring the winner of the 2022 UEFA Champions League, Real Madrid CF, and the 2022 UEFA Europa League winner Eintracht Frankfurt have already sold out.

NBA president joins Boston Celtics owner in bid for Chelsea
Exhibition of Latin American artists at MoMA: dates, prices and where to buy tickets
Champions League: How to get tickets at the Bernabu to see the Champions League Final
TICKETS 277

Loading...
Newer Post
NBA: Dejounte Murray humiliates the 1 of the Draft in a ‘game’… And the pique ends on Instagram
Older Post
The Albacete fans want football; Full preference and Gol Norte had to be enabled