All you have to know 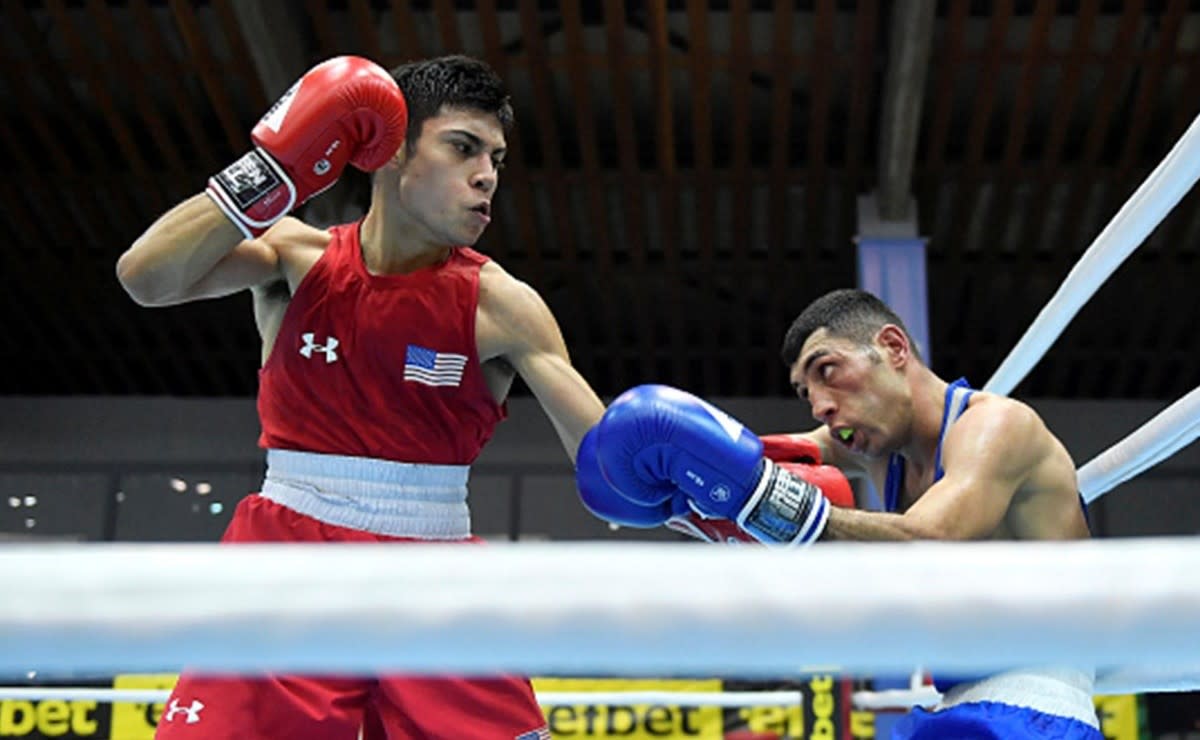 Of the October 24 to November 6 will be taking place in Belgrade, Serbia, the twenty-first edition of the Men's Boxing World Cup organized by AIBA,

Of the October 24 to November 6 will be taking place in Belgrade, Serbia, the twenty-first edition of the Men’s Boxing World Cup organized by AIBA, which will feature fighters representing 105 countries, participating in 13 different weight divisions, a novelty for the contest.

The weight classes were expanded from August 2021, and the Belgrade Championship will become the first major competition with this format. The event will feature AIBA world champions, including Andy Cruz Gómez, Roniel Iglesias, Arlen López and Julio La Cruz from Cuba.

Other top boxers will also be present, such as Wanderson de Oliveira and Abner Teixeira from Brazil, Javier Ibáñez and Radoslav Pantaleev from Bulgaria, Yuberjen Martínez Rivas from Colombia, Billal Bennama and Sofiane Oumiha from France, Reito Tsutsumi from Japan, Saken Bibossinov and Aibek Oralbay from Kazakhstan, Eumir Marcial from the Philippines, Vsevolod Shumkov and Dzhambulat Bizhamov from Russia, Mirazizbek Mirzahalilov, Hasanboy Dusmatov and Shakhram Giyasov from Uzbekistan.

“I believe that this World Championship will start a new chapter in AIBA history. We have a record number of entrants competing in 13 new weight classes, which is a sign of the strength of boxing and its extensive global development. We are providing our athletes with the best opportunities to be successful and will do our best to ensure a fair chance and fair fights for each participant. I’m really looking forward to the opening of the Championship in Belgrade. “, said the president of AIBA Umar Kremlev.

This Friday boxing returns to the municipal gym 1
NBA: Lamar Odom wins over Jennifer Lopez’s ex-husband in his new life as a boxer
Evander Holyfield doesn’t care about the cost of living
BOXING 403