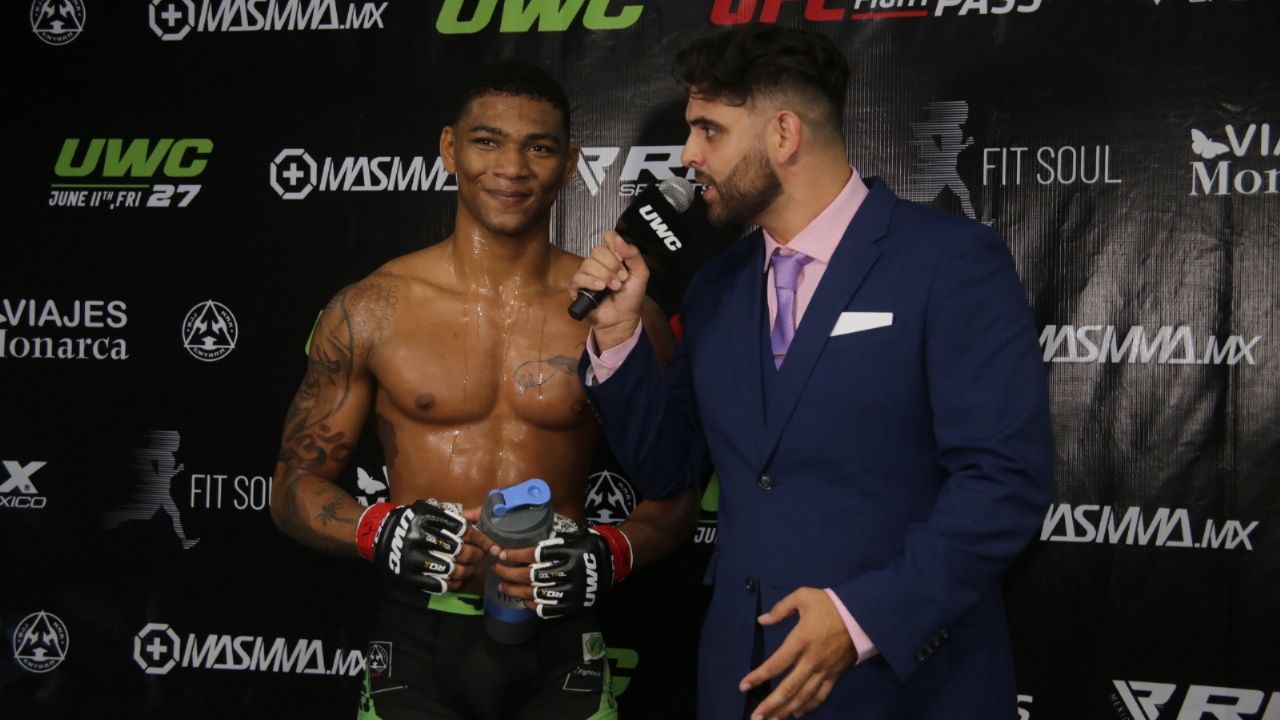 The labor alliance between Ultimate Warrior Challenge Mexico (UWC) and UFC Fight Pass to broadcast a total of 24 events throughout 2022 and 2023 worldwide is now official.

During the present year, the joint work between the longest-standing company of professional Mixed Martial Arts (MMA) in Mexico and the channel of transmission of Ultimate Fighting Championship (UFC) events began.

We are very excited to extend our partnership with UWC. We are committed to growing and expanding the UFC Fight Pass video library with exciting combat action from around the world, ”said Crowley Sullivan.

The vice president and general manager of UFC Fight Pass indicated that UWC has been in operation since 2009 with 30 professional events and around 300 fights achieved, numbers that will increase considerably in the next two years.

UWC is the company that started the UFC’s now Campen Mosca, Tijuana’s Brandon Assassin Baby Moreno, the first Mexican to win a championship of the most important company of the MMA in the world.

This is what we have always said and sought at UWC: to find the best way to promote future MMA champions, not only nationally, but throughout Latin America and the rest of the world.

And this contract with UFC Fight Pass offers us exactly this, in the last twelve minus six of our fighters have made their debut in the Octagon or have signed a contract with the UFC, something that makes it clear that we fulfill our promise, commented Alejandro Islas.

The UWC president explained that the first event of the new contract will be at the end of February in Tijuana, Baja California, marking the 13th anniversary and the beginning of the 24 events to be broadcast on UFC Fight Pass.

The UWC fighters who rose to the UFC in 2021 are Silvana Malvada Gmez Jurez and Joselyne Pantera Edwards, who already had activity in the Octagon this year.

While Michael Morales, from Ecuador, and the Mexicans Manuel Loco Torres, Genaro Rayadito Valdez and the Campen Gallo from UWC, Christian Problema Quionez, won their contract through the Dana Whites Contender Series.

To date, six UWC events have been broadcast on UFC Fight Pass, the most recent being UWC 30, on November 26, where two-time former Olympian Alfonso Sniper Leyva (5-0-0) continued his streak of TKO victories. To five.

Loading...
Newer Post
Boxing: The ‘Monster’ Naoya Inoue breaks Dipaen in the eighth round
Older Post
The changes of boxing so as not to be left out of the Olympic program