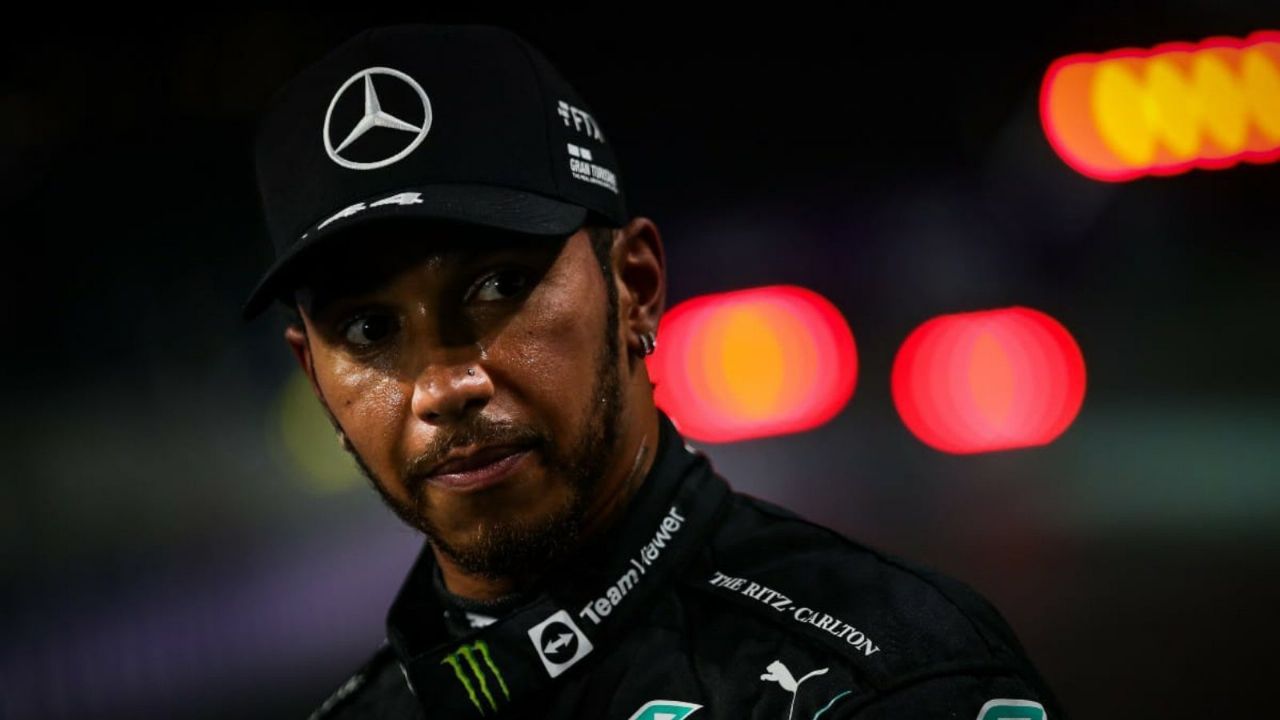 The premier class of motorsport landed in a new city for the first time. From May 6 to 8, the Miami Grand Prix will take place and Lewis Hamilton

The premier class of motorsport landed in a new city for the first time. From May 6 to 8, the Miami Grand Prix will take place and Lewis Hamilton He is one of the figures that has generated the greatest media impact. The seven-time world champion participated in the “Good Morning America” ​​program and made a forceful reflection.

Through the “Drive To Survive” series, Formula 1 has been boosted in North America. Lewis Hamilton He is one of the pilots who visits the United States the most because he is related to the world of fashion. In this context, the figure of Mercedes reflected on some things with which he does not agree within the queen category of motorsport.

The seven-time champion is committed to social causes.

“With the increased popularity of Formula 1, thanks to ‘Drive To Survive’, we have two Grands Prix in the United States and we will have another one in Las Vegas next year. It’s going to be huge”, recognized Lewis Hamilton in relation to the expansion that the queen category of motorsports has had in the American country.

In addition, the Mercedes driver took the opportunity to criticize the fact that within Formula 1 there is no diversity, despite the fact that thousands of people work in it. 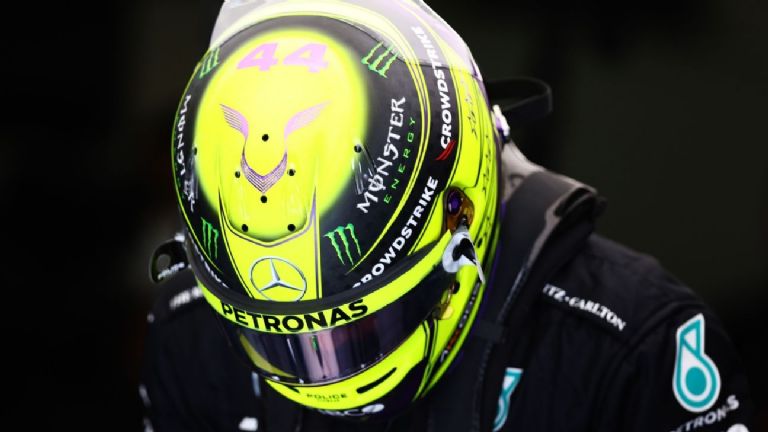 Hamilton acknowledged that this season his car will not fight for the championship.

“I have been running for 29 years and now I am 37. I’ve almost always been the only person of color. In Formula 1 there are more than 40,000 jobs, but only one percent is occupied by people of color, “said the multi-time champion.

“There are only 20 Formula 1 drivers, so there is no great way to access that, but there are 40,000 jobs. Engineers, mechanics, marketing, there are so many amazing jobs in the background. Only in my team, for example, two years ago, two thousand people and only three percent of them are diversity. We are working to address challenges and improve on that.”