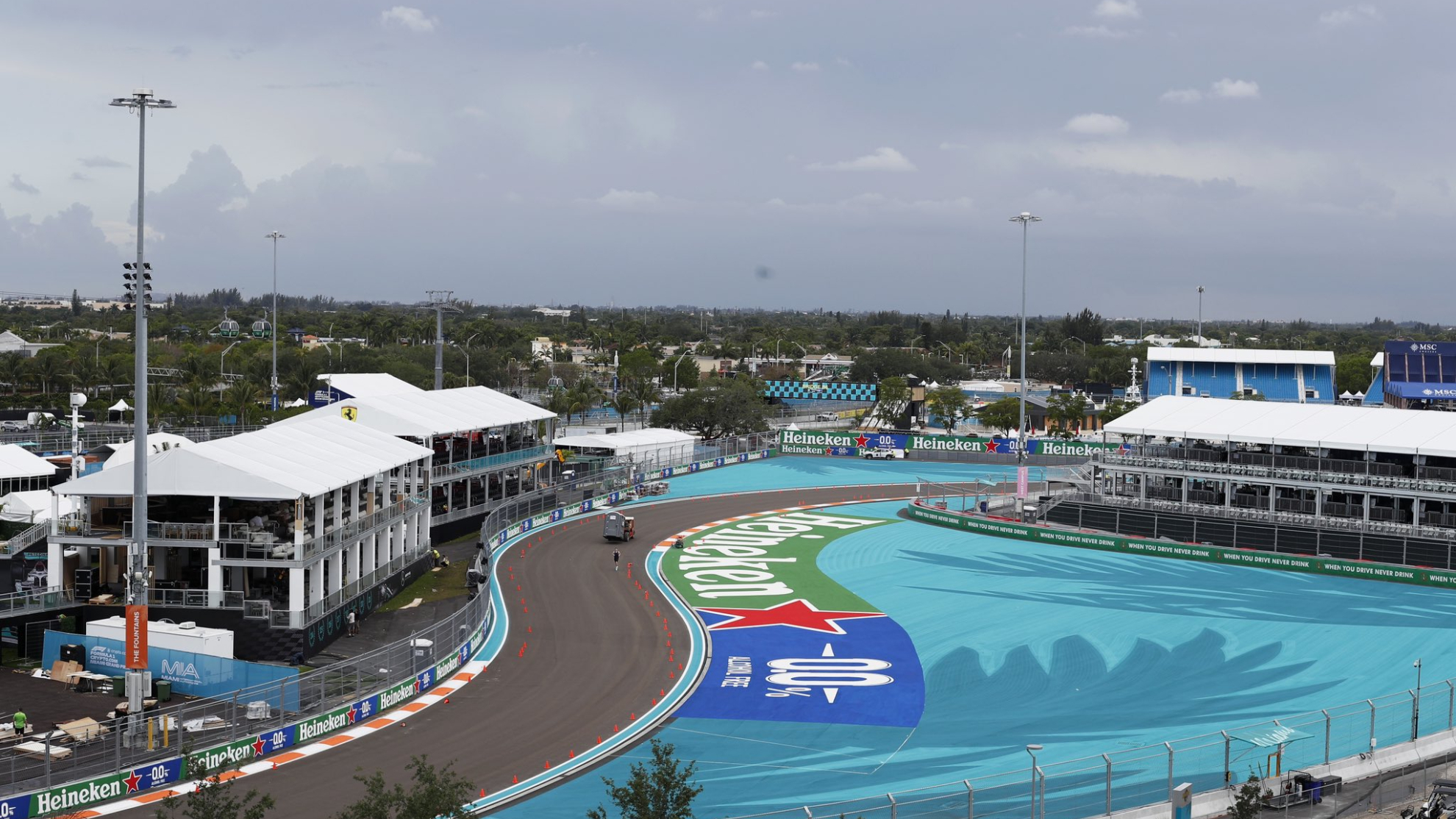 Welcome to the United States! Welcome to the Miami Grand Prix! Finally, the queen category of motorsport landed in this part of the North American continent to bring us a new weekend full of novelties. Finally came the debut of Miami on the calendar, with all the expectation that this generates. There have been hours full of commercials, colorful photographs, as well as lights and spotlights on the American track.

But as regards the sporting aspect of the Grand Prix, a weekend full of unknowns arrives. As it happened last 2021 in Saudi Arabia or Zandvoort (somewhat less because the layout was known from the past), the appearance of a new circuit puts everyone in the starting box. Or almost. It is true that there is a dynamic already outlined regarding the start of the season but there may be surprises.

In the World Cup the ‘war’ between Charles Leclerc, still leader of the World Cup, and a Verstappen who emerged victorious from Imola, cutting the distance to ferrari. Waiting, the other two pilots of the two leading teams: Sergio Perez and Carlos Sainz. The Spaniard wants to recover from the last zeros and Miami It is a good place to start again. Beware, however, George Russell that is contributing regularity of results in each race.

As to Fernando Alonso, it is clear. He wants to get loot. “My best start since 2012… and only two points,” declared the Spaniard prior to the start of the Grand Prix. Alpine continues with good feelings… but few results. The United States is a good place to change that dynamic.