Alonso is also a leader – Sport-Journal 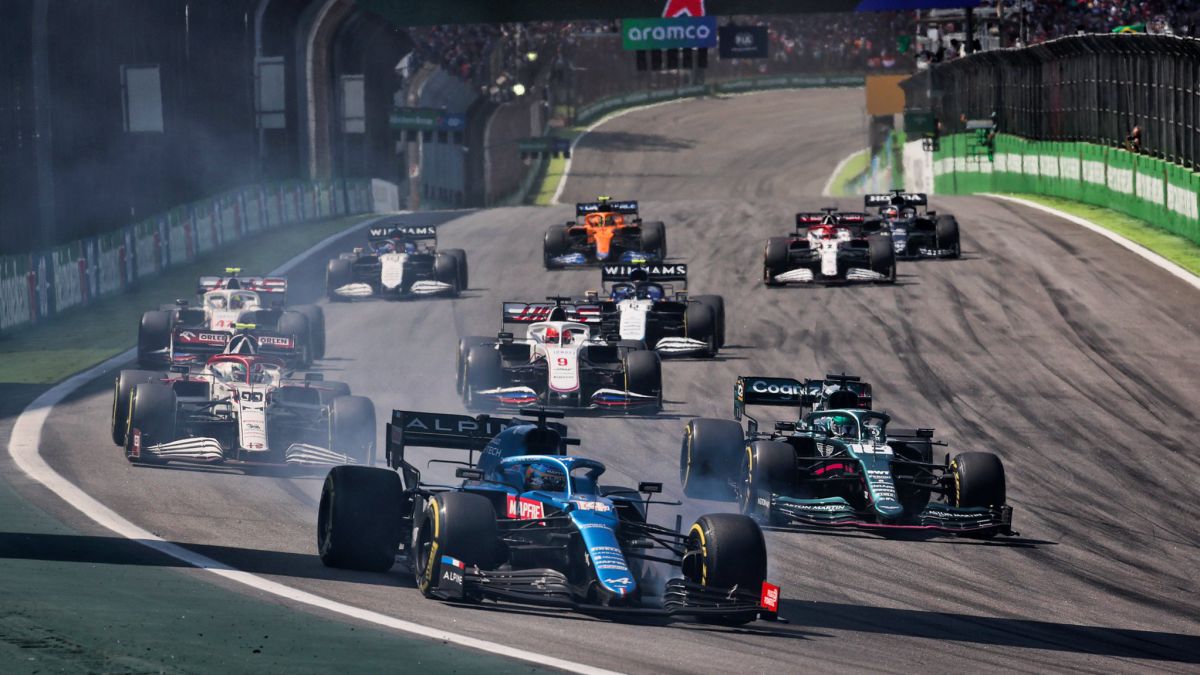 Since he has returned to Formula 1, even in a season where there is a historic rivalry between Hamilton and Verstappen, the name of Fernando Alons

Since he has returned to Formula 1, even in a season where there is a historic rivalry between Hamilton and Verstappen, the name of Fernando Alonso has also received a large part of the prominence thanks to the performances that the Asturian has left on the asphalt. With a modest Alpine, who fights for minimal differences within a very equitable middle zone, the two-time champion continues to surprise with performances such as that of Azerbaijan, where it recovered four positions in the highlight, or that of Great Britain, with the progression of six places that took him from 11th to 5th in Saturday’s sprint race.

The Asturian’s outings are still magical, but also his good performances on Sundays. Race day is usually the least complex for Alpine over the weekend, at least with regard to qualifying, and this is not only demonstrated by the career progression of the A521 but also, the classification of the ‘Overtake Award’ led by Fernando. The two-time champion adds a total of 114 overtakings that make him stand out as a solo leader on the list, thanks to the 10 that he managed to add during the Brazilian GP, with three of the total made during the sprint race.

The biggest booty at Interlagos came during the race, with seven overtaking, and his performance allowed him unseat a Sebastian Vettel from the first position whose eight passes in Sao Paulo were not enough to stay ahead of this table. The German remains two overtaking (112) of the brand that Alonso manages three races from the end, with Stroll (totaling 107) completing the podium alongside the other Aston Martin. Although in Brazil it was Hamilton the driver who won the most positions, recovering after his disqualification in qualifying a total of 25 that served to win the assault on Verstappen on Sunday, the Briton does not even sneak into a top-5 that closes Carlos Sainz, with a total of 203 overtaking.