“Alonso is an exceptional driver, but he doesn’t have a car to win” 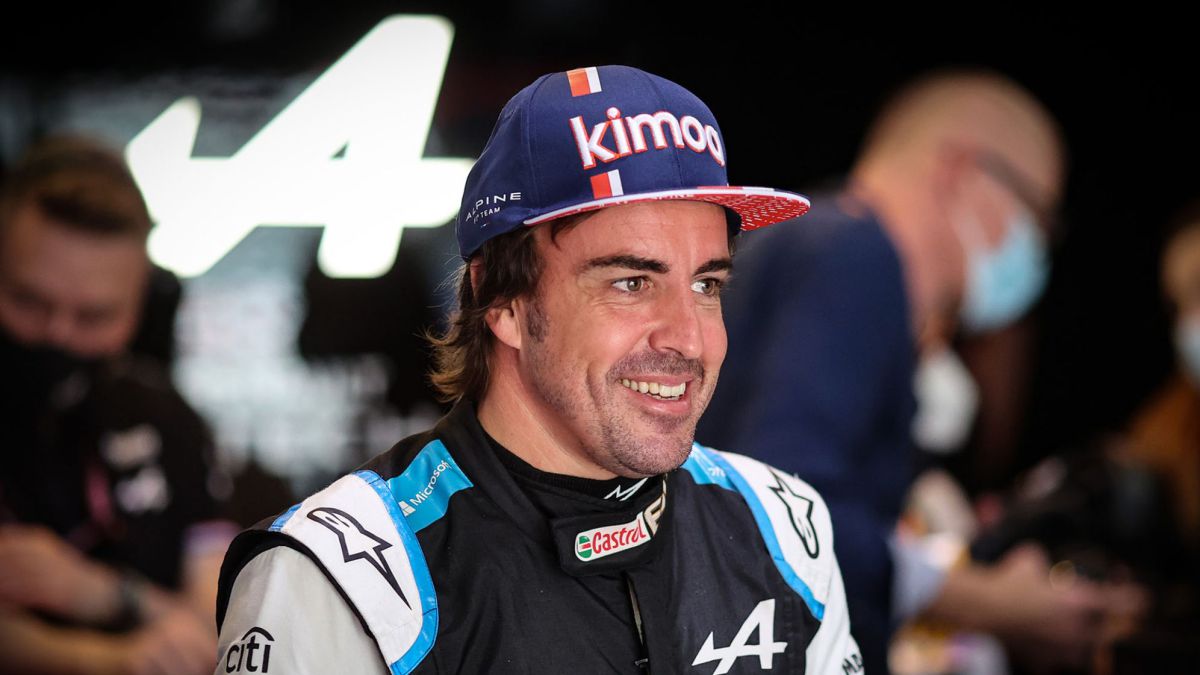 A week has passed since the great milestone of Fernando Alonso after seven years, but the shower of compliments does not stop the Asturian. FIA Pr

A week has passed since the great milestone of Fernando Alonso after seven years, but the shower of compliments does not stop the Asturian. FIA President Jean Todt joins the praise party that arrive towards the Asturian after his podium in Qatar, after the words of Alpine’s advisor, Alain Prost, or those of his teammate, Esteban Ocon, who was in charge of highlighting in great work that the Spanish is doing the team in his season back to Formula 1. And it is that Alonso is one of the great architects that Alpine, even with a car that did not seem competitive, is winning races or fighting for podiums.

But that’s how ‘El Plan’ that Fernando has since his return to the ‘Great Circus’ works. He is so confident in his work, and has emphasized it so much in front of the media, that fans are already going crazy with the idea of ​​seeing the Asturian fighting for something else in 2022. Much is expected of the next season which, in turn, generates a lot of uncertainty within the competition paddock. It is not known to what extent everything can be equaled with the change of regulation and it will not be until the beginning of the new course when the first brushstrokes of what can be expected are seen.

What is clear is that Alpine needs, at least, a more competitive car that gives the Asturian the option of getting closer to his dream, the one for which he has returned to Formula 1 being a more complete driver who was proclaimed two-time world champion more than a decade ago. The third world cup is still on his mind And, for him, it is something possible because, otherwise, he would not have considered a return to the top motorsport competition. And, all, driven by the great change of 2022. He wants to fight for something more than being the best of the mortal.

The pilot does not make a difference

However, and despite the fact that Fernando Alonso’s ambition likes his team very much, Jean Todt is more realistic: qualifies the Asturian as “exceptional” at 42, but the reality is that it is the car that makes the difference. Their rule is that simple, if you don’t have a competitive car, you can’t win. “Those who are in the World Cup are all highly talented drivers. Maybe there are two or three who have a little more spark, but what makes the big difference is the car they are given to drive “, highlights the president of the FIA ​​in an interview with ‘beIN Sports’.

And he has strong examples to justify his words: “We have seen it in the past. Look at Michael Schumacher, when he came to Ferrari in 1996, he had been world champion in 1994 and 1995. In 1996 he won three Grand Prix, far from being world champion. Then we saw it with many other pilots. We saw it with Fernando Alonso when he was driving a car that no longer allowed him to win, we see it now. Alonso is an exceptional pilot, but today he doesn’t have a car that allows him to win. “ Well yes, today it is something that cannot be denied, but doubts about a promising 2022 give license to dream.