“Alonso is still a bit of a magician” 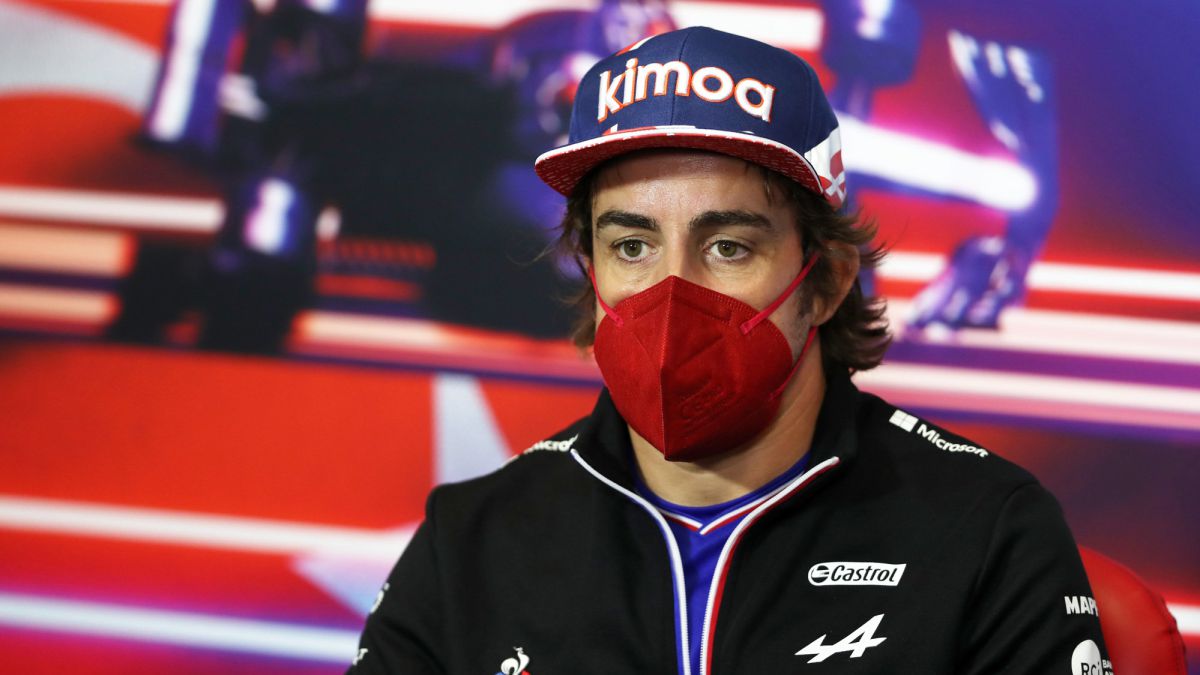 Despite being far from fighting for the current Formula 1 World Championship, Fernando Alonso continues to be one of the great attractions of the

Despite being far from fighting for the current Formula 1 World Championship, Fernando Alonso continues to be one of the great attractions of the championship. 2021 is his season of return to the highest competition in motorsport and, although many laughed and discussed his return, now it is the same people who applaud their performances. At 40, the Asturian continues to give piloting lessons and astonishes everyone with his talent. Even the great leaders of F1, who have not hesitated to highlight their magic after the last appointments on the calendar.

“Fernando has given magical performances in various races”, Marcin Budkowski, CEO of Alpine, complimented in the run-up to last weekend’s Turkish GP. A race in which the Spaniard came out fifth, his best position so far this year, although a touch with Pierre Gasly doomed what could have been a first podium on his return to F1. But, the important thing is that the two-time champion continues to have that magic that characterized him in his first stage in the Big circus. Which still makes him a very special pilot. For something many continue to call him ‘Magic Alonso’.

It is also many of his former rivals who continue to value Alonso’s potential at Alpine. In fact, the last to compliment his talent was Mark Webber, one of his great friends in F1, both on and off the track. The former Australian driver praised the Spanish in the latest installment of the podcast F1 Nation And, of course, it had to be with another play on words that would recall the magic that continues to stand out in his piloting: “This guy is still a bit of a magician.”

“What if Alonso has those final two tenths that Max Verstappen and Lewis Hamilton have in qualifying? I don’t think so. What if he has the knowledge, the nose on how to squeeze a Sunday race with his car? Incredibly “, Webber added. And it is that, if you already marvel with a boy far from the Mercedes or the Red Bulls, that the show is prepared for the next course, because Fernando Alonso arrives with great expectations for 2022. The regulation change will mark everything and a season is expected tighter than ever. Or, at least, the hope of seeing more than two drivers fight for a new crown.

F1 | This has gotten out of hand
Surprise! Who are the most popular drivers in Formula 1?
F1: Dutch GP, live
FORMULA 1 431

Loading...
Newer Post
NBA: Santi Aldama and the Grizzlies can not with the new unbeatable version of the Bulls
Older Post
Boxing: Juan Flix Gmez got victory in Italy