Alonso leaves another record for the history of Formula 1 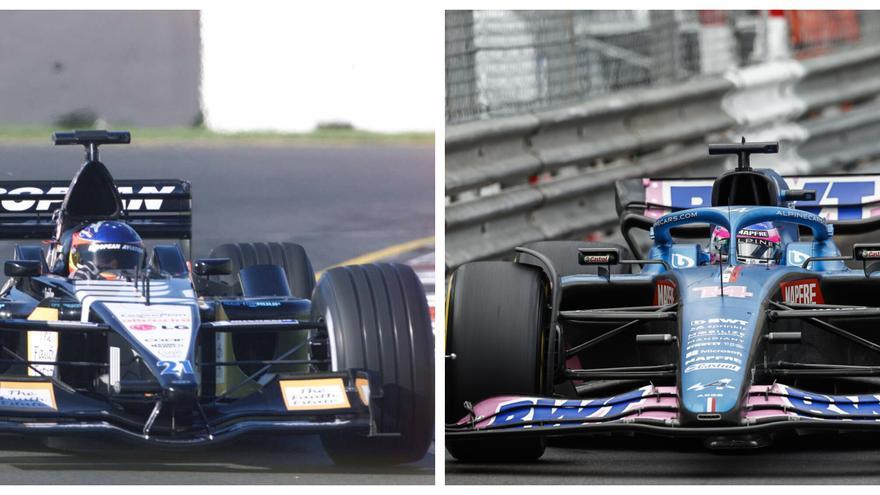 Fernando Alonso has surpassed the German Michael Schumacher this Sunday and has become the driver with the longest career in the history of Formula 1, by completing 21 years, three months and eight days since its debut in 2001.

Since his debut with Minardi in the 2001 Australian Grand Prix and until this Sunday after the race at the Azerbaijan Grand Prix, the Asturian, who will turn 41 on July 29, has completed 21 years, three months and eight days in the ‘Grand Circus’, for which he beats the record record of the ‘Kaiser’, who was active for 21 years and three months.

All the cars Alonso has driven in Formula 1: From Minardi to Alpine
r 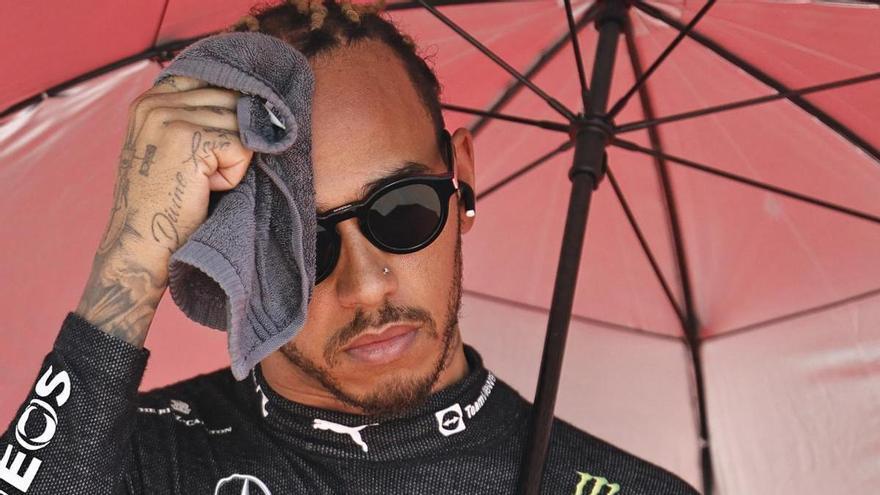 Tags: let, record, formula
Formula 1 congratulates Alonso on his birthday: “Many congratulations, Fernando”
F1 Briefing Up to Date: 2021 Turkish Grand Prix
Johnny Herbert, by Michael Masi: “It must not continue, it has done a lot of damage to Formula 1”
FORMULA 1 1948