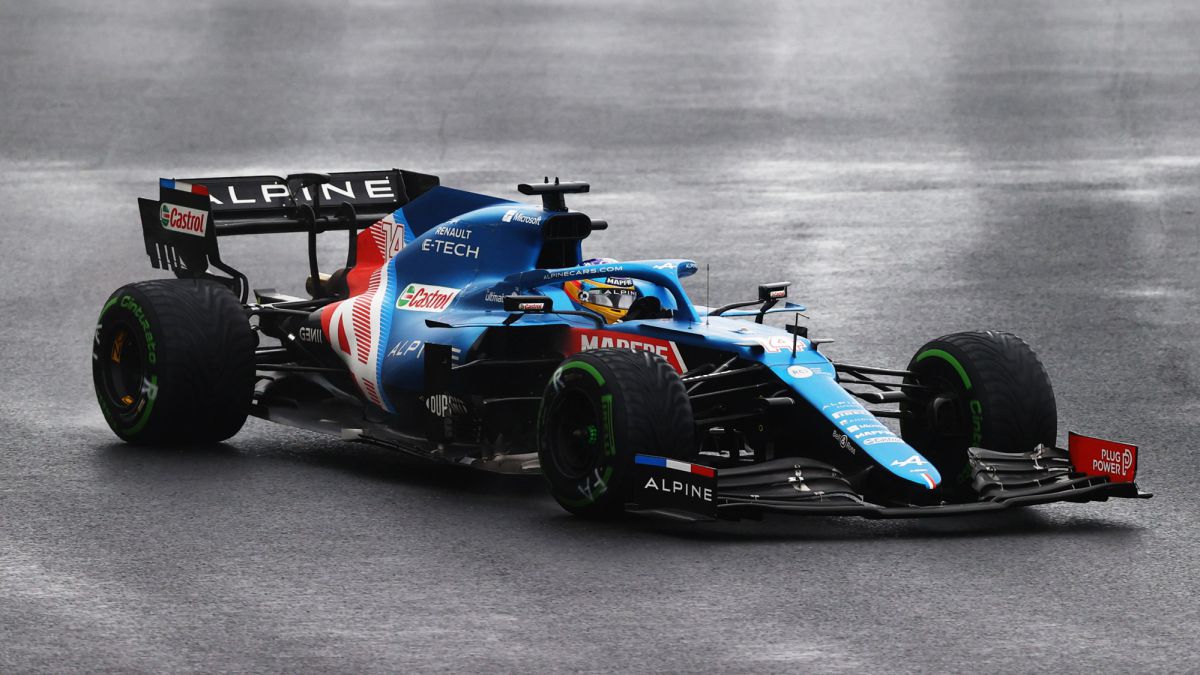 Fernando Alonso has returned to Formula 1 with a clear goal: his third world title. It may sound very ambitious, but the Asturian already made it

Fernando Alonso has returned to Formula 1 with a clear goal: his third world title. It may sound very ambitious, but the Asturian already made it clear that he felt prepared and, if he did not believe in it, a return to the Big circus it wouldn’t have made sense. At 40 years old, the Spanish rider is thirsty for victories and, above all, a lot of willpower to face this new challenge. And he does so with the best of thoughts because, he has always maintained, that the Fernando Alonso who today drives an Alpine He is much better than that young man who was crowned two-time world champion in 2006.

And it is that, it is clear, that the Spanish has been gaining strength over the years, also thanks to its passage through different modalities in four-wheel competition. “Mainly because I have more experience. I know better what a car needs in the race to be fast. I can better manage the pressure today. Even today I know much better how to optimally prepare for a racing weekend. Not only on the race weekend itself, but also in all the moments before it, “explained Alonso, in an interview with the German media. F1 Insider. The Asturian demonstrates, once again, that age is just a number because, his mentality is still the same that led him to be champion. And, his piloting, continues to amaze an entire paddock race after race.

But, What would have happened to Alonso if he had one of the best cars on the grid? Fernando knew that his arrival in Alpine would revolutionize the World Cup, that it would make many dream of a new Spanish title, because his great champion was returning to the competition … but the Asturian was clear, from minute one, that winning with a half board car was not going to be a real thing. And it is that, to be a champion, not only is it enough to be a good driver: the car, the team and even luck, must go hand in hand.

The Spaniard cannot predict what would happen if he had the opportunity to drive a Mercedes or a Red Bull, although he is clear about what his goal would be. “It’s difficult to answer. But, yes, I would dare to compete for the title. But Lewis and Max do a great job on their teams. Therefore, there is no clear answer to this “, adds Alonso, with full certainty because, even with his Alpine, the objective of his third F1 World Championship is still present. 2022 is still a mystery, but perhaps a new crown is more real than it is in the present competition, with a very different level between the different teams.

Of course, the first thing is to reach victory because Fernando has not won in Formula 1 since 2013. And, for that, the Asturian already has scored the points in which he needs to improve if he wants to achieve it: “It is also important how to get 100% out of the car and the team. This has a lot to do with experience. In my return year, I learn something new every weekend. For example, I’m still not perfect in qualifying when it comes to feeling the optimal grip from the tires. Maybe I’m at 80% right now. Next year should be almost perfect. “

Loading...
Newer Post
Change of cycle in the Boston Celtics
Older Post
I will never say that I am the best Mexican boxer in history: Canelo