Alpine compliments the magic of Alonso 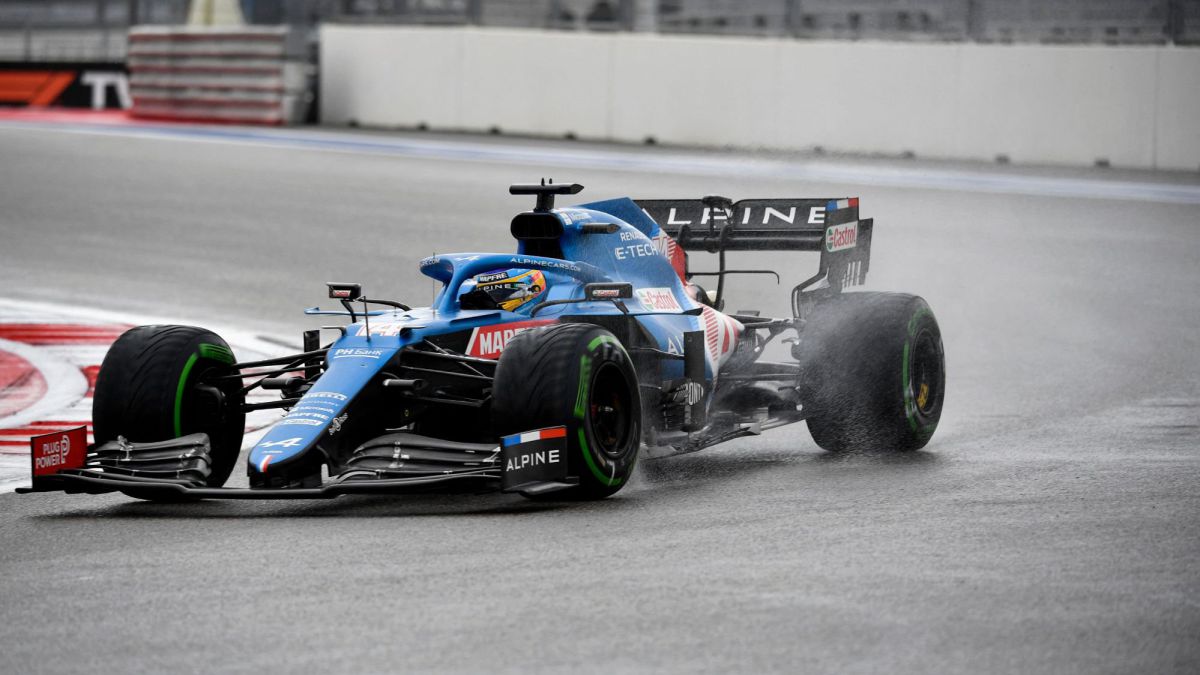 Fernando Alonso is giving back the magic that Formula 1 lacked. And so, at least, they believe it in Alpine. They know that their car is not at t

Fernando Alonso is giving back the magic that Formula 1 lacked. And so, at least, they believe it in Alpine. They know that their car is not at the level they would like, but the performances of the Spaniard are giving them wings to fly and show that the positions in front are not an impossible goal. It was clear with Esteban Ocon’s victory in Hungary, after a master class by the Asturian, who managed to slow down Lewis Hamilton’s Mercedes to give his teammate room for his first F1 win. And, since that, the team believes even more in Alonso and what you can do with the 2022 entry.

Ready to face the Turkish GP this weekend, Marcin Budkowski, CEO of Alpine, has not been able to avoid New compliments to Fernando for the enormous contribution he is making to the team. In the run-up to this weekend’s race, which hosts Istanbul Park, the Polish has again highlighted “magical performances in various races” of the two-time world champion, assuring that this is “a great moment for F1”, in which they hope to be able to “remain competitive in the face of the new regulations of 2022”.

And that is the main objective of Alonso: 2022. It is not a secret that the return of the Spanish was motivated by the great changes that the Big circus He will live next year in which they hope to see the entire grid with a much more even level. But, before facing this new challenge, we must end this course, facing the Grand Prix of Turkey. The scene of a great duel between Alonso and Schumacher, back in 2006. “Istanbul Park is a great circuit for F1 and we are happy to be back. Last year we qualified in the top seven, but the race did not go as expected. . The asphalt was also a headache for the teams, but this year it will be interesting to see how everything changes “, assures Budkowski, with a certain positivism after touching the podium in Sochi where, he says, “It was all a lottery.”

The record that nobody has been able to knock down Juan Pablo Montoya in Formula 1
Formula 1: the urgent decision that Mercedes made with George Russell
Formula 1: the unusual accident that scared everyone and left Verstappen and Hamilton out at Monza
FORMULA 1 160