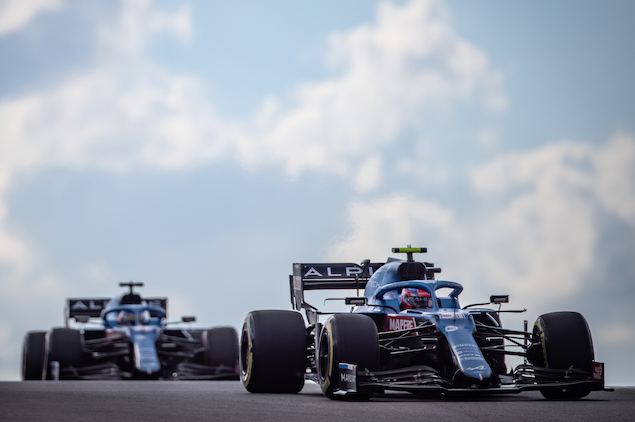 Alpine continues with the illusion of returning to the winning plane in F1 (PHOTO: Alpine F1 Team) The team Alpine Formula 1 still does no

Alpine continues with the illusion of returning to the winning plane in F1 (PHOTO: Alpine F1 Team)

The team Alpine Formula 1 still does not take the step towards the stellar planes of the grid, but Laurent rossi He is confident that the current stability of his parent company will allow them to capitalize on the technical rule change that will come in 2022.

The Enstone factory finally broke its drought of victories by Esteban Ocon in the chaotic Hungarian Grand Prix; however, as seen in recent competitions, his performance on the track has ups and downs, resulting in him fighting with AlphaTauri for fifth place in the Constructors’ World Cup.

Since Renault Group returned to ownership of the team in 2016, his best overall result was fourth place in 2018; During this period, the possible departure of the French F1 company was repeatedly rumored, especially due to the high spending that delivered few results, the lack of client teams and the uncertainty in the executive area, in relation to the scandal and exit from Carlos Ghosn, at the beginning of 2019.

However, since the team’s rebirth to Alpine and the commitment of this brand – with the endorsement of its director of the French company Luca de meo – in world-class motorsport, the hope of returning to the limelight is more renewed than ever.

“We all know that in the last seven years, everyone has been a glorious loser except Mercedes, so the comment is worse for everyone. What happened with the team in the last few years, is that we were still in a riotous environment where you could go in and throw money at trouble. That didn’t help, “he admitted. Laurent Rossi, Head of Alpine, during the Mexico City Grand Prix.

“Furthermore, Renault’s support was not always easy to read in long-term terms because Renault is going through difficult times.”

“We are coming out of it now, hopefully, so now we have a little more stability, a little more on the way and also more clarity on the fact that investments will be more or less similar to others, so it will come down to the efficiency, experience, cunning, other criteria ».

“So I would say that this new plan, we intend to fulfill it completely and it should be less disturbed than in the past, when you could just decide that one year you are going to jump all the others with a massive investment.” 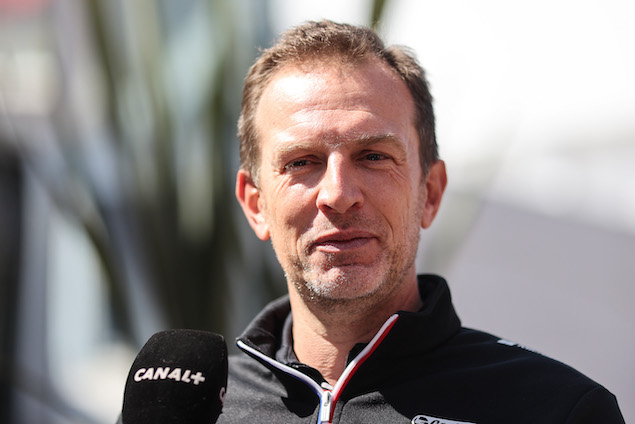 Renault’s original plan in F1, as teams and manufacturers are often drawn, andIt would take five years to develop an ensemble that would progress and advance to the first places on the grid.

After moving from ninth in the team rankings in 2016 to fourth in 2018, the outlook looked promising for the team known as Renault, but in the last two tournaments it was stranded in fifth place. Changes in starting drivers and key engineers, coupled with miscellaneous reliability failures, didn’t help push the front line.

But the measures that F1 has taken to improve the show and promote track parity, along with internal decisions – such as the exit of Cyril Abiteboul and Remi Taffin and the arrival of Davide Brivio in the last year – the philosophy of the new administration is to start over “from scratch”.

“We are building on solid foundations that have been built in the last four or five years, so it is an evolution and we take advantage of a totally new context », Rossi explained. “Costs are going to be capped, the rules are changing, everyone is starting from scratch, almost.”

«That is why we believe that it is not the same as in the past, But we are building on the team that took Renault from ninth to fifth or fourth and now it is Alpine, but Group Renault is still behind, so I would say that for me it is an evolution in very different conditions and, again, I feel that we have a card to play here. 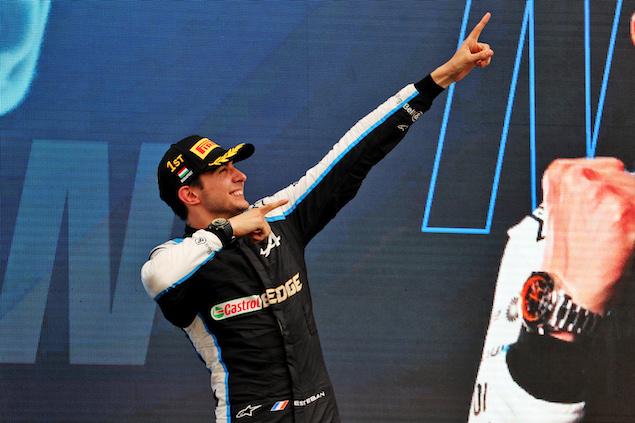 Alpine reached fifteen consecutive Grand Prix points in a tournament in which Fernando Alonso he is 10th and Ocon, eleventh in the general classification.

While the technical complications continue to appear, Rossi also indicates that the focus also changed for this year, being less conservative in the operational and strategic so that the performance on track takes a step forward.

While not ruling out more personnel changes in the short term, there is confidence that the fruits will begin to bear in the coming years.

“We want to challenge, we want to get back to the top of the podium, we want to be a strong contender for victory and, if we get enough wins, of course, we want to claim the world title. We have no qualms about claiming it », Rossi mentioned.

“Renault has many titles to its name, especially as a manufacturer of power units, but also as a team. I think we have everything we need to get back there. It will be a close fight, sure, we are not alone, but we think it is really feasible.