Alpine targets the cause of her recent slump 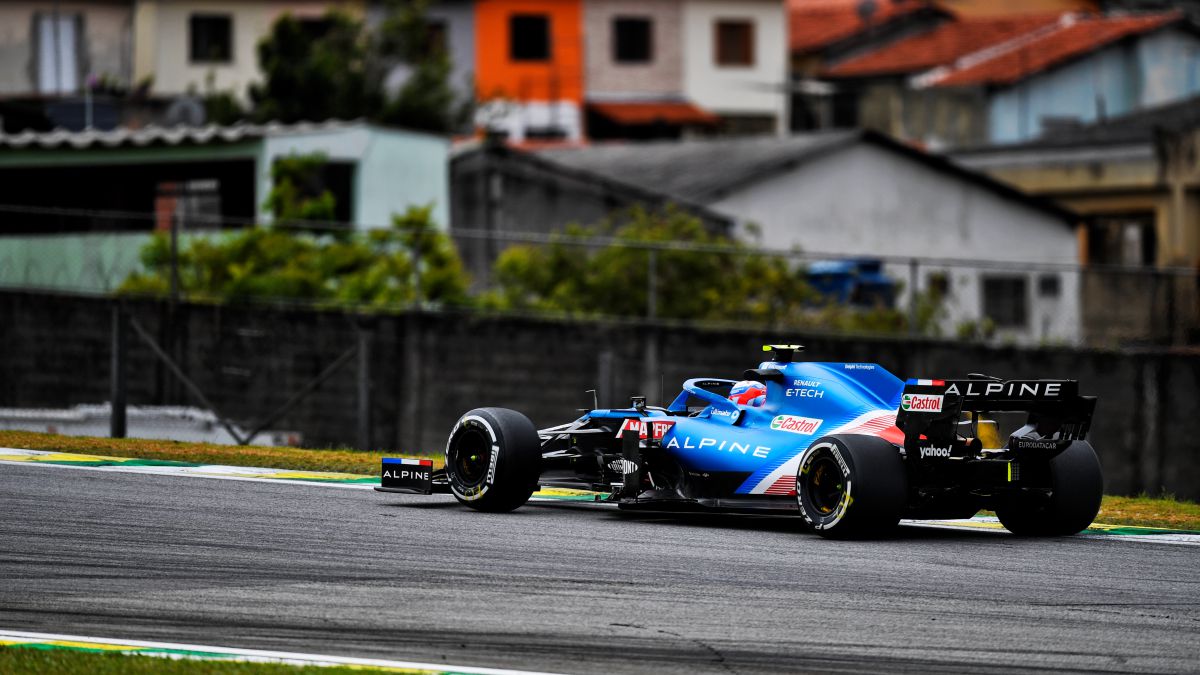 Although in Interlagos the two Alpine scored, with Ocon eighth and Alonso ninth, The Enstone team has recently weighed the poor results obtained i

Although in Interlagos the two Alpine scored, with Ocon eighth and Alonso ninth, The Enstone team has recently weighed the poor results obtained in Austin (zero points) and Mexico (two). In a season with very few updates on the cars, The ups and downs of performance in the French team are surprising. The director of operations, Alan Permane, provides his explanation: “It is difficult to think that with the same car, as the rest of the teams, the performance varies so much. In Austin it would be something we did wrong with the tires. “

“It was a couple of bad races” and “in Brazil things went back to normal”, which is that top-10 achievable for both cars. “There was nothing different, honestly, beyond what we always do: pay attention to the car and make sure we have the proper aerodynamic package. Tire preparation, temperatures, more work playing with the pressures … maybe that’s where some of the benefits come from “, holds the engineer.

Alpine marches in fifth place in the constructors’ championship and the priority of the garage now is to defend her against Alpha Tauri, which adds up to the same 112 points and has a positive momentum, with many points in the October and November grand prix. The car, a first cousin of Red Bull, It is very competitive in the hands of Gasly.

The advantage for the French: Alonso (62) and Ocon (50) contribute a similar amount of points to the team while at the home of Faenza, the French (92) overshadows the work of Tsunoda (20). Although it seems like a consolation prize, a rank up or down among manufacturers they are several million euros of difference in the distribution of prizes of Formula 1.

Sebastian Vettel and his moment in Formula 1: Now I’m happier than at Ferrari
How were the F1 2021 Drivers Championship Positions?
These are the drivers and teams that will race
FORMULA 1 627