Altafit expands its network of boxing clubs with the purchase of … 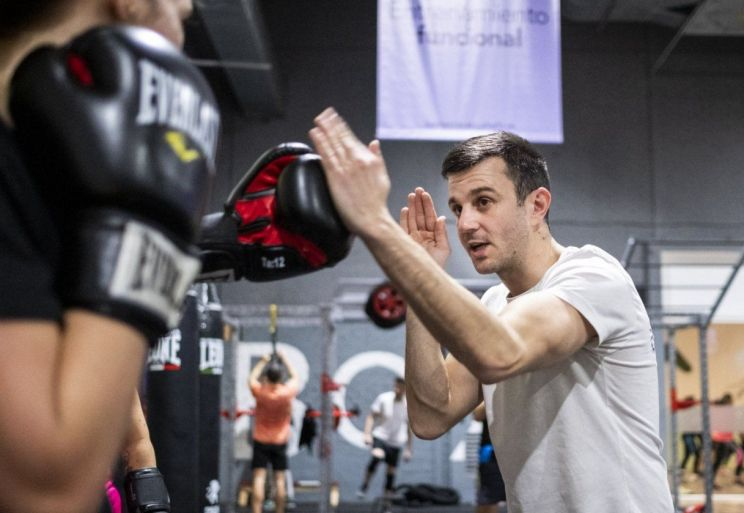 Altafit promotes the growth at street level of The Boxer Club. The chain of boxing centers that bought the gym manager controlled by the

Altafit promotes the growth at street level of The Boxer Club. The chain of boxing centers that bought the gym manager controlled by the MCH fund in 2019 he has acquired the Final Round club that operates in Madrid. The economic terms have not transcended, but the group has integrated the premises into its network and is already operating it, while making some changes to adapt it to its work model.

Specifically, the facility opened in 2017 in the Chamberí neighborhood, at number 291 Príncipe de Vergara Street, and will now operate as The Boxer Club Vergara. This club joins the chain, which already has a presence in forty locations. It is, along with The Boxer Club Castelo, the only one that operates at street level, outside of an Altafit club. They do the rest with corners within the chain’s gyms.

The change of ownership has already been notified to the Commercial Registry, which includes the appointment of the CEO of Altafit, Ignacio Suárez, as sole administrator of the Boxing Club Chamartín company, which has been renamed Boxing Fight Club.

Altafit has facilities in all the autonomous communities of Spain with the exception of Cantabria, Ceuta and Melilla, with a total of 80 operating gyms. The Community of Madrid is where it has the most activity, with 27 stores. In the Basque Country it has eight facilities; in the Valencian Community it has seven, and in Andalusia it operates five. It also has a presence in Asturias (4), Navarra (4), the Canary Islands (4), Castilla and León (4), Galicia (3), Catalonia (3), Aragon (3), Castilla-La Mancha (3), Murcia (2, counting one Myst), Extremadura (2) and the Balearic Islands and La Rioja, with one in each region.

The company reduced its turnover by 35% in 2020, when its sales stood at around 23 million euros. The fact of having the MCH investment fund in its capital has allowed the company to boost its expansion in recent years, in which it has become the main chain of conventional gyms.

The boxing fashion for them pushes Morales Box to open its seventh boxing boutique
Hijab and boxing gloves – Jordanian women put up a fight | highlights | DW
PR Best Boxing signs a co-promotion agreement with Probellum, an association that brings together boxing promoters from around the world
BOXING 1346

Loading...
Newer Post
NBA: The day Stephen Curry got his own medicine: burreo and almost to the ground!
Older Post
Boxer crime: the tattoo artist declared and will continue to be detained