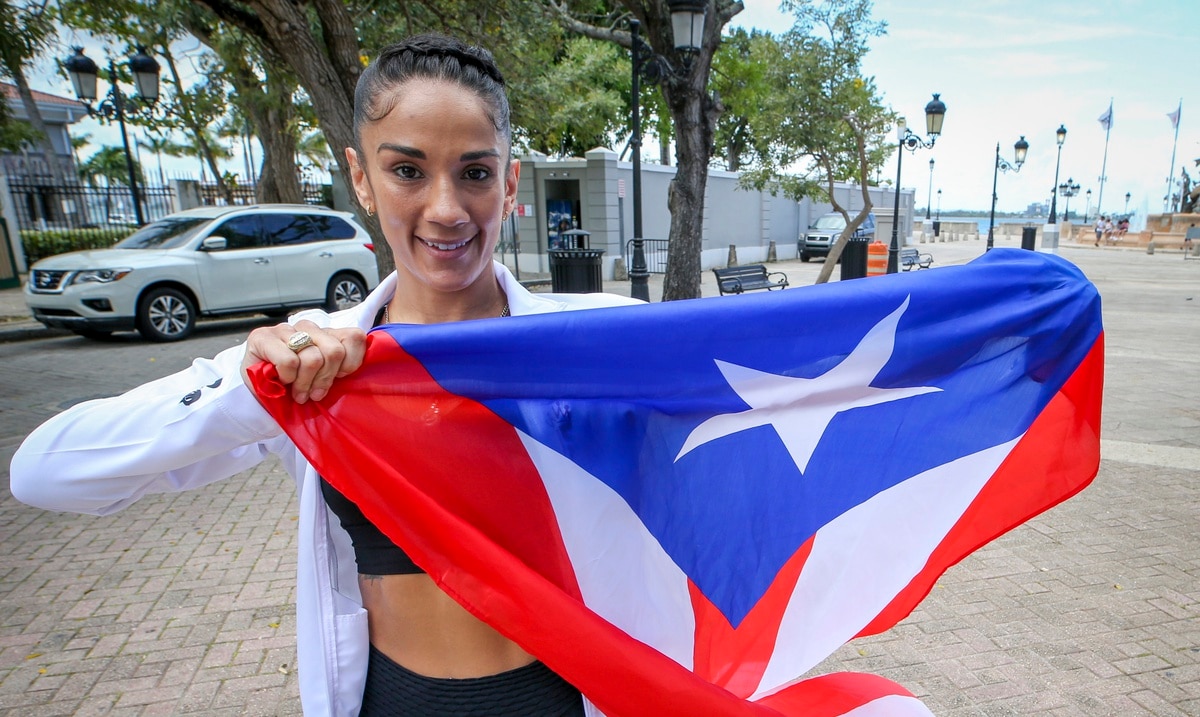 The boxer aims to represent Puerto Rico in future Olympic Games in order to obtain a gold medal. First, however, he has a few rungs left in rental boxing before he devotes himself fully to what would be a transition to amateur style.

“I want to be the undisputed champion. That is one of my main goals. Also fighting Katie Taylor to show that I deserve to be in the ring fighting against the best. After that I will retire to concentrate on amateur boxing and, perhaps, the Olympics, “Serrano, who is in Puerto Rico to record promotions for his next fight, assured this medium.

Me with the Broski’s @jakepaul @LoganPaul getting in that shadowboxing to start our Engines 😉 pic.twitter.com/9DLlMSyM7a

“We are thinking about it. I want to give Puerto Rico its first gold medal in boxing, ”he added.

During the Rio 2016 Olympic Games, Puig was the first athlete representing Puerto Rico to rise to the top of the podium in tennis. Then, in Tokyo, Camacho-Quinn did the same with a brilliant demonstration in the 100-meter hurdles. Serrano wants to join the exclusive group.

First, it would have to put an end to its trajectory, since the regular rental boxing organizations do not favor the participation of professional fighters even though the International Olympic Committee (IOC) does allow it.

“I would have to be retired to reach that goal. The plan is to become the undisputed champion at 126 pounds and then beat Taylor, which would be something for me, “he said.

For now, Serrano remains focused on her next engagement. On August 29, she will risk three of the 126-pound scepters against Mexican Yamileth Mercado during the poster that will take place at the Rocket Mortgage Fieldhouse in Cleveland, Ohio. The event will feature Jake Paul vs. Tyron Woodley as a special attraction.

Nothing better than a nice evening run in your island. So beautiful out pic.twitter.com/RjdEqHLCeU