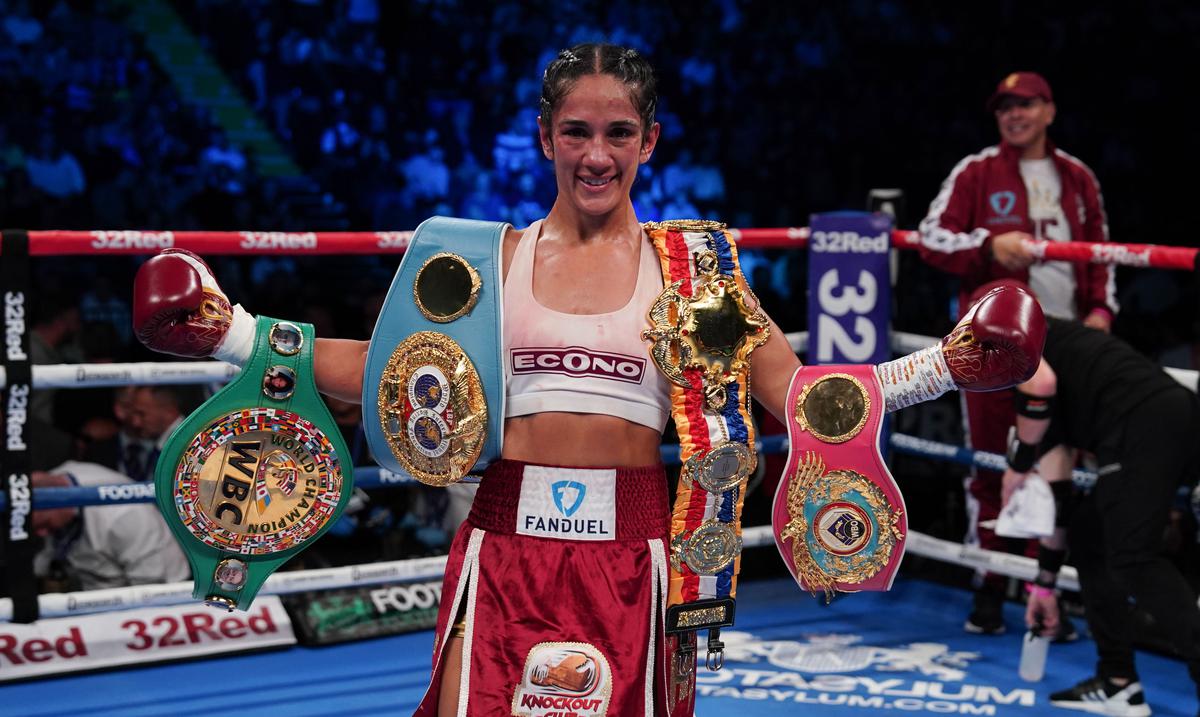 The judges saw the fight in favor of the Puerto Rican 99-92, plus two cards 97-93, to snatch Manhfoud (11-1, 3 knockouts) undefeated, plus the featherweight belt.

It was the first fight for the 33-year-old Serrano since losing the mega-fight by split decision to Katie Taylor in the lightweight (135-pound) division on April 30 at Madison Square Garden, the first fight between female fighters to star on a card in the mecca of sport.

Loading...
Newer Post
NBA: How much is LeBron James’s salary and what is the fortune that the idol of the Lakers has accumulated?
Older Post
These are the key dates to guide you with World Cup and League