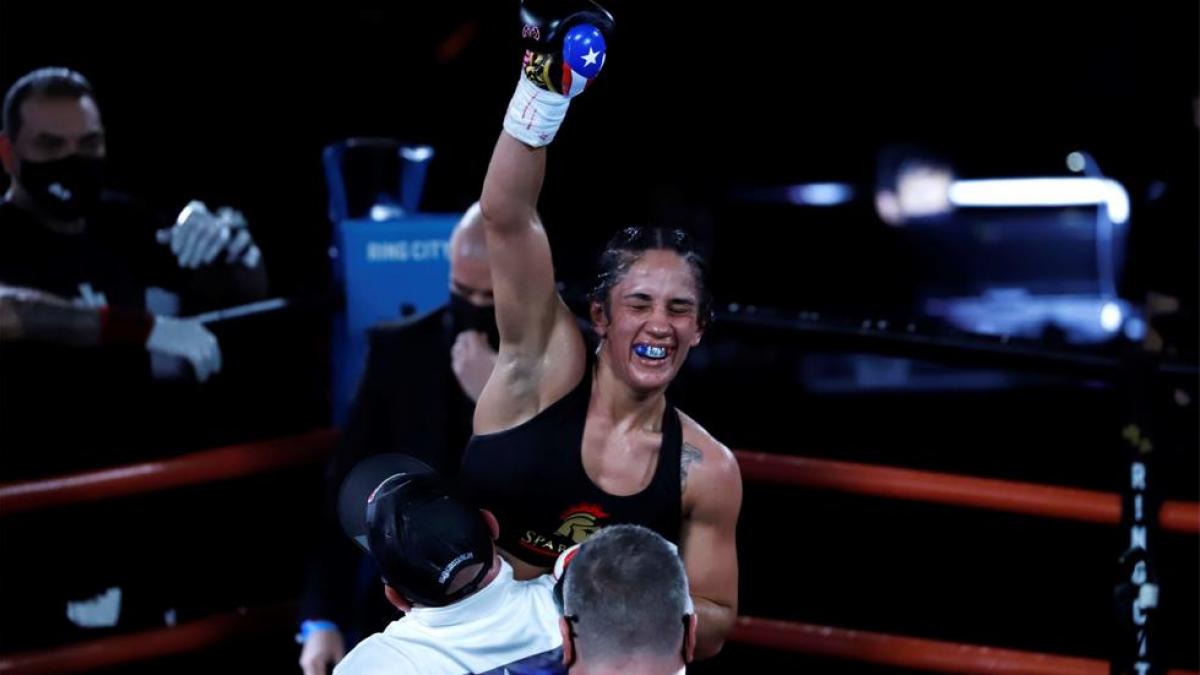 The media crossover they star Jake paul and Dana White for several weeks he added a new protagonist in the last hours: the Puerto Rican fighter Amanda serrano.

Highlander, 33, came out to endorse Paul after he has listed a series of requests to White to fight for the first time in the UFC Octagon.

“I will be happy to sign a one-fight contract with the UFC to challenge Valentina for the Flyweight Championship if the UFC accepts Jake’s offer. Let’s make history, ”he replied. Highlander to the tweet that Paul dedicated to the founder of the number one mixed martial arts company.

Among his most outstanding requests, Paul he wants the UFC to guarantee fighters 50 percent of annual income. In addition, it demands that the fighter’s pay be increased to $ 50,000 per fight, when today the minimum is $ 12,000, and that long-term medical care be provided to the fighters.

Dana White did not sit idly by and responded to requests for Paul: “Jake, you never responded to the challenge. You publicly stated that I use cocaine. It’s not like that. So I said to them ‘You can randomly test me for cocaine for the next ten years.’ I think you are a cheater and I think you use steroids. So I want to give you a random steroid test for the next two years. And that’s what you came out with today, no one on earth thinks you wrote it, you’re too stupid. “

Visibly angry White he lashed out: “If you think you can do better than us. Go start your own business. It is easy to do. Make the witcher (Paul’s manager) do it. You cannot sell PPV. You don’t know yeah you’re calling Jorge Masvidal because he’s a pay-per-view superstar. Nate diaz, Conor mcgregor, Mike tyson, they are all superstars. You are not. You can’t sell PPV, so do whatever you want. I’m ready to roll buddy. I don’t use cocaine. Do you use steroids? Let’s do this, Jake. “