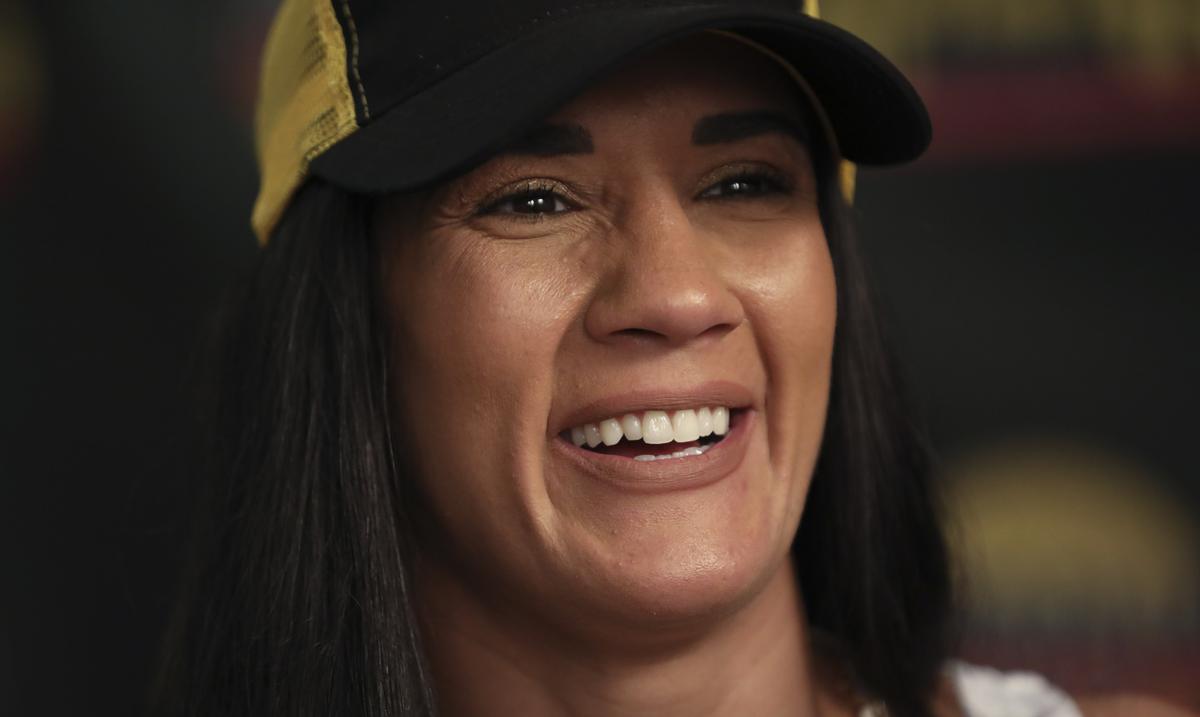 Amanda "The Real Deal" Serrano announced on social media the date and setting of her next engagement in a ring.The multiple boxing champion indicat

Amanda “The Real Deal” Serrano announced on social media the date and setting of her next engagement in a ring.

The multiple boxing champion indicated that she will fight on September 24 in Manchester, England. That night she will face Sara Mahfound, monarch of the International Boxing Federation (IBF), to unify four of the main 126-pound belts.

Everything happens for a reason. I’m excited to announce I will be fighting September 24th and making my UK debut in Manchester, England, live on BT Sport Box Office. 4 belts on the line. WBO, WBC, IBF & IBO@MostVpromotions@frankwarren_tv @btsport pic.twitter.com/p95YHPNRkI

The Puerto Rican boxer was unable to fight against Argentina’s Branda Carabajal on August 6 because the card at Madison Square Garden in New York was canceled due to an inconvenience with the main event.

Network personality Jake Paul would have faced Hasim Rahman Jr. at 200 pounds, according to a stipulation in the signed contracts. However, Rahman indicated to Paul that he was only willing to drop to 215 pounds. For this reason, Paul decided not to give way to the function. Paul represents Serrano through Most Valuable Promotions (MVP).

Loading...
Newer Post
Tickets for the 49ers vs Cardinals for the Azteca Stadium are sold out on the first day of pre-sale
Older Post
Barcelona – Bayern Munich, live football