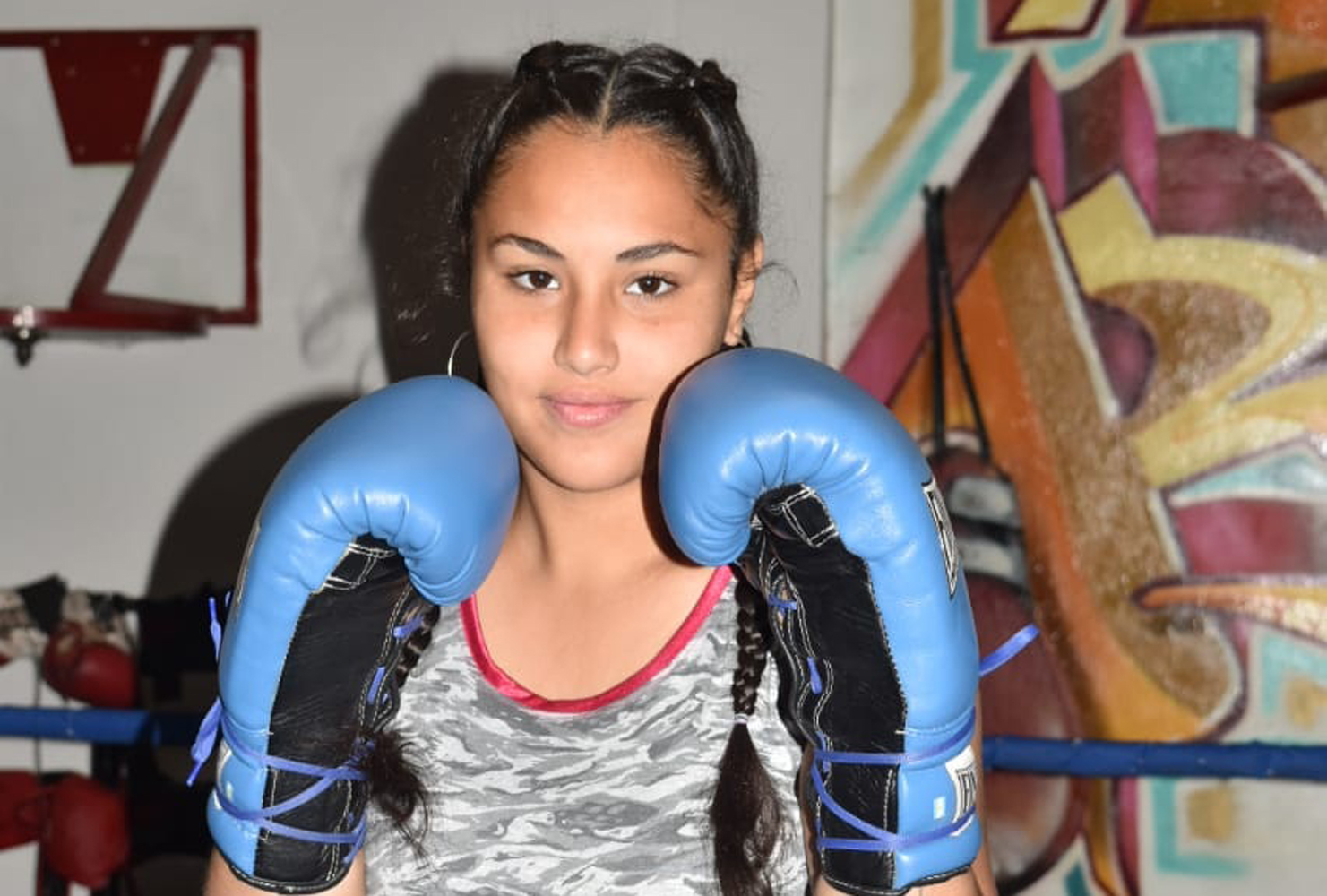 Tonight at 9:00 pm, an evening of amateur boxing will be held at the Club Atlético Ambos Mundos sports venue, organized by M

Tonight at 9:00 pm, an evening of amateur boxing will be held at the Club Atlético Ambos Mundos sports venue, organized by Miguel Burgos Medina and his collaborators from the gym that works in the Villa Triángulo institution.

They are going to open the interesting program in the open air at the Italian venue, facing three assaults, the locals Pablo Font (from Medina’s own gym) and Lucas Brandon, who trains at the “La Cobra” gym.

Then, it will be the turn of Juninense Lautaro Acuña, who trains under the aforementioned Burgos Medina, against Juan Guerra, from the neighboring town of Juan Bautista Alberdi.

Next, the locals Franco Quiroga (gym de Medina) and Braian Vargas (“La Cobra”) will confront each other, after which the Juninense Leonel Acevedo (“La Cobra”) and the Alberdino Juan Palacios will go up to the ring.

In the semi-bottom, Juninense Luna Sánchez (who has Miguel Burgos Medina as DT) and another exponent of our city, Luján Seitún, from the “La Cobra” gym that works in the Municipal neighborhood, will collide for a regional title.

The central fight will face Axel Rodríguez against the ascendant Sebastián “El lobito” Motta, who has just won a title in the evening “The most dangerous of the South” held in the Buenos Aires city of Berazategui, defeating there by points last weekend. week at the local Martín Priarone. 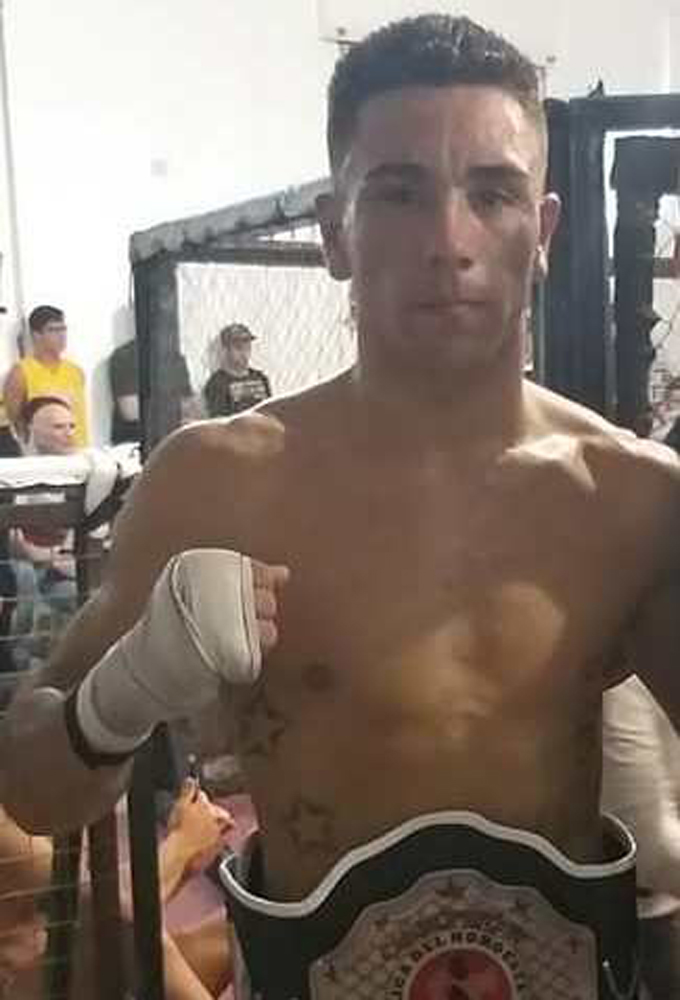 Local boxer seeks to achieve a title in Rojas

An evening of professional and amateur boxing will be held tonight at the Club Argentino gym in the neighboring city of Rojas, under the organization of the trainers from the “Hermanos Molina” gym in that town.

In one of the fights between amateurs, Juninense Victoria Romero, who last Friday won by knockout at Carabelas, will seek to reap her first amateur crown and maintain the unbeaten record she holds.

His rival will be an exponent from San Pedro with a good record, Marcela López and, in addition, the extensive program includes these other fights, according to what the organizers reported:

Also in fights between amateurs and with regional titles in dispute, the following will be measured:
Matias Ponce (Rojas) vs. Marcelo Coronel (La Matanza); Manuel “Manolo” Peirone, from Rojas, will confront Carlos Farfán, a boxer who will arrive from San Pedro; and Nicolás Puzzo (Rojas) against Augusto Lima. 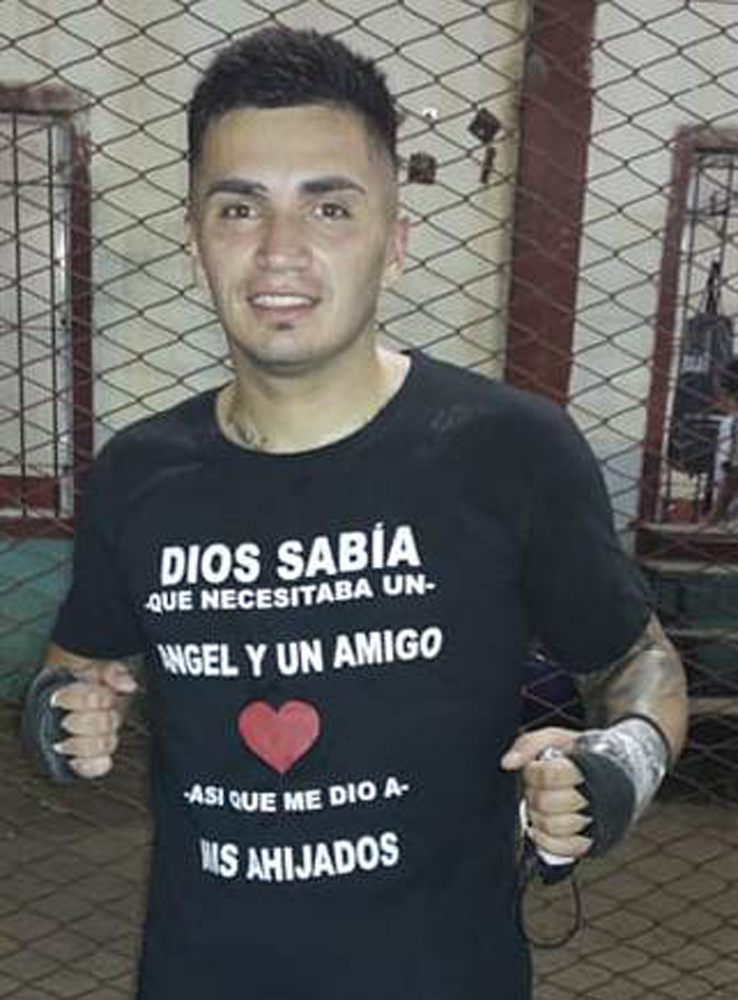 There will also be a “farewell exhibition” for the former professional and boxing credit of Rojas, Eduardo “Tití” Molina, who will go up to the ring to present himself before another former boxer with a good career, Walter “Bombardero” Masseroni.

The long-awaited evening of the sport of fists is completed with two professional contests.

In the semi-background, Nicolás “Bam Bam” Masseroni (from Beccar, a city in the North of Greater Buenos Aires) will meet Pablo Domínguez, from the Federal Capital.

Loading...
Newer Post
‘Tecatito’ candidates Alexis Vega for European football
Older Post
This is the situation of the Spanish in the NBA after the winter market