Amateur boxing returns to Municipal No. 1 at the hands of the Escuela de Barrio Inta 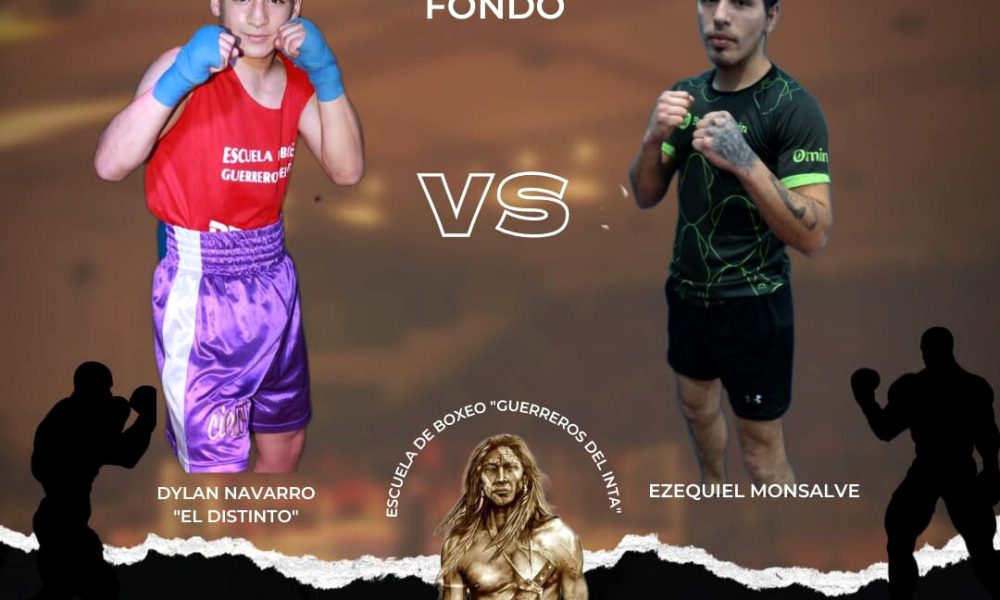 The second part of the year for amateurism will begin this Friday, July 21 at the Municipal Gymnasium No. 1, according to the planning of the Box

The second part of the year for amateurism will begin this Friday, July 21 at the Municipal Gymnasium No. 1, according to the planning of the Boxing Department of the Sports Coordination.

The organization, on this occasion, will be in charge of the Municipal School “Guerreros del Inta” directed by Diego Sañanco.

The festival, starting at 9 pm, will include seven amateur fights between boxers from Trelew against opponents from the towns of Dolavon and Rawson. There will be a buffet service and the cost of tickets has been set at 500 pesos.

“It is very important that festivals are scheduled in a row because there are many kids in the gym. And thanks to the events they can show themselves and try what they have been practicing. The important thing is that the boys continue to grow in this beautiful sport, for when they arrive one day to other scenarios, “said Diego Sañanco.

“This festival is framed in the program of the second semester of the Boxing Department of the Municipality of Trelew, following the modality of providing space to municipal schools. The first semester was very good with a magnificent closing with the presentation of Matías Montesino”, highlighted Laly Barrionuevo, head of the Boxing Department of the Municipal Sports Coordination.

“On this occasion, the programming for the second part of the year begins with a festival by Diego Sañanco’s Escuela Guerreros del INTA. They will all be amateur fights with invited people from Dolavon, Rawson, among other locations, ”he remarked.

It is also important to note that the next evening is scheduled for August 12, organized by the Municipal School of the Corradi neighborhood.

Boxing: Plant responds to Tyson: “You were stronger than Douglas, Holyfield and Lewis, but that didn’t help you.”
Le’Veon Bell out of the NFL to pursue boxing
Dillon Danis claims Tyron Woodley wasn’t allowed to knock out Jake Paul
BOXING 3637