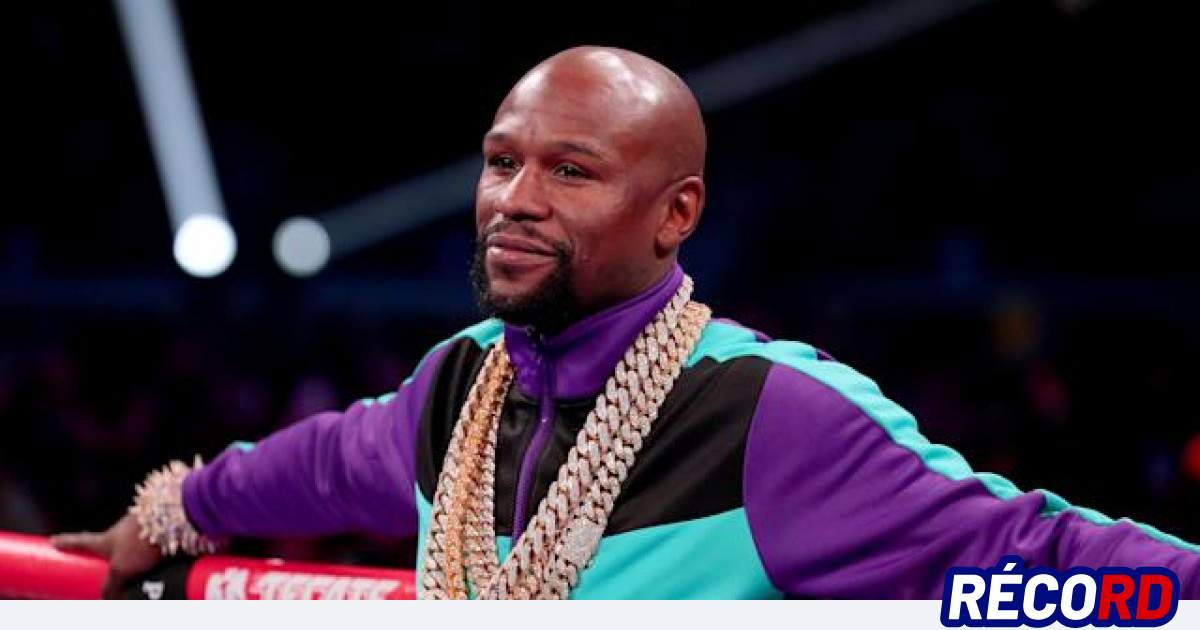 In the Fat Joe podcast, the former boxer and current boxing promoter Floyd Mayweather Jr. commented on who makes up the top five in history, accord

In the Fat Joe podcast, the former boxer and current boxing promoter Floyd Mayweather Jr. commented on who makes up the top five in history, according to his criteria.

“We will have to go with Pernell Whitaker. I will go with Roberto Durán, man, you put me in a difficult situation,” said the American boxer.

Durán “Mano de Piedra” of Panamanian nationality saw action in 119 fights, finishing with a record of 103-16 and winning 68% of these by knockout, achieving several world titles. He is widely considered one of the top five professional boxers of all time.

Then he mentioned Larry Holmes and Aaron Pryor, and when asked about the first, he said that he beat everyone and faced the best, so he is the first on the list.

Holmes faced Muhammad Ali in the fight called The Last Hurrah!, held on October 2, 1980 in Las Vegas and where the championship was at stake. WBC heavyweight. Holmes dominated the fight and won by technical knockout after Ali’s trainer stopped the fight after the tenth round.

He added that Holmes was good in his career from start to finish.

“I have to say that Larry Holmes had the basic fundamentals, he had the jab. He’s living a great life now because he made smart investments. He was good from the beginning of his career to the end.”

Undoubtedly those mentioned by Mayweather have merits to be part of this top, the surprising thing is that the former boxer left out boxers like Muhammad Ali, considered by many to be the best in history and Mike Tyson, one of the most dominant boxers and feared in history.

Mayweather “Money” retired undefeated after winning fifteen major world championships from super featherweight to light middleweight, he has been a moneymaker in the ring as well as a spendthrift outside of it.

Loading...
Newer Post
Boxing: Eddie Hearn: “The most important fights are Canelo vs. GGG and Canelo vs. Bivol”
Older Post
NBA Draft 2022: Jabari Smith Jr., the favorite to be chosen with the first selection of the Draft and whose father played in Mexico