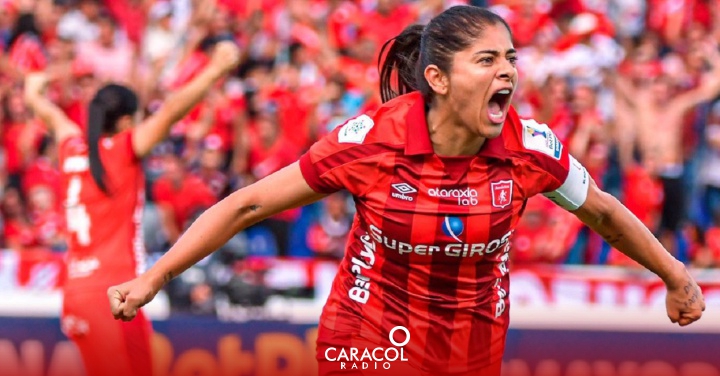 The Valle del Cauca final of the Women’s League Come in America of Cali and Deportivo Cali revolutionized the city achieved a new attendance record in women’s professional soccer in Colombia, breaking the current Santa Fe brand since 2017.

In total they attended 37,100 fans were present at the duel at the Pascual Guerrero stadium.

🔓 New record for spectators in a women’s football match in our country. 🇨🇴 pic.twitter.com/JUG09saXnU

In June of 2017, 33,327 fans entered the Nemesio Camacho El Campín stadium for the final between Independiente Santa Fe and Atlético Huila in the first women’s professional championship, where the Lionesses won their first tournament title.

The world record for attendance at a women’s football match is currently held by Barcelona, in a classic against Real Madrid in which 91,553 spectators were present.

Pep Guardiola surprises by revealing the qualities that will dominate the football of the future
The football team of the Granada Bar Association, runner-up in the Jurists’ World Cup
Live Champions and Europa League draw: quarterfinals and semifinals
FOOTBALL 2711

Loading...
Newer Post
Boxer, disoriented, throws punches into the air and the fight is stopped
Older Post
Social networks: she put some boxing gloves up for sale and they threatened to steal everything from her | NewsNet