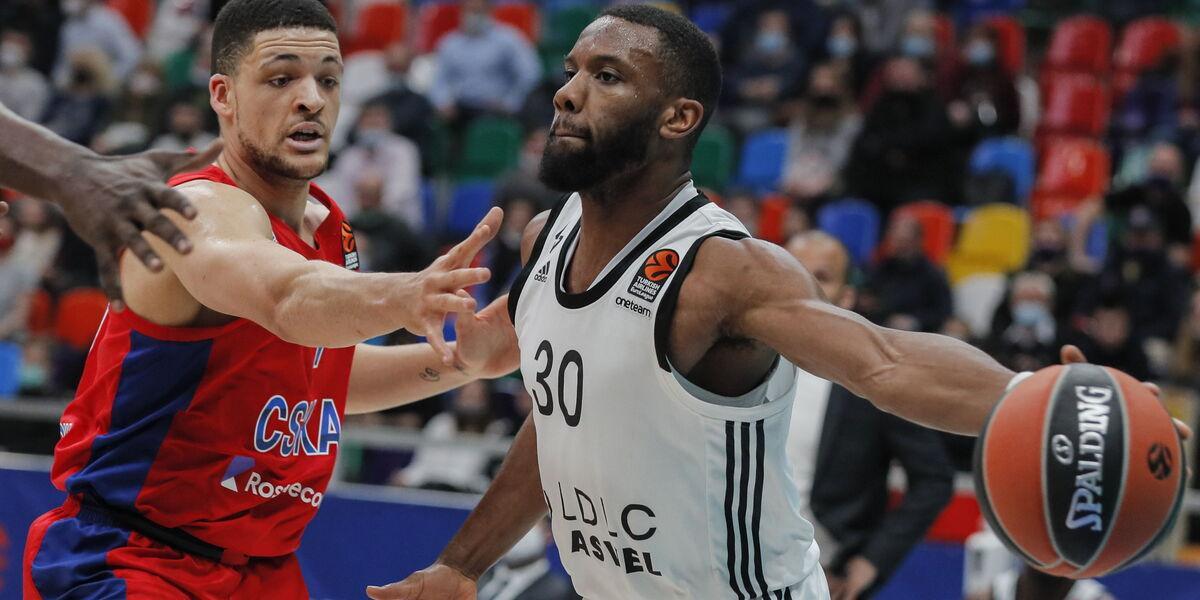 The American base Norris cole, with a past in the NBA and from the Asvel villeurbanne French, will play this season in the Unicaja, which announced

The American base Norris cole, with a past in the NBA and from the Asvel villeurbanne French, will play this season in the Unicaja, which announced this Wednesday that it has reached an agreement in principle for its hiring.

Cole, 32 years old, 1.88 meters tall and who last season won the French league with the Asvel villeurbanne and disputed the Euroleague, has a long experience in the NBA and in Europe and among the titles of his record, there are two championships of the United States professional league with the Miami Heat.

The new composer player spent six years in the NBA, three and a half seasons in the Miami Heat, a year and a half in the New Orleans Pelicans and another year in the ranks of Oklahoma City.

After his time in the NBA, he made the leap to Europe, where he has played for Maccabi Tel Aviv (Israel), Scandone Avellino (Italy), Buducnost (Montenegro), AS Monaco (France) and Asvel Villeurbanne.

His successes in European basketball include two titles in the Israel (2017-18) and France (2020-21) leagues, and the Montenegro Cup.

Norris cole replaces the Italian point guard in the Malaga squad Marco Spissu, who did not pass the medical examination, and is the third signing of Unicaja after the power forward Jonathan Barreiro and Nigerian center Michael Eric.

NBA: Panic in the Mavs: they confirm Doncic’s injury and there is no return date
Jazz fall in Chicago
Carmelo Anthony joked about Tom Brady and his retirement from the NBA
NBA 2521