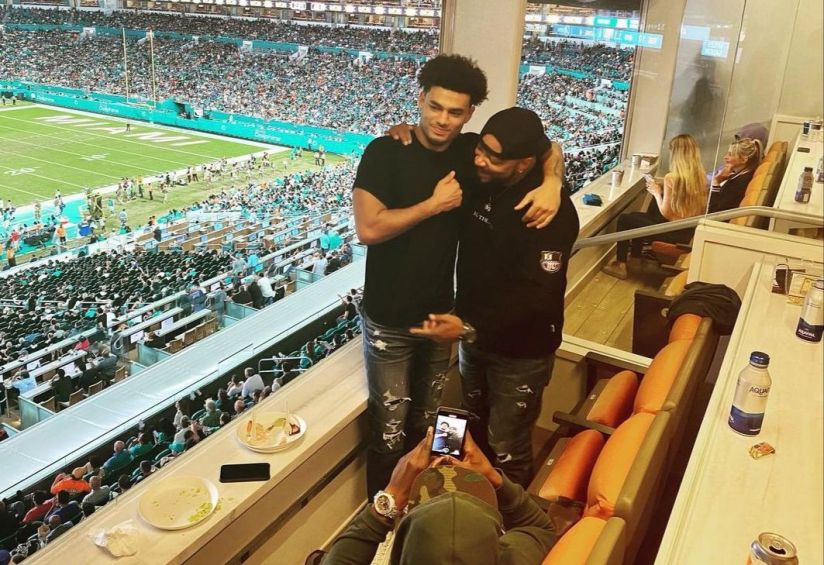 Jarrett Johnson was found dead inside one of the properties of Floyd Mayweatherwhich was inhabited by the former boxer's girlfriend, jamie lynn TM

Jarrett Johnson was found dead inside one of the properties of Floyd Mayweatherwhich was inhabited by the former boxer’s girlfriend, jamie lynn

TMZ reports that the lifeless body of Jarrett it was found by a friend, who immediately called the police, confirming that it was the body of the 24-year-old.

Likewise, it is also reported that the cause of death was hanging, for which a possible suicide of the young man who played American for Lindenwood University was speculated. Investigations continue to find out the cause of death.

Our thoughts and prayers are with the family of former Lion Jarrett Johnson in this difficult time. Once a Lion, Always a Lion. pic.twitter.com/cwoqkFMo45

Similarly, it was revealed that the family is dismayed, since they had a very close relationship with the athlete. Jarrett It is the second great loss of jamie lynnbecause he lost his 18-year-old brother, who was killed last year. 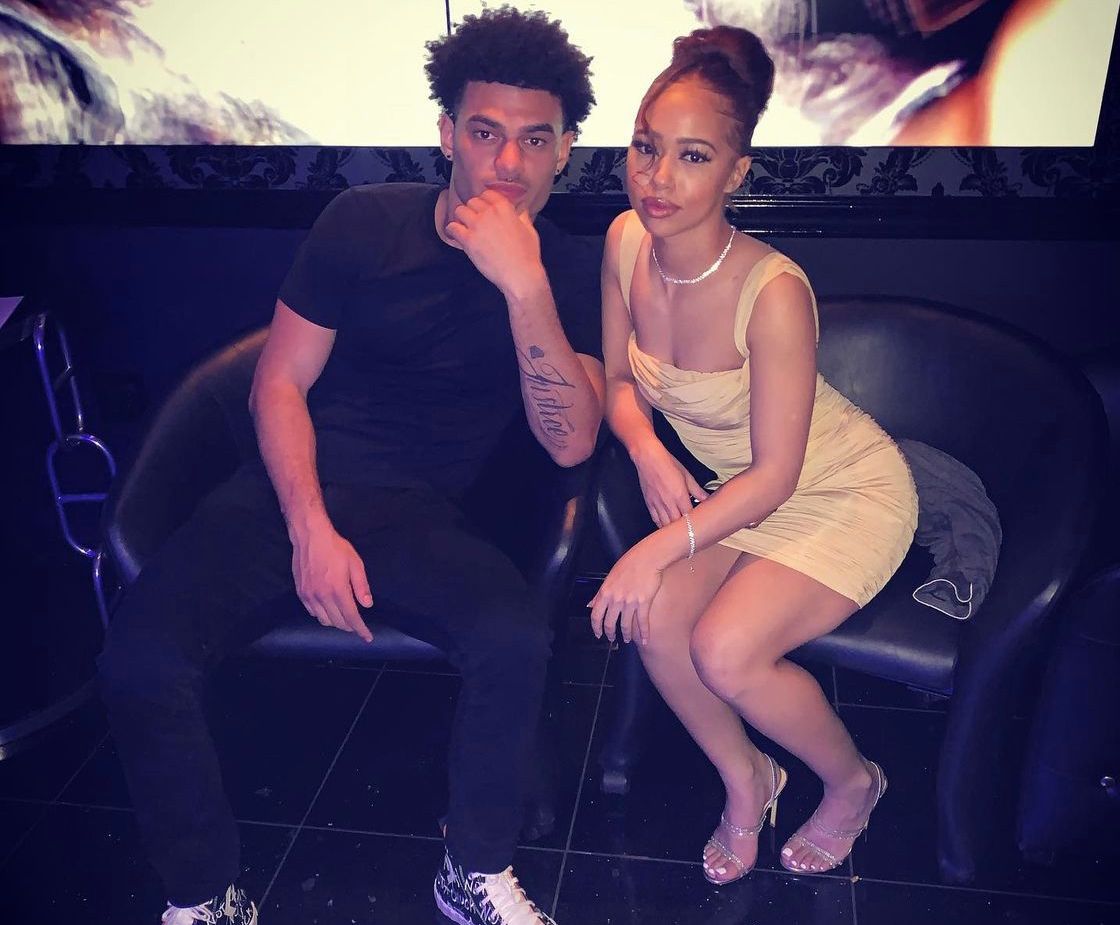