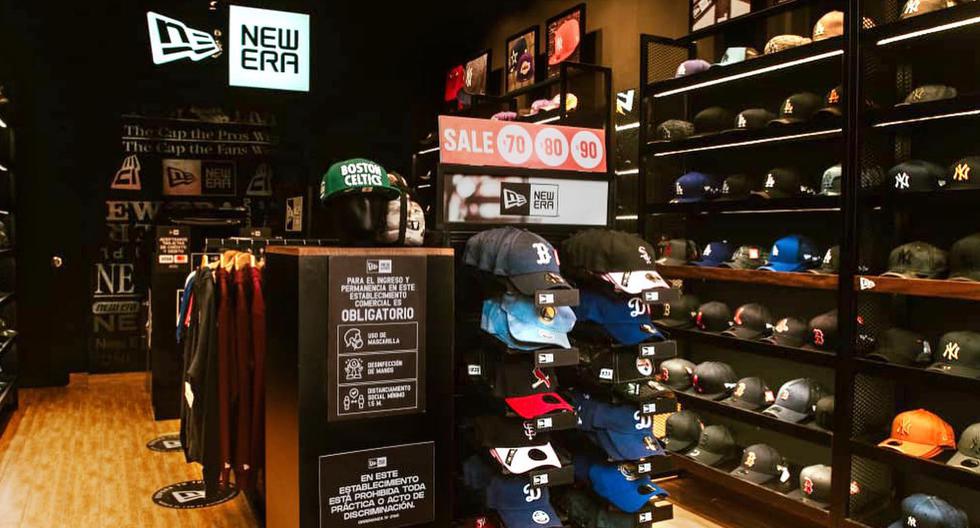 Although baseball and American football are little practiced disciplines in Peru, the foreign influence in the local market has been opening unfore

Although baseball and American football are little practiced disciplines in Peru, the foreign influence in the local market has been opening unforeseen niches. Thus, New Era, specializing in caps with licenses for these sports, takes off in the country.

Yasser Jara, brand manager of said American brand, pointed out that they have been growing in double digits since their arrival in 2019. In the midst of the pandemic, they have opened five stores and an e-commerce channel in Peru.

However, at a global level, this company seeks to expand its portfolio to more sports with urban fashion caps and accessories, being a complement to the sports clothing that the teams already sell with other brands.

“We are developing in sports such as soccer with licenses from Real Madrid, Liverpool, with products that we will bring to the country; and additionally at the local level we seek to develop the same with Peruvian teams”, he told Management.

Although he acknowledged that the portfolio is of high tickets -from S/ 99 to S/ 200-, he affirmed that New Era’s public is diverse, aspirational and knows the brand because it has traveled abroad or follows foreign leagues. By age, 60% are between 18 and 35 years old.

Asked about local expansion plans, Yasser Jara mentioned that they expect to open at least three more stores in the next year and a half. To do this, they aim not only at spaces in shopping centers, but also in “stand alone” locations.

“The idea is that it be a different concept, more of a boutique store, a showroom,” he noted, after indicating that they also see opportunities in the north and south of the country due to the demand they have been registering through distributors and department stores.

Today, Lima contributes 75% of its sales in Peru, but the participation of provinces is on the rise. However, the brand faces production limitations in factories, due to the confinements in China to face the new waves of covid-19.

In South America, Comercializadora de la Plata has the exclusive representation and distribution of New Era in Peru and Chile, and is expecting to take the same license for new countries. And it is that, before the expiration of the validity of the agreements in the region, this Peruvian company could tempt new territories.

Yasser Jara, brand manager of New Era, mentioned that the priority today is to reach maturity in the local operation. In addition, as a retail company, it has two other brands represented, the last of which is Tous.

Tags: management
its courts, among the best in South America
Chaco Hoy – boxing: Maravilla prepares to return to the ring
the Italian Serie A takes its first steps in the metaverse
FOOTBALL 3172