Among the best: Fernando Alonso’s prestigious place in F1 history 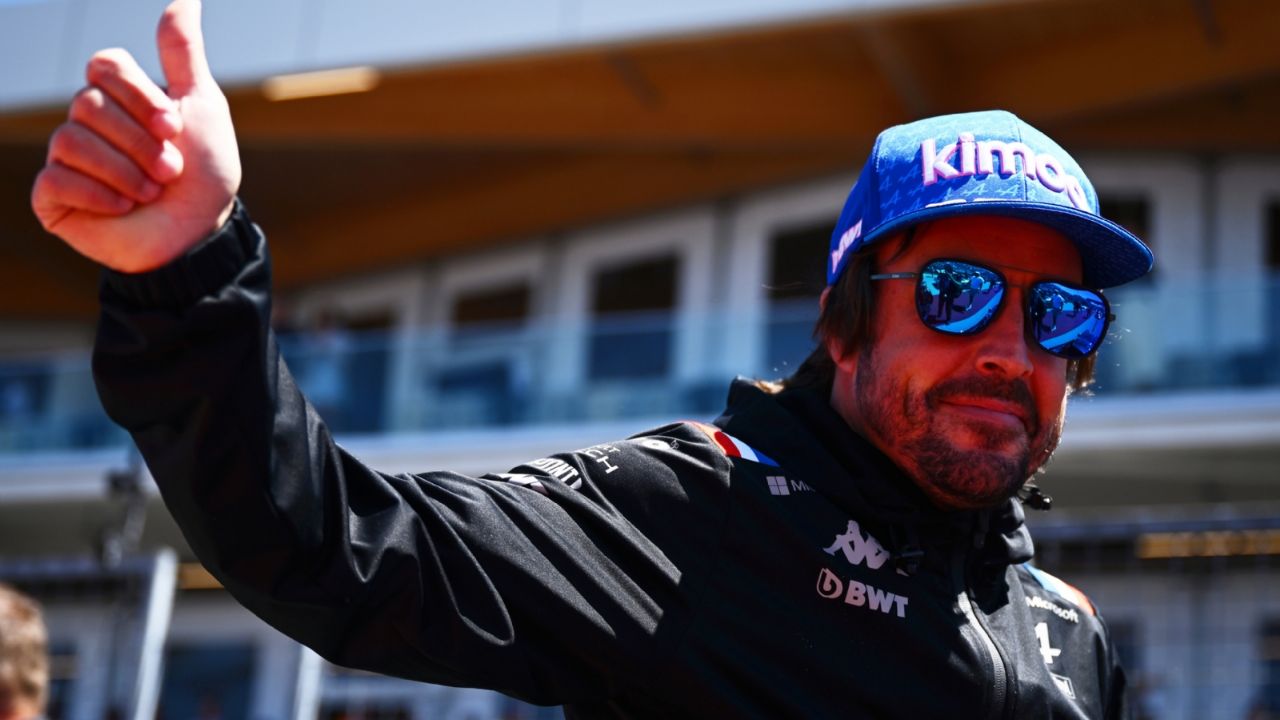 Despite the fact that he is currently not going through his best moment in terms of results and that his future is uncertain with the possibility of Alpine promoting Oscar Piastri, Fernando Alonso it is one of the most valuable assets on the grid. Part of that is due to his history, the impact he had on motorsport with his arrival in Formula 1 in 2001 to make his debut at Minardi.

Those were times when Michael Schumacher had resumed his reign after years of drought and a lot of work to crown Ferrari, while the Spanish driver grew step by step in Mild Seven Renault. During 2002, Fernando Alonso He had no activity because he was a test pilot, but after his return in 2003 he went on to have increasingly better performances that immortalized him only a few seasons later.

Alonso has been at Minardi, Renault, Mercedes, Ferrari, McLaren and Alpine

For 2005, the Asturian he had won the world championship for the first time by dethroning the German legend and succeeded in defending the title in the season that followed. All this positions him as one of the best drivers who have passed through Formula 1 in recent times, as well as being the one who has tried the most teams, with a total of six different teams.

If we look at the names that have dominated the new millennium, it is clear that the “Nano” is among the best despite not having had the same achievements and is even on the podium with its two conquests. At the top are Michael Schumacher and Lewis Hamilton, the top champions with seven coronations each, while Sebastian Vettel is a step below, with his four titles with Red Bull.

Another one who could enter the podium

From 2000 onwards, Fernando Alonso He is one of the few who has managed to win the world championship more than once. Kimi Räikkönen, Jenson Button and Nico Rosberg could not repeat their feats achieved in 2007, 2009 and 2016, respectively, but now there is a driver who has everything in his favor to get on the podium and share the step with the Spaniard. 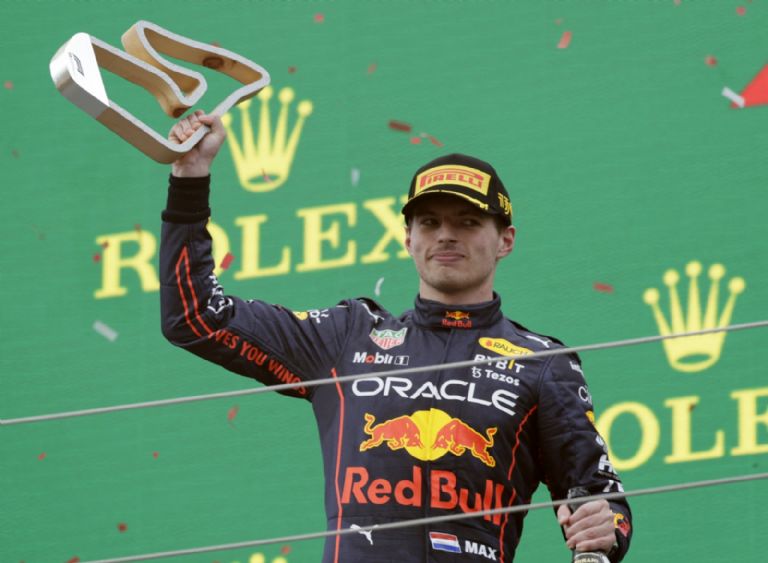 This is Max Verstappen, who denied Lewis Hamilton the eighth consecration at the end of last season to achieve his first World Cup crown. The Dutchman from Red Bull currently leads the championship with 208 points, 38 more than Charles Leclerc and is emerging as the main candidate to triumph for the second consecutive year.

Loading...
Newer Post
Cameron Smith won the 150th edition of the British Open
Older Post
The sale of tickets for the concerts of the Ciudad Real August Fair begins