An evening full of emotions 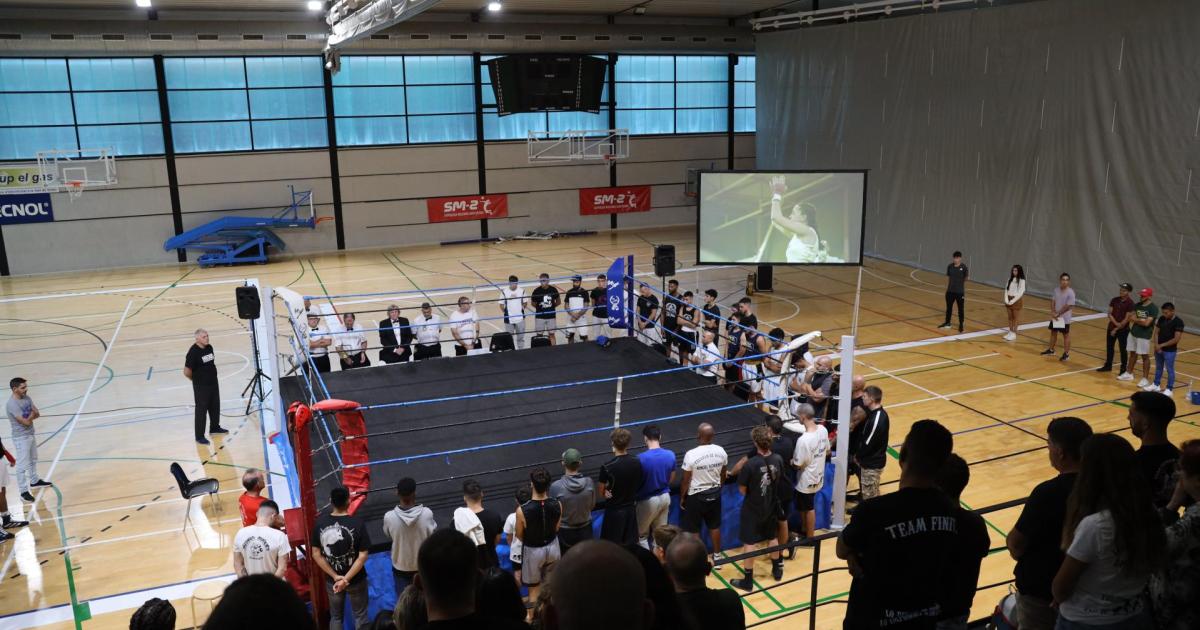 This Sunday at Son Angelats was an afternoon of emotions. For those who lived on the ring with the fights and at the time of the tribute to the re

This Sunday at Son Angelats was an afternoon of emotions. For those who lived on the ring with the fights and at the time of the tribute to the remembered Alba Palacios days after her sad loss. Family, friends, fans and their fellow JM Fighters were present in Sóller. There was a respectful tribute to the charismatic boxer, the protagonist of a video that recalled her figure and career in what was the most intense moment of the evening, which was the scene of the finals of the Balearic Junior and Youth Boxing Championships, that granted the tickets for the Spanish Championships in the different weights in contention in the capital of the Vall.

With an outstanding presence of the public in the stands of the Son Angelats pavilion, the future values ​​of boxing offered the best of their repertoire in the different confrontations that formed an extensive program of stakes.

Bilal Rachdi (ND Boxing) was also the protagonist in -70 kilos Elite, beating David Cajilima (Isla Mar). Another of the winners of the afternoon was Jaume Fiol (Rommar), who beat Daniel Gómez (Soul Boxing) in their Elite -69 kilos fight. Already at -77 kilos, Cedric Casellas did the same with Moha Rachdi. 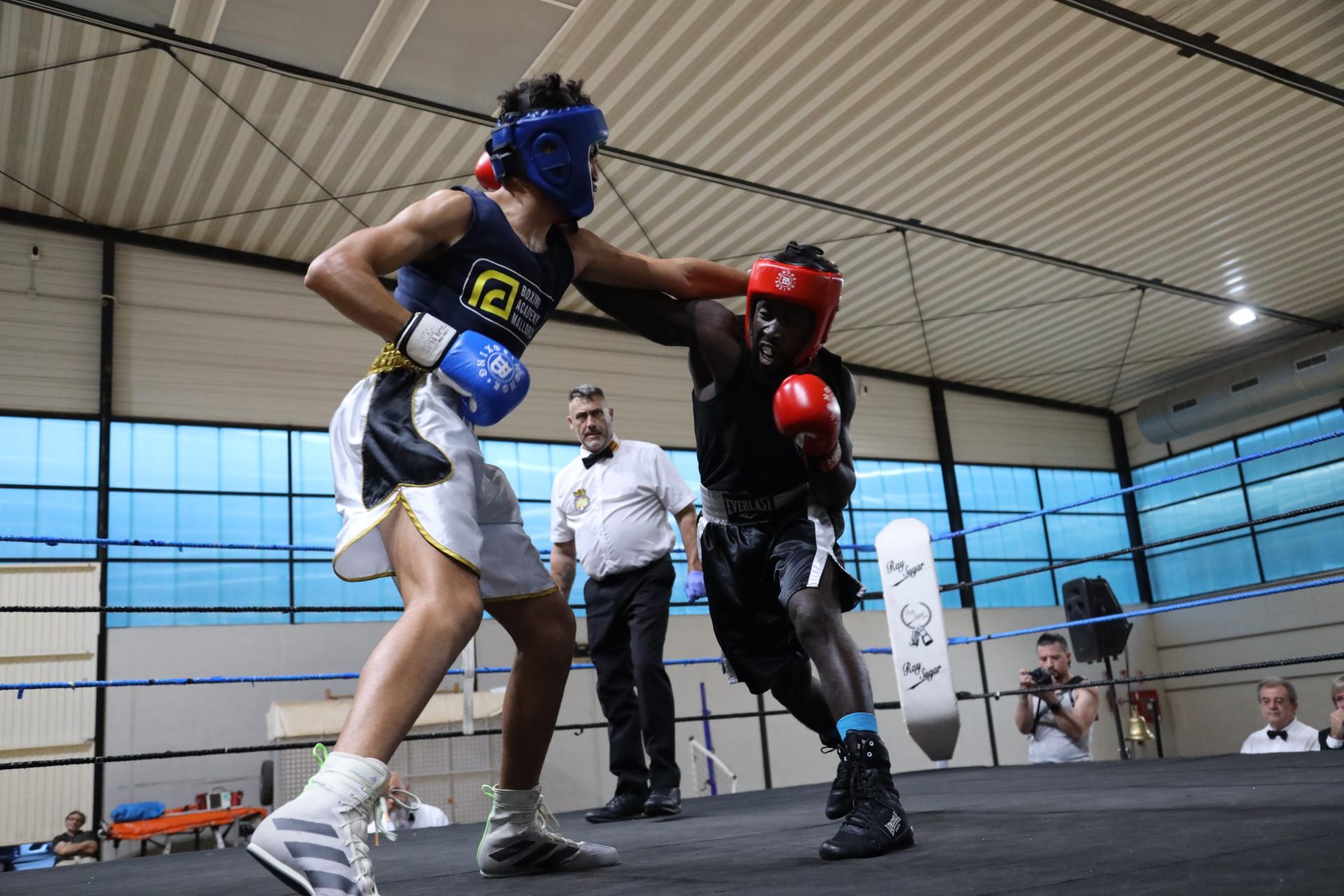