An important brand could join Formula 1 in 2022 – Business & Politics 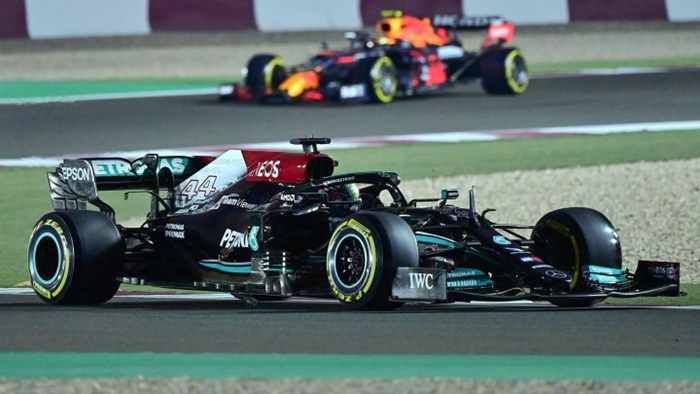 The final season of Formula 1 had an electrifying finale with the definition of Max verstappen above Lewis hamilton. From this, the next year

The final season of Formula 1 had an electrifying finale with the definition of Max verstappen above Lewis hamilton. From this, the next year of competition promises even more than the previous ones, although it is not yet confirmed if the British Mercedes-Benz will continue in the team.

According to the portal Registered Marketing, there will be several novelties for next year, such as the new tires that Pirelli prepared for the cars. Another novelty may come from the side of the regulations proposed by the FIA.

Product of the latter, Audi could announce its entry into the top category of international motorsport in the coming weeks. Changes in regulations that could affect your income have to do with engines.

The FIA ​​is keen to make modifications to the engines, with the removal of the MGU-H, a very expensive part of the engine that had become a barrier for the brand to directly target sustainable fuels. In addition, costs have been limited for the first time. The cars will continue to have 1.6-liter V6 engines.

Precisely, in terms of engines, after the departure of Honda, only Ferrari, Mercedes-Benz and Renault engines remain.

The announcement of the arrival of Audi to Formula 1 could be made official next year. Markus Duesmann, chairman of the brand’s board, and Oliver Hoffmann, a member of Audi’s technical development board, have already informed the FIA ​​of their wish to join.