An MMA fighter is left without a testicle after a hit 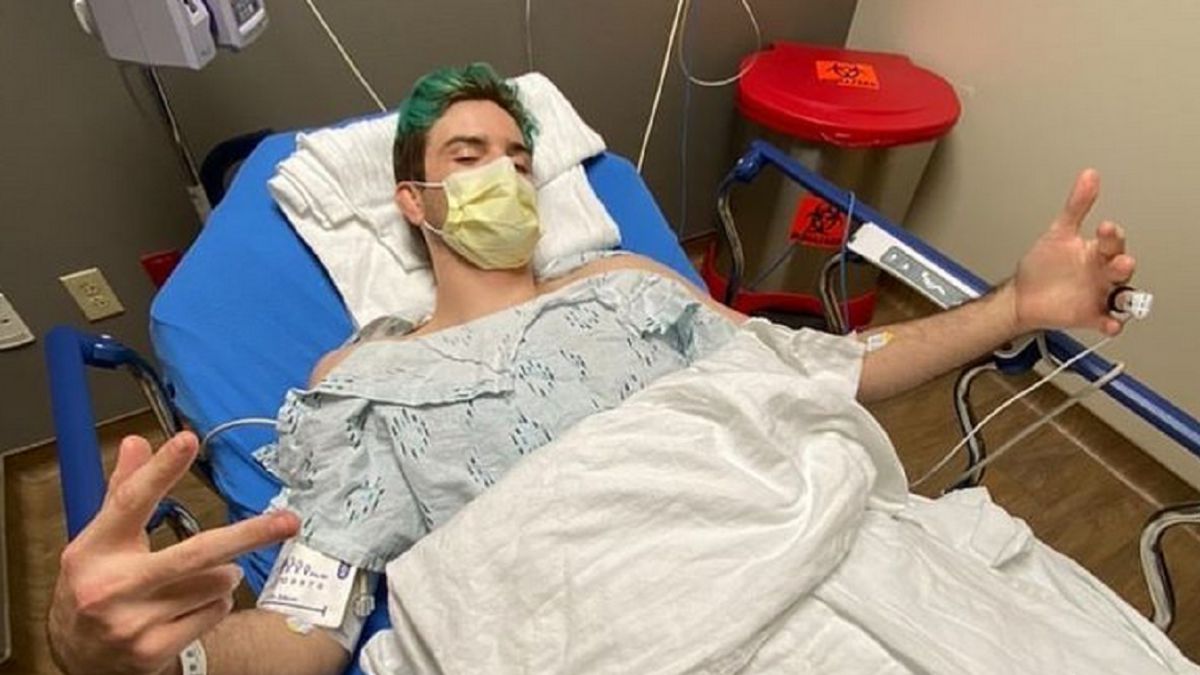 The MMA fighter Christian 'Hollywood' Lohsen suffered a spectacular injury this Friday in a training session. Lohsen, born in Florida 26 years ago

The MMA fighter Christian ‘Hollywood’ Lohsen suffered a spectacular injury this Friday in a training session. Lohsen, born in Florida 26 years ago, was struck with a knee in his private parts, which ended up causing the loss of his left testicle, which had to be removed.

“I do not recommend that anyone go through this,” said the American on his Instagram account, in a publication that accompanied a photo of him fresh out of the operating room.. The surgery went off without a hitch and Lohsen, who so far has a 9-2 record in MMA, is now on the mend.

“Thanks to everyone who helped me get to the hospital. I am well at home, resting, the operation was successful. The doctor said that I will not lose testosterone or the ability to have children because of this,” he said.. And he even allowed himself a bit of humor: “If I lose the other one, things will be different so, from now on, if you hit me on my testicle, we are not friends.”

Many MMA stars have supported him on social media. Among them the veteran Mike Perry, who wrote: “Your sacrifices will be rewarded, they have to be.” Ben Saunders sent him “a lot of positivity.” “I want to thank everyone for their wishes,” thanked Lohsen, who closed with the hashtag # 1Nut2NutsDoesntMatterWillBeAChampion, which comes to mean something like “with a testicle or two, it doesn’t matter, I’ll be champion.”

He was the victim of the KO of the year in MMA, lost consciousness and said: “The feeling was terrifying”
Jake Paul accepts Khabib’s MMA offer on one condition
Two MMA fighters hit each other simultaneously in the crotch at UFC event
UFC/MMA 840

Loading...
Newer Post
Son of NBA legend is sentenced to six months in jail | Sports Gossip 123
Older Post
NBA: Stephen Curry is completely crazy: from the logo and on the horn as if it did not cost