An unusual proposal: Mick Schumacher’s recommendation to F1 to promote the sport 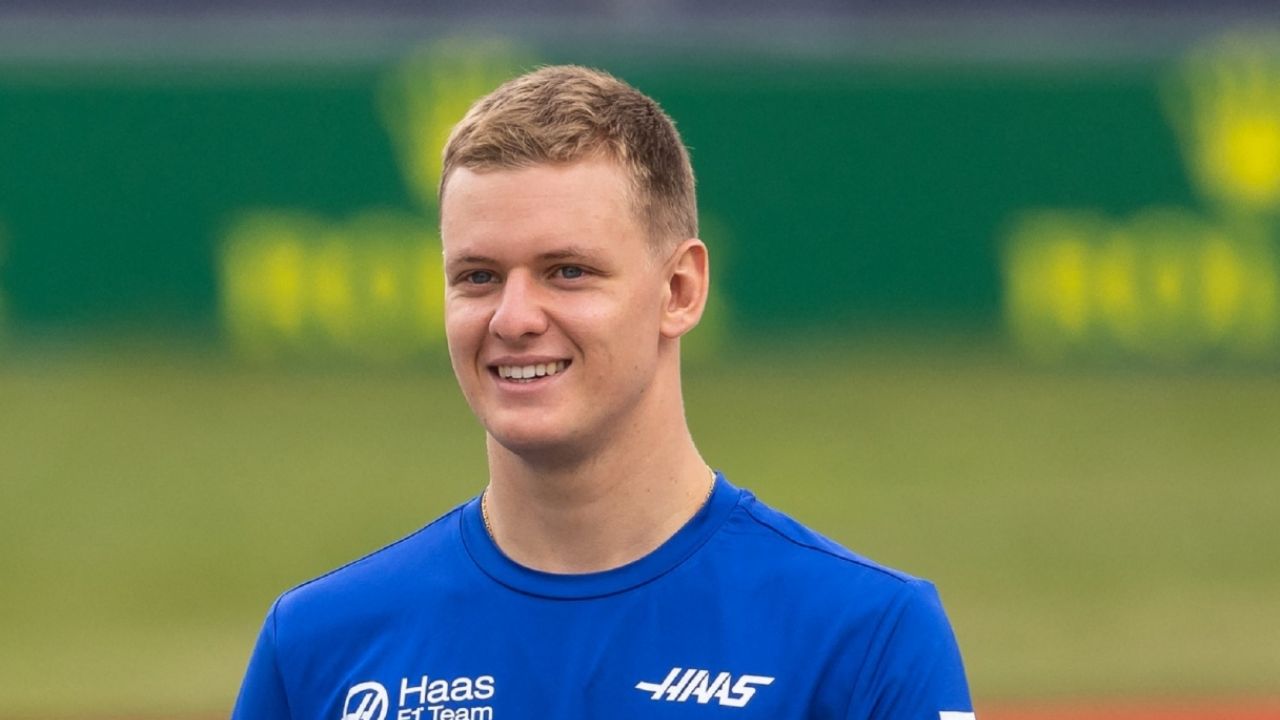 This weekend, the premier class of motorsport returns with the Belgian Grand Prix. Formula 1 lands on the mythical Spa circuit, where the 14th ro

This weekend, the premier class of motorsport returns with the Belgian Grand Prix. Formula 1 lands on the mythical Spa circuit, where the 14th round of the world championship will be held. In that context, Mike Schumacher He made statements where he pointed out a factor against German motorsport.

The truth is that Sebastian Vettel confirmed that he will not continue in Formula 1 for 2023. In this way, Mike Schumacher He is the only representative of Germany in the premier category of motorsport. The son of the “Kaiser” joked with a proposal to Liberty Media, a conglomerate that organizes the world championship.

Shumacher faces a key moment in his career.

The continuity of Mike Schumacher in Formula 1 it is unknown because Haas has not confirmed its second driver for next season. The American team is a client of Ferrari, a team that provides engines and, in addition, trained Mick to get to F1. The German Grand Prix is ​​one of the absences from the calendar and so far it is unknown when it will return.

“We should sell Max Verstappen as a German. It is clear that Formula 1 and the rest of motorsport have a problem in Germany,” he explained. Mick Schumacherwho also made reference to the fact that it is necessary to promote motorsport among young Germans, taking into account that the only driver who would stay in Formula 1 to represent Germany. 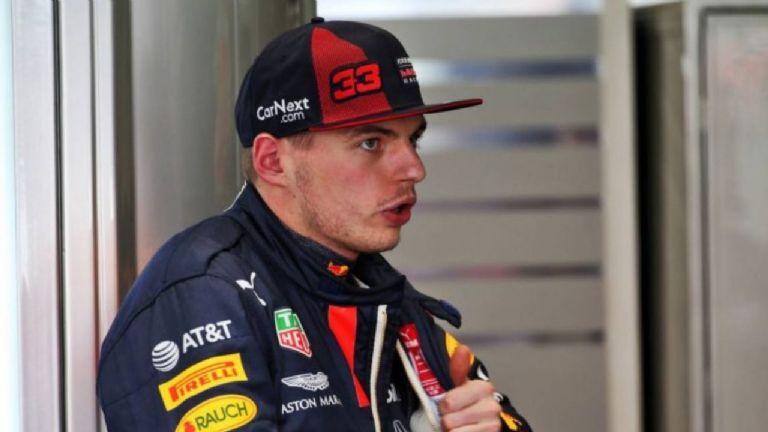 “Motorsport has simply become too expensive. For this reason, in many other countries it is subsidized by the State. In Germany it is not like that. Therefore, it is not surprising that there are hardly any talents left who have what it takes to make it to Formula 1,” the Haas driver observed.

This is how Mick Schumacher faces nine races where he must optimize his performance. At the beginning of the season he presented some setbacks, but in episodes such as Silverstone or Austria he showed great performance that earned him his first points in Formula 1 and so far the only 12 that place him in 16th place in the drivers’ world championship.