Ana Gabriel Chile 2022 | When and where is she? | Where and when to buy tickets? 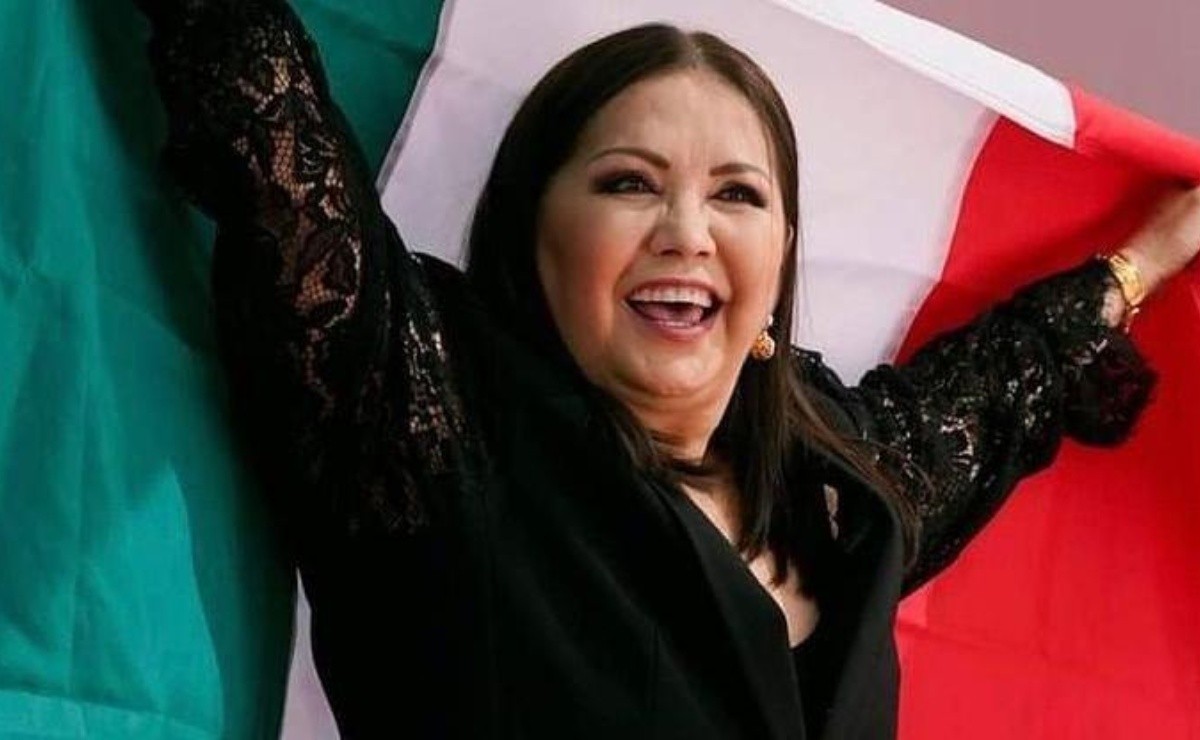 Ana Gabriel Chile 2022 | When and where is she? | Where and when to buy tickets?

The Mexican artist will have her reunion with her Chilean fans in the second semester.

After his last visit to the Viña del Mar Festival 2 years ago, Ana Gabriel Now he returns to Chile for a show that is part of his For the Love of You – World Tourtour that will take her to tour much of Latin America.

With more than 35 record productions full of Gold and Platinum certifications, also reaching Diamond, now the Mexican singer is taking a live tour of her greatest compositions, but it is also a show with which she presents the album for the love of youwhich gives the tour its name.

This latest record production is made up of seven songs authored by Ana Gabriel, such as and you are not, I have to wait, Two Crazy in Loveamong other successes that are joined by two classics of our traditional music such as the mornings and The Sinaloan.

Throughout these years, she has been the recipient of international awards such as the Golden and Silver Gaviotas at the Viña del Mar Festival, the Billboard Awards, Grammys, Lo Nuestro Awards, among many others. An impressive artistic life to which this new production now adds.

Ana Gabriel in Chile | When and where are the shows in Chile?

ANA GABRIEL will arrive with your FOR THE LOVE OF YOU – WORLD TOUR to Chile, the next SATURDAY, OCTOBER 1at 9:00 p.m.at which time it will be presented at the MOVISTAR ARENA.

Ana Gabriel in Chile | When and how to buy tickets for the shows in Chile?

Tickets are on sale from this Friday July 15through the system Puntoticket.

Tags: leisure, Ana Gabriel, Music
Creamfields Chile November 2022 | When does the ticket sale start? | Where to buy tickets?
Gareth Bale and his new business at night that is related to golf: “I am delighted”
Harlem Globetrotters Chile 2022 | When and where is it? | Where and when to buy tickets?
TICKETS 280