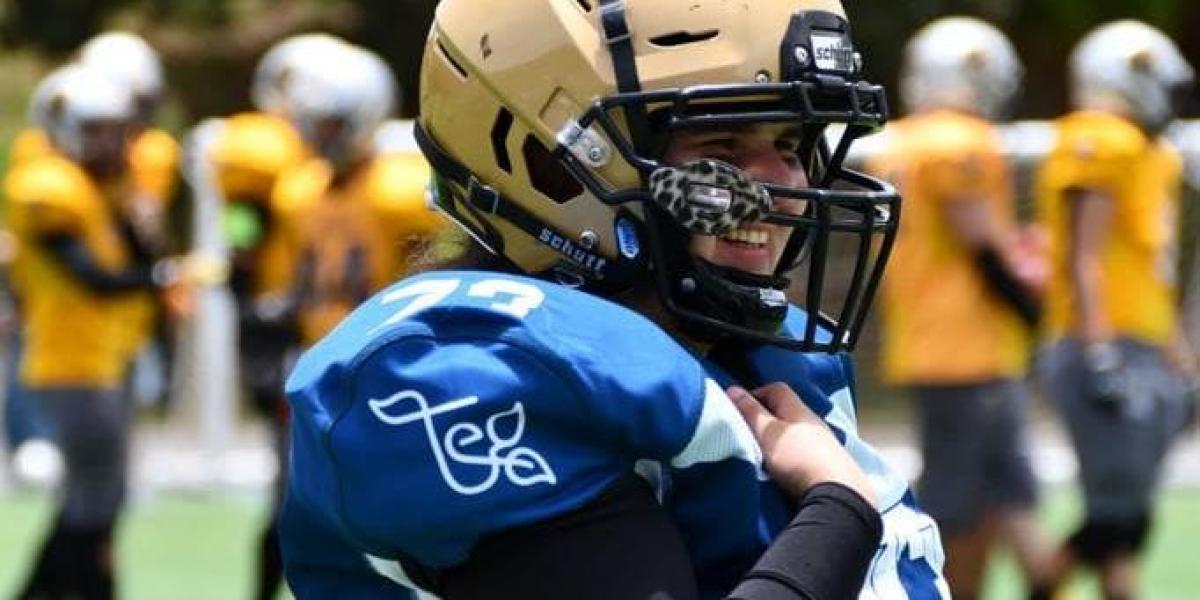 Given the absence of women’s football teams on the island, Ana Socas he joined the ranks of the men’s team Tenerife United two years ago and now stands as one of the pioneers of this sport in Spain having debuted in a federated competition match, the Tenerife Summer Cup.

Socas has declared that he feels “proud” for having given visibility to women in this sporting modality and that is that there are already four girls who train at Tenerife United, “an achievement that translates into the creation of the women’s section of the club”.

Given the lack of women’s teams in the Canary Islands, he began training in the senior men’s category. Last summer she had the opportunity to train with the team ‘Bears of Madrid’which gave him the opportunity to prepare and acquire concepts in his preparation to fulfill his dream.

Tenerife United is located in the municipality of Tegueste, where the FC Barcelona player Pedri González was born. councilor for sports of the townhall, Anthony Lopezfeels very happy because Ana “has set a precedent in Tegueste and on the islands so that other women are encouraged to practice this discipline.”