ANALYSIS: Curry gives the NBA appeal even before playing 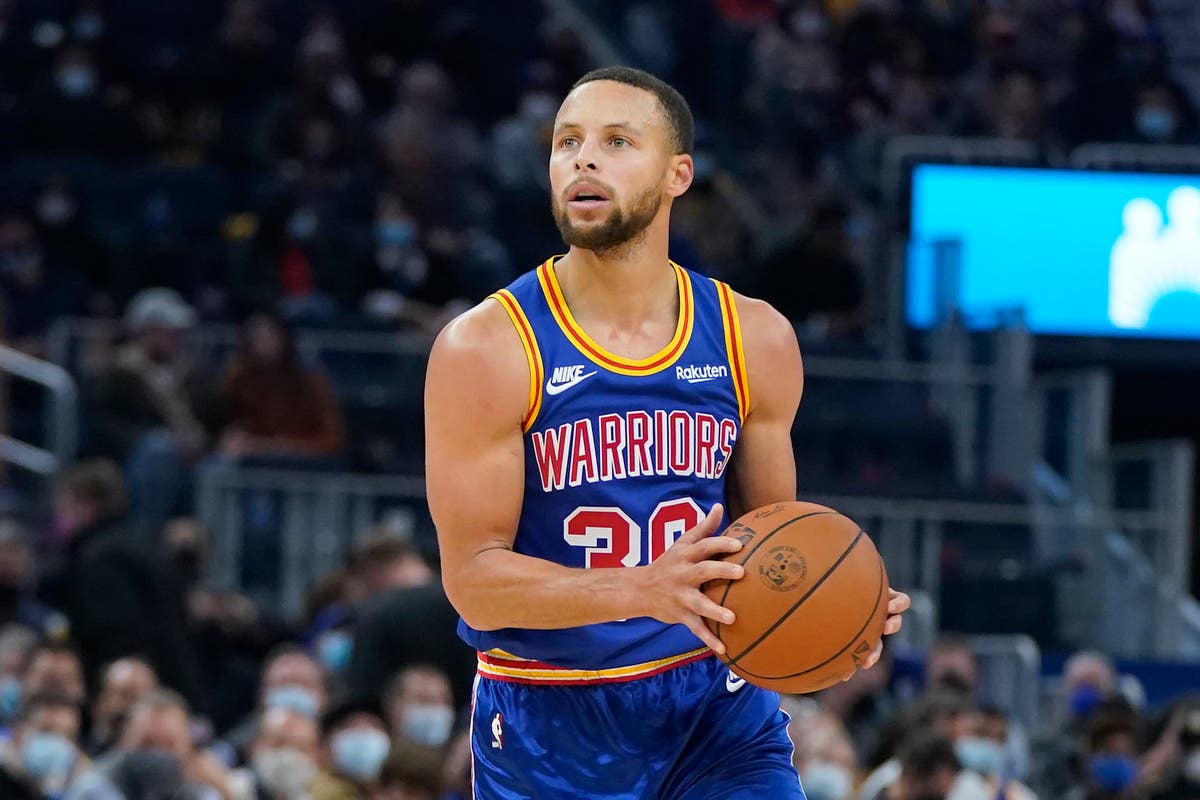 The shot has been viewed millions of times on video and on social media. Since he did it from the stands and before a game, it obviously didn't co

The shot has been viewed millions of times on video and on social media. Since he did it from the stands and before a game, it obviously didn’t count.

Such is the appeal of Stephen Curry.

When he does something, everyone turns to see him.

For those who have not found out what he did on Saturday, this is a synthesis. It is a tradition that began in the former home of the Golden State Warriors, Oracle Arena, and has continued at the Chase Center. At Oracle, he would throw the ball out of the tunnel at the end of the shooting session before a game. At Chase, it has been from different positions, most recently from the corner of the bleachers. A security guard passes the ball to him and Curry sends it to the basket.

Curry has it all, range, game, rings, charisma, skill and a glittering track record. He is part of a model team, a newly opened arena, a very loyal crowd and, once again, a great team. He is sympathetic. He is one of the best characters you can interview in the NBA. He has scored birdies at Augusta National, the legendary golf course. He believed that he could attend the Ryder Cup as a fan and that no one would notice.

He will turn 34 before the end of the season, is averaging just under 28 points per game and is playing like someone who could win the Most Valuable Player award this season. Golden State and Phoenix share the best record in the NBA after Monday’s game. They are among the favorites for the title and in a few days Curry will surpass Ray Allen as the leader of 3-pointers.

Curry accumulates 2,958 triples, after the seven he got on Monday in the victory against the Magic of Orlando Allen retired with 2,973. On Saturday, fans in Philadelphia or Monday in Indiana will likely receive a treat, something historic when Curry becomes King of the Triples.

The NBA has debates that will never be settled. Wilt Chamberlain or Bill Russell, LeBron James or Michael Jordan, Phil Jackson or Pat Riley, the Celtics or the Bulls dynasty.

The discussion of the best marksman is really out of the question.

It’s Curry. Case closed. The dunk used to be the most incredible shot in basketball. Now it’s the triples and Curry is the reason.

“There has never been anyone like him,” acknowledged Warriors coach Steve Kerr.

If the NBA had a sympathy metric, Curry would be the leader as well. It measures 1.90 meters and weighs 89 kilograms, not 2.08 meters and 120 kilos. And although he has built muscle in recent years, he still has that simple halo. Play like most people think they do in the parks: great ball handling, great shooters. But Curry is a wizard with the ball and a great shooter, while anyone else occasionally hits a 3 on the street court and believes it.

“For whatever reason, he preferred to have a modest profile early in his career,” Popovich said. “He is short. He wasn’t big then. He always looked like he was 17 or 18 years old. You didn’t see him and you said: ‘Hey, he’s going to make it’, but as the years go by and you realize that he’s one of the best shooters you’ve ever seen, it’s obvious that he will take over all the records ”.

Popovich is right. Almost every 3-point record in existence right now belongs to Curry or will soon be his.

Nobody has more triples with the same team, or in the same season, or in the postseason. He scored 30 against Minnesota in the 2018-19 season, the most anyone has ever scored against an opponent in a season. He has 163 in his career against the Clippers, another all-time record against an opponent. He’s already outscored Allen in total triples, including the playoffs. The only record that he does not have is that of the most triples in a game; his best is 13 and the record is 14, set by teammate Klay Thompson.

“He is one of the best players in the history of basketball,” said Kerr. “And he’s the best 3-point shooter in history.”