Analytics, the (not so) new name of the game in the NFL 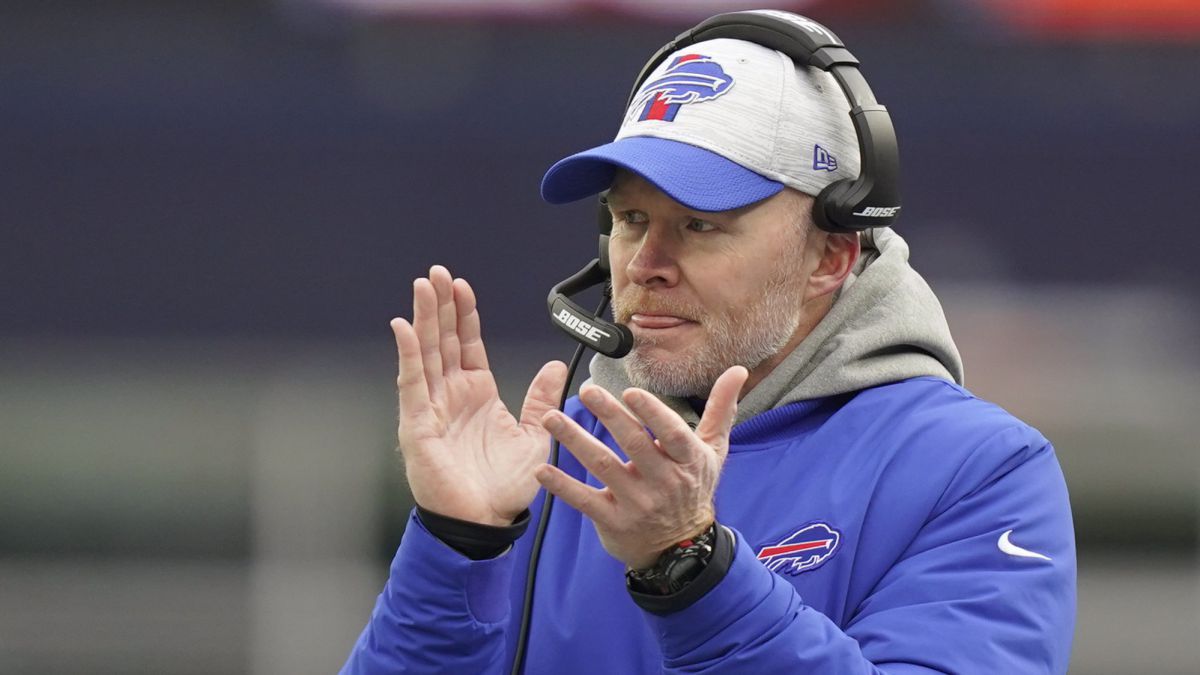 Surely you have already noticed that it is more and more frequent that coaches in the NFL decide to play it fourth down, even when they are in the

Surely you have already noticed that it is more and more frequent that coaches in the NFL decide to play it fourth down, even when they are in their own field.

It makes sense to go for the first and ten when you are down on the scoreboard and the clock is against, but the strategists now play it in fourth down even when the score favors them.

One of those coaches is Mike mccarthyof the Cowboys. It has cost him his criticism and it is no wonder. Dallas ranks 22nd in the league with a 47.4% fourth-down effectiveness. But McCarthy is not going to change his philosophy or his aggressive way of handling games.

Cowboys are dominating at several levels this season

The trend has an explanation and a name: Analytics.

Being aggressive in fourth down is one of many elements based on the data provided by Analytics, that is, statistical models that calculate the probability of winning based on a decision that a team could make.

Although it is not something new in the NFL, the concept has become popular because now all teams have an analysis department that works together with the coaches and their staffs, based on statistics, to make those decisions.

These calculations (using play-by-play historical data) allow you to evaluate the probability of winning based on the difference in points on the scoreboard, the remaining timeouts, the position of the field, the down and the distance.

TO John harbaughCoach of the Baltimore Ravens, he has been criticized for his “risky” decisions to go for a pair of two-point conversions in losses to Pittsburgh and Green Bay, which his team today regrets more than ever.

But Harbaugh made those decisions based on his team’s analytics and the odds of not just winning, but losing those games in overtime.

Yesterday, the Bills made history at Foxborough, as it was the first time that a team led by Bill belichick unable to force a single punt.

The Buffalo Coach, Sean McDermott, decided to play it fourth down four times and his team converted three of them. In fact, the only one the Bills missed was at the Patriots’ one yard, when Emmanuel sanders dropped a touchdown pass.

When New England approached 26-21 with only 4:27 left in the game, McDermott again went for first and 10 at fourth and one yard, at New England’s 34; the quarterback Josh allen he gained eight yards from outside left tackle and the Bills later scored to seal the important victory for the Bills, who regained control in the AFC East Division.

The best team in fourth down are the Indianapolis Colts, with 65.2% effectiveness; They are followed by the New England Patriots with 64.7% and the Baltimore Ravens, with 63.6%.

The worst? Philadelphia Eagles (29.4%), Seattle Seahawks (30%) and Atlanta Falcons (40%). Take the data into account and get used to these types of decisions by coaches.

Like it or not, this is football in the days of Analytics.

Detroit Lions gave the surprise of the season against Cardinals
NFL: Maia Chaka, first African American to referee an NFL game
Summary and annotations of the Bears 27-29 Steelers in NFL 2021 | 11/09/2021
NFL 160