Ancelotti indicates “the next rule of football” 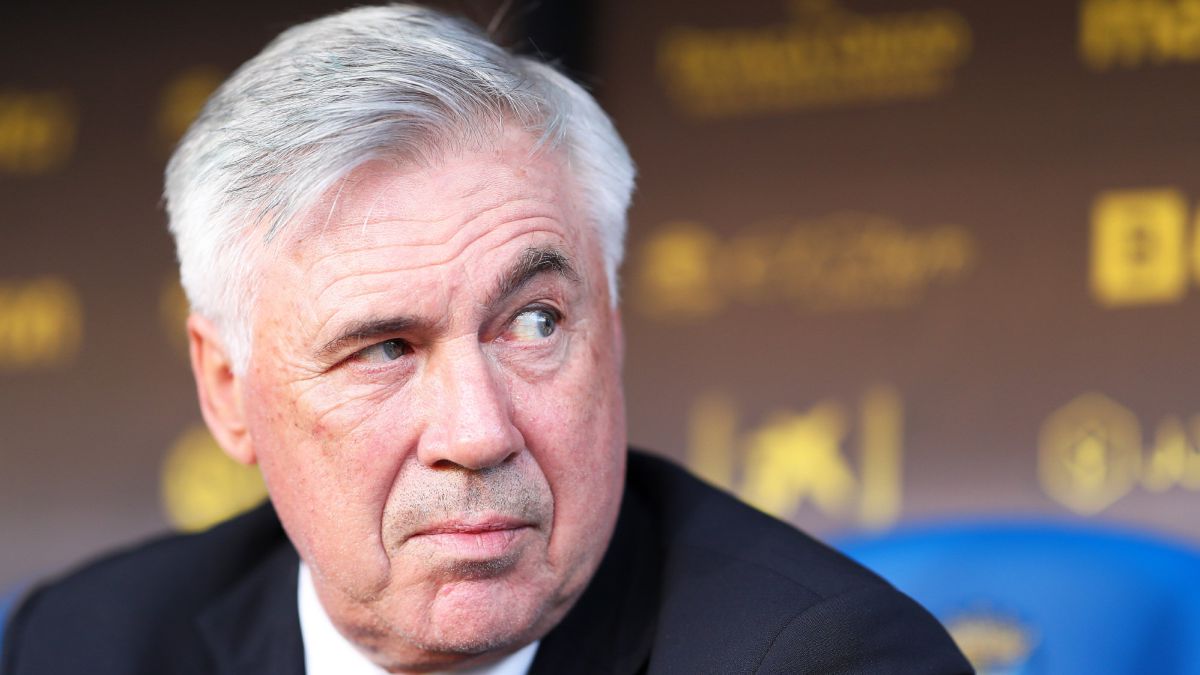 Carlo Ancelotti, after having conquered LaLiga with Real Madrid and waiting for the final in Paris, was one of the guests at the "Il Calcio che l'

Carlo Ancelotti, after having conquered LaLiga with Real Madrid and waiting for the final in Paris, was one of the guests at the “Il Calcio che l’Italia si merita” forum, organized by Corriere dello Sport. The madridista coach spoke about the state of the beautiful game in Italy: “Italian football must find a way to improve itself in the spectacle it offers”.

lack of talent: “Calcio is unattractive for various reasons. References are lacking, after 2006 it was very difficult to find new talents. They have won the European Championship, it is true, but there is not the same quality as 15 years ago”.

Youths: “The Italians do not find a place in the big clubs, there is a tendency to look for foreigners more, especially because of the Crescita Decree and its advantages. In 2019 there was a U-19 European Championship final, the Portuguese all played in important championships, Italians don’t.

VAR: “I do not agree with the introduction of the ‘challenge’, but the VAR must be improved. It cannot intervene in all the contacts in the area, it must only correct blunders”.

Effective time: “That’s where I am in favor. It should be the next rule of football. We are arriving at games with 10 minutes of discount. With effective time, simulations and useless things would be avoided. The time has come to introduce it.”