Ancelotti made an announcement at Real Madrid that surprises the world of football: “After…” 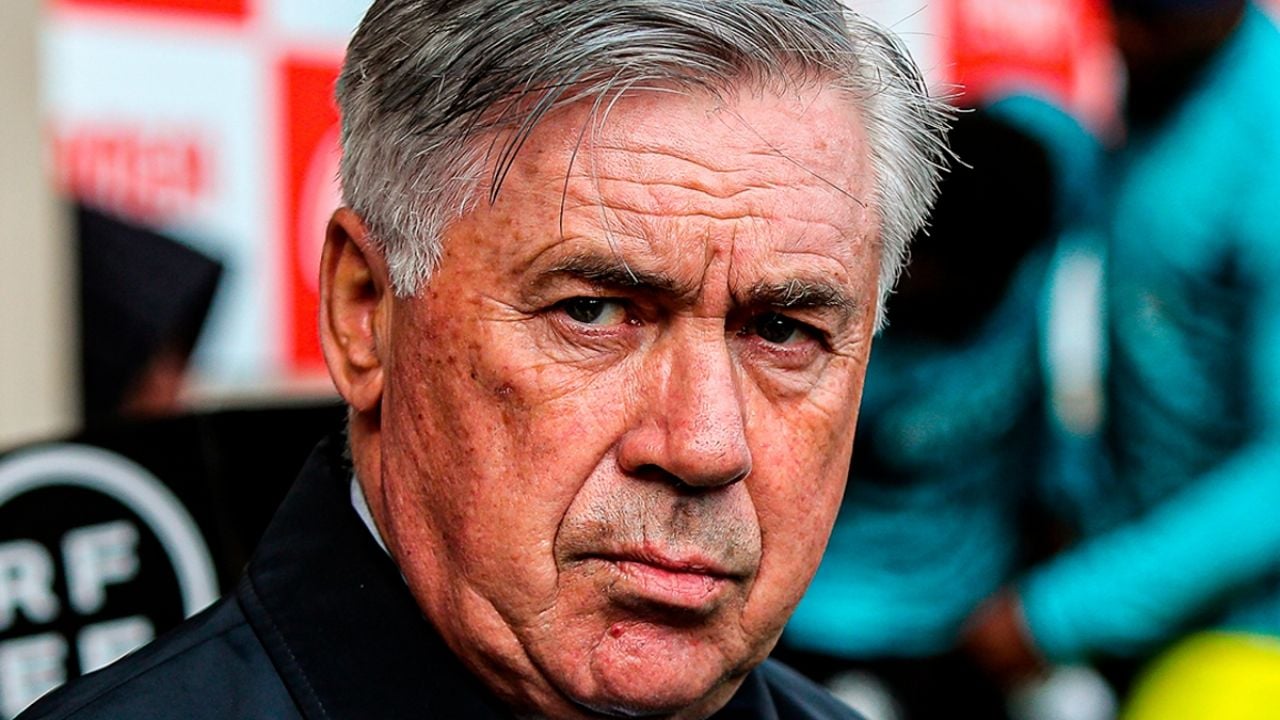 The Italian coach real Madrid, Carlo Ancelottirevealed that he will retire from football once his time with the white team is over, a decision tha

The Italian coach real Madrid, Carlo Ancelottirevealed that he will retire from football once his time with the white team is over, a decision that he believes “makes sense” because the team he currently manages “is the top of football.”

“This stage in Madrid ends my career. After the Whites I leave it. The Madrid It is the top of football, it makes sense to end this experience here,” explained Carletto in an interview published this Saturday in Il Messaggero.

The coach, who won his 24th title this Wednesday by obtaining the European Super Cup, commented: “I’m not passionate about doing accounts. I’ll do it at the end of my career, when it makes sense to take stock of my work.”

Ancelotti indicated that the objective of the season continues to be the UEFA Champions League, after having obtained trophy number 14 for the Madrid institution last year: “The Champions League. Because of the history and the degree of difficulty. The size of the Madrid is that. It is a special club for this European competition.”

“The Madrid It is a serious team, with humble players in which even the stars have their feet on the ground. The group is healthy, well led by the most experienced: (Luka) Modric, Casemiro, (Karim) Benzema. The quality is indisputable. However, by itself it would not be enough to guarantee results and trophies: the human component is essential. And this Real he is really unique in that,” praised the Italian coach.

Carletto referred to the league season that begins this weekend and stated that he sees it as more even than last: “More fought than last year, Barcelona has become stronger. Sevilla remains competitive, even after the exits and Atlético is solid. In Bilbao there is an experienced coach like (Ernesto) Valverde and Valencia under (Gennaro) Gattuso brings with him an important city and history”.

Secondly, Ancelotti was happy with the achievement obtained by the Portuguese José Mourinho on the Roma bench, with whom he maintains contact: “Mourinho has entered very well into the history of Roma. We talk often, we send messages. Roma needed a coach like him and he needed the affection of a team like the Roman”.

Later, the coach indicated that he is concerned about the mental state of the footballers after the World Cup in Qatar, which for the first time will interrupt the football season in Europe: “The post-World Cup is the real question mark. The main question will not be the preparation to redo, but the mental aspect. Normally, after a tournament of this level the players go on vacation, but this time they will have to return to the base and return to work. They will not disconnect and this is the real question: what will be his physical and mental health when the championships start again?

Finally, Ancelotti revealed who his candidates are to win the Qatar 2022 World Cup: “Brazil and France are the strongest teams, then I say Argentina, there is always (Lionel) Messi. Spain is the other big one to watch. I add England and Germany, teams that have started a renewal process.

Tags: Real Madrid, Carlo Ancelotti
Carlo Ancelotti does not rule out retiring from football once he leaves Real Madrid
Real Madrid: Ancelotti: “We didn’t lose by putting Camavinga on the left back”
Madrid admires La Liga, settling at the top
FOOTBALL 3754

Loading...
Newer Post
J Balvin in Chile 2022: when is the concert, prices and where to buy tickets
Older Post
Juan Toscano will not renew with the Warriors; he will be a free agent