And, for dessert, the Doncic Special 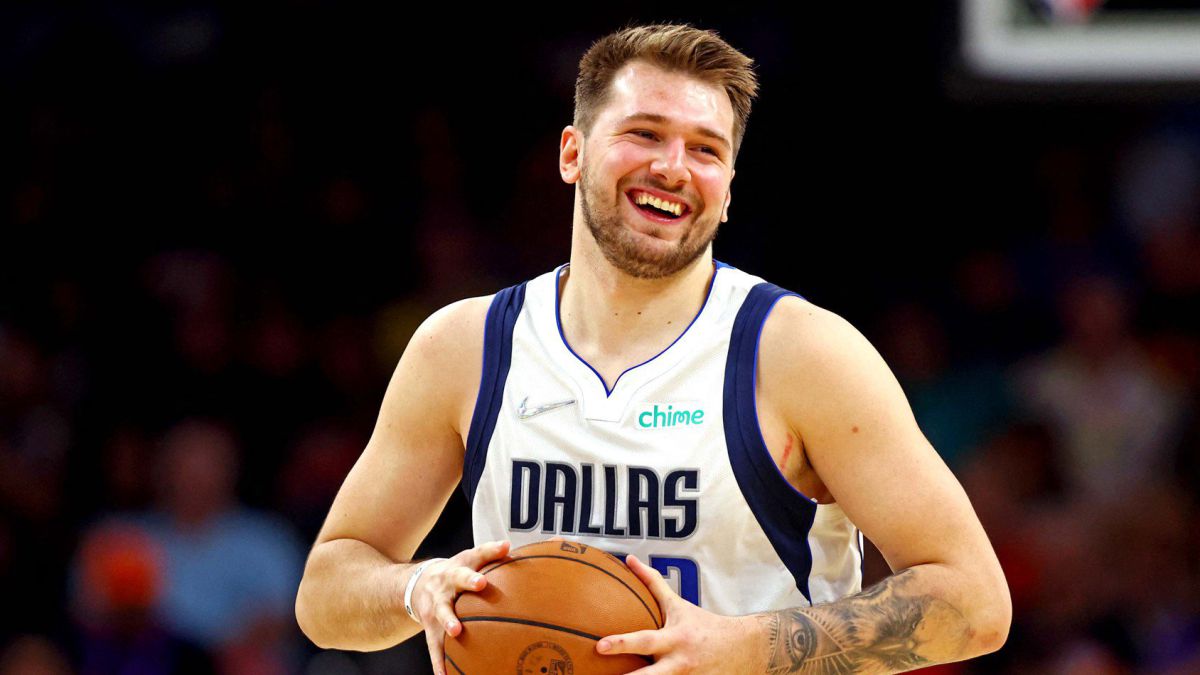 Not even the oldest in the place had seen anything like it. Such a loss of roles of a runner-up who repeated the following year at the top, becau

Not even the oldest in the place had seen anything like it. Such a loss of roles of a runner-up who repeated the following year at the top, because he reached these new playoffs as the team with the most wins, it is worthy of study when the waters calm down. What have the Suns done? Neither they nor the Mavericks explain it to him, who were in full hands and hit after hit they were unable to stop hurting a rival who, without intending to be too tough for everything that was seen, a wimp in their hands .

absolute disappearance. There were neither eight minutes, nor five, nor three, in which Monty Williams’ men were a threat to the Mavs’ options. From pe to pa, which is usually said in Spanish, was the review offered by the visiting team. face a game 7 in the NBA it is a huge task and this seemed like a training session with the public. The fans didn’t even feel like booing or whistling at their players, the contrast was so shocking that the faces weren’t despair or anger but misunderstanding. The season had gone down the drain letting Dallas escape at home without a fight and offering the home as the place of the final party (and the ones who have to pick it up is the Suns). A horror from start to finish for them. The difference became 46, stopping at 33 with the final result of 90-123.

Many of the spikes that Doncic has had will be remembered. He showed in the fifth game that he did. He said out loud that his rivals were very cocky when they were above. Booker, for example, had a couple of hookups with him. Without any importance, but with a small mockery that pissed off the Slovenian. In a fall Devin threw himself forcing a foul and called it the Doncic Special. It was a simplicity! Despite not being relevant, these are the images that come back to you as if they were a Boomerang. The special on the menu was dessert, it’s served cold and it’s not going to cost the Suns money, it’s going to cost them reputation.

this was worldwide. To serve a couple of data on this bulky victory and a distant reason for so much commotion, two well-linked examples. Why are we talking about a game 7 and the first classified in the regular phase. No elimination game has been so lopsided on the scoreboard since the Warriors beat the Bombers in 1948. They are the Mavericks’ next opponents. Those Warriors took out the Grizzlies, second in the West, and it so happens that the last year in which the first two of that conference have seen themselves out of the consequent final was 2011, the year in which Dallas achieved its only nba championship. In case you wanted more ingredients in the form of matches. To take into account looking forward and for the Suns to do a deep examination of conscience because this image cannot be given.

Loading...
Newer Post
Boxing has a ‘hook’ in Galicia and doubles the number of federates after the pandemic
Older Post
Tiffany redesigns the NBA championship and MVP trophies